"The time will come when the Bavarian government and the CSU can no longer say yes. And I wouldn't then be able to support that personally either," Seehofer said in an interview with Stern magazine released on Tuesday. "And the coalition has no majority without the CSU's seats."

The CSU is the Bavarian sister party to Merkel's Christian Democratic Union.

Germany's billions of euros in aid and guarantees were already "borderline," said Seehofer, who is known in Germany for his combative, occasionally populist style. "My biggest fear is that the financial markets will ask: Can Germany cope with all that? That is the point I regard as the most dangerous of all."

"The fact that others want to get at our money without asking too much of themselves is deeply human," he said. "But it won't solve the problem."

Seehofer has repeatedly attacked the German government on a number of issues in recent weeks including a controversial childcare benefit for stay-at-home mothers, a pet project of his party.

He told Stern that the government needed to explain the agreements made at the EU summit, where Merkel backed down and agreed to demands from Italy, Spain and France that troubled banks should receive aid directly from the permanent bailout fund, the European Stability Mechanism (ESM).

"We were debating about the stability pact in the Bundestag (Germany's federal parliament). And at exactly that time the government leaders of some euro countries were working to soften precisely those stability criteria. Who is supposed to understand that?"

Seehofer also criticized a suggestion by Finance Minister Wolfgang Schäuble that Germany should hold a referendum on a new constitution that could relinquish national powers to Brussels. "Hands off our constitution! We have this constitution to thank for the most stable state and the most stable democracy there has ever been in German history. We don't want a different constitution," said Seehofer.

He said he wouldn't accept the transfer of major powers to a "European monster state." He said he would turn the next general election and the Bavarian regional election, both scheduled for 2013, into a vote on Europe. "We will put this question to the people."

Merkel on Tuesday denied there were any differences between her and Seehofer on European policy. She said her coalition was united on the issue.

The euro crisis could worsen in the coming days. The Greek government said it would present alarming figures on the recession and unemployment to visiting inspectors from the "troika" of European Union, European Central Bank and International Monetary Fund on Wednesday.

The figures show that the current austerity program imposed by the international creditors was counterproductive, said government spokesman Simos Kediglos on Tuesday in a TV interview. The Greek government wants to renegotiate the terms of the €130 billion ($165 billion) bailout package.

The inspectors will have to assess Greece's progress on reforms to determine whether the country qualifies for the next tranche of aid totalling €31 billion.

Meanwhile, there was speculation in financial markets that Slovenia may become the sixth euro-zone member to seek aid after Greece, Ireland, Portugal, Spain and Cyprus. A spokesman for the European Commission declined to comment. 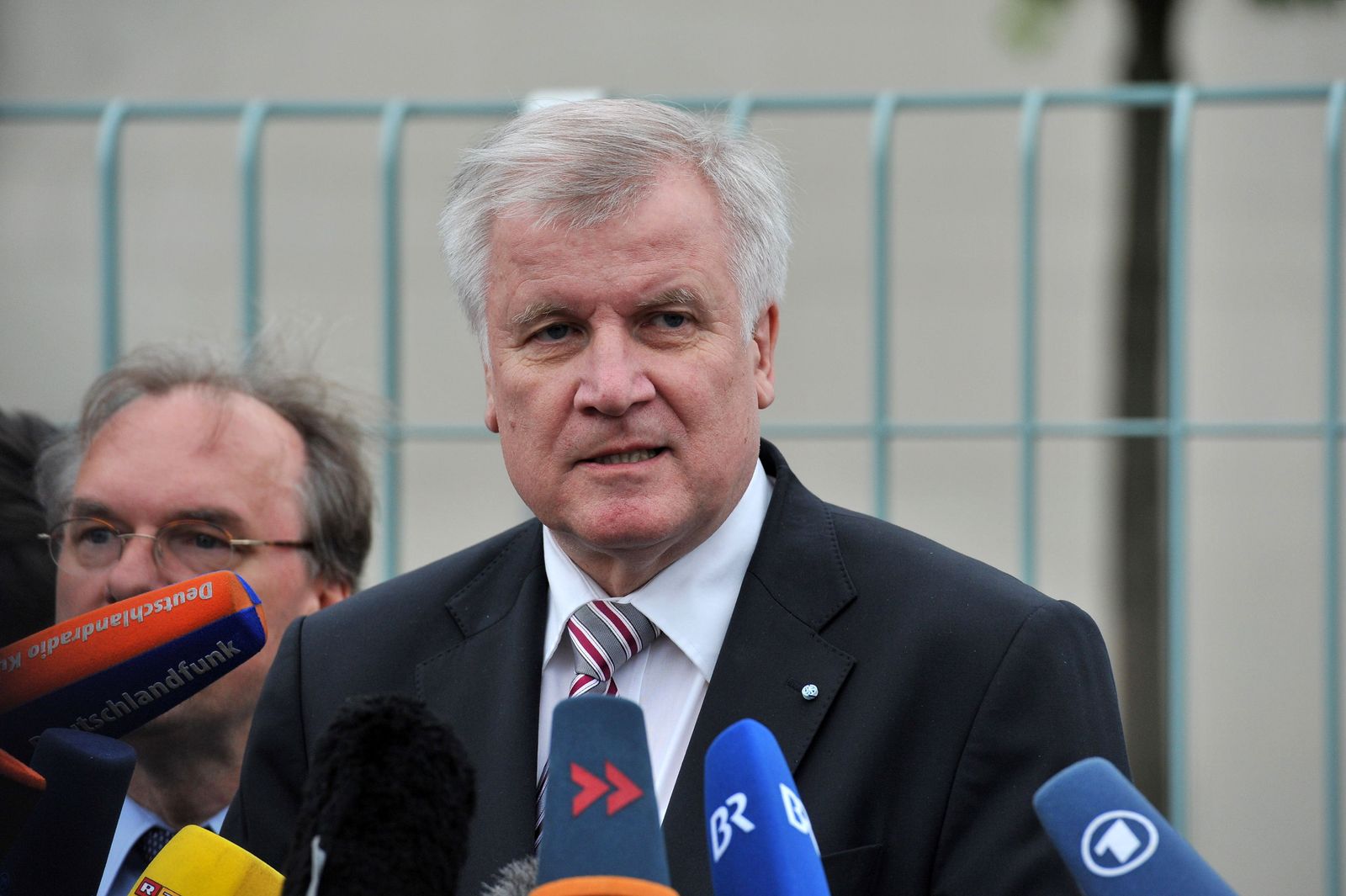