German Finance Minister Wolfgang Schäuble rebuffed recent criticism of Germany's handling of the euro crisis from Barack Obama, telling the US president to get his own house in order before giving advice.

"Herr Obama should above all deal with the reduction of the American deficit. That is higher than that in the euro zone," he told German public broadcaster ZDF on Sunday night. It is easy to give advice to others, he added,

Obama, worried about the impact of the debt crisis on the global economy and financial markets -- and on his own prospects for re-election --has been urging Europe to step up its efforts to tackle the problem.

In the interview, Schäuble also reiterated his opposition to euro bonds, saying countries must remain individually liable for their public debt as long as they were taking sovereign decisions on how the money was being spent.

"If you spend the money from my account, you won't be frugal with the money," said the finance minister. He added that he was against devoting large sums of money -- for example from the European Central Bank -- to fight the crisis. The roots of the crisis needed to be fought credibly, he said, adding that that was succeeding in Ireland and Portugal, which have both received international bailouts. "It's not succeeding so well in Greece,"he added.

Schäuble said a new structure needed to be found for the single currency, and that reforms could come quickly. He added that credible decisions could be taken at the next EU summit on Thursday and Friday when proposals for deeper integration will be presented.

One of the decisive questions at the summit would be how much power the member states should transfer to Brussels. In an interview with SPIEGEL published on Monday, Schäuble said he could imagine that Germany will soon have to hold a referendum on a new constitution enshrining greater EU sovereignty.

"I don't know when that will happen, and I doubt anyone does," he told SPIEGEL. "But I assume that it'll happen sooner than I would have thought a few months ago." 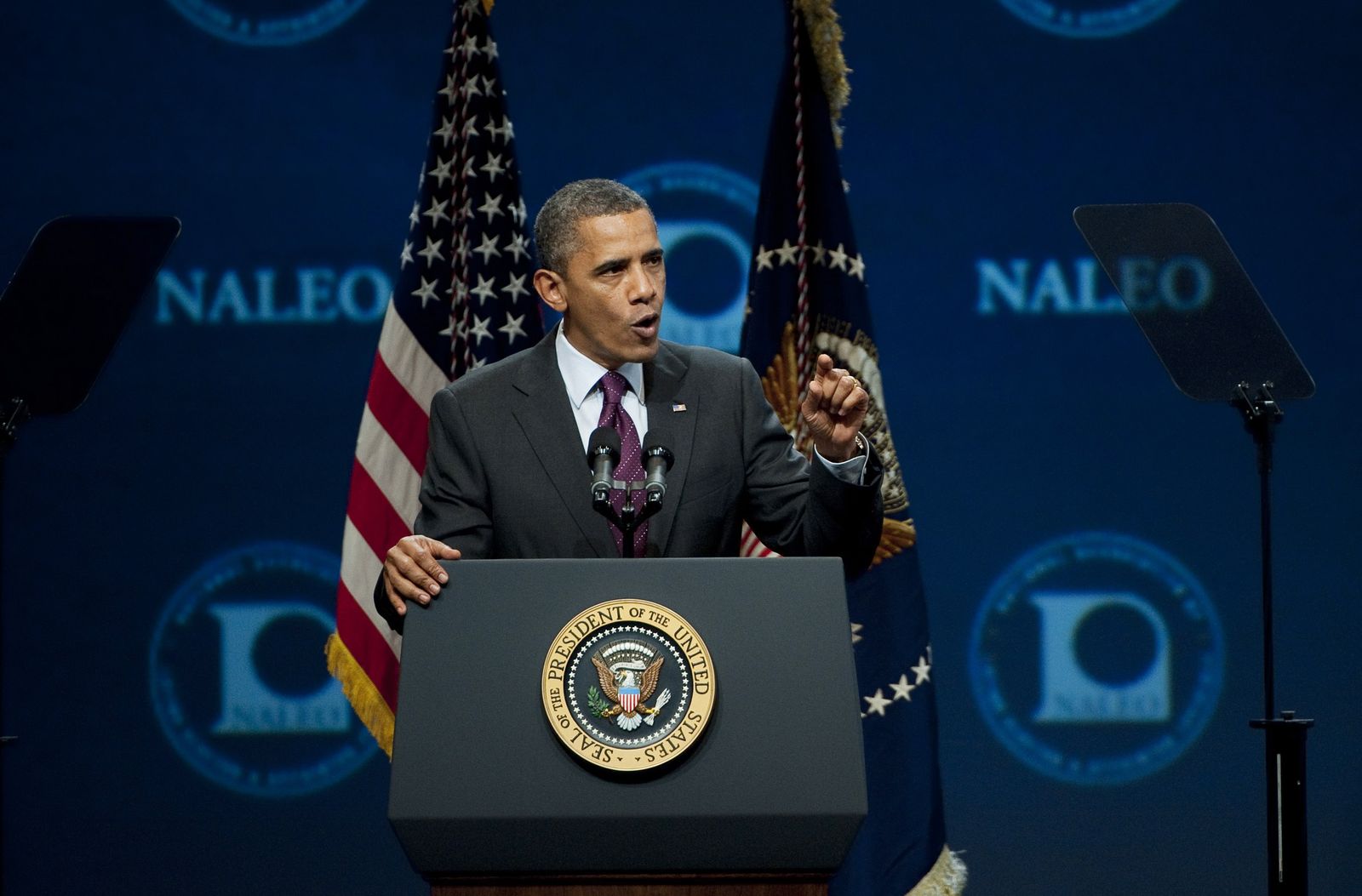 US President Barack Obama has heaped criticism on Europe's handling of the euro crisis in recent weeks.