After weeks of saying that no decisions about Greece's future would be made until after the release of the next troika report, German Chancellor Wolfgang Schäuble broke his silence on Sunday and said that Athens would remain a member of the euro zone.

Answering a question about Greece during a speech in Singapore, Schäuble said, "I think there will be no government bankruptcy in Greece." He added that Athens could remain part of the common currency if it continued to fulfil the conditions set by its public creditors and monitored by the troika, which is comprised of the European Commission, the European Central Bank (ECB) and International Monetary Fund (IMF).

The statement comes in the middle of an apparent split within the troika over the contents of its upcoming report. Originally, the international creditors had reached an agreement with Athens that the country must reduce its deficit to 120 percent of gross domestic product by 2020. Adherence to this agreement had been a precondition for the disbursement of the next €31.5 billion ($40.83 billion) tranche of credit to Athens. Given the current negative economic developments in the country, the troika has concluded in its internal calculations that Greece can no longer meet that target.

But there is disagreement over how far off Greece will be, according to a report in this week's issue of SPIEGEL. The IMF is predicting debt of 140 percent of GDP in 2020 and the ECB's calculations are similar. The European Commission appears to be alone in its more optimistic report of 128 percent by 2020. In order to create additional wiggle room within the report, experts at the troika have in recent weeks been requesting that euro-zone finance ministers give Greece an additional two years to meet its goal.

According to the current forecasts, that would lead to around €30 billion in additional financing -- a sum that could only be financed in one of two ways -- either through a debt haircut on the part of its government creditors or through a third bailout package. So far, German Chancellor Angela Merkel's government has refused either option out of concern there won't be support for it within her governing coalition.

"I don't think there is a majority for a third Greek package," said Rainer Brüderle, floor leader for the Free Democrats, Merkel's junior coalition partner. Michael Grosse Brömer, a senior conservative in parliament, said: "First we're working on getting the second package done. A third package for Greece isn't up for discussion right now." Resistance to further Greek aid is particularly strong with general elections approaching next autumn.

This weekend in Singapore, however, the focus of Schäuble's trip was primarily to promote the sale of government bonds -- namely those of Southern European countries. Schäuble is in southeast Asia for two days to try to generate interest among government and institutional investors for the bonds, which governments have had a tough time floating on the markets at affordable interest rates in recent months.

Can Southeast Asia Help Save the Euro Zone?

Singapore is not only home to the world's highest concentration of millionaires -- it also has cash to spend. The economy is growing at a breathtaking pace and Singapore's own finance minister is regularly reporting budget surpluses. In addition, the country has two sovereign wealth funds that have a combined investment capacity of $300 billion. Schäuble would like to see Singapore start investing in bonds in the euro zone again.

The finance minister's hope is that if he can get other countries to invest in bonds from crisis-plagued countries like Spain, Italy and Portugal, then the problems those countries are having refinancing themselves can be diminished to the point that neither the permanent euro bailout fund, the European Stability Mechanism, nor the ECB would have to engage in any mass bond-buying programs. If Schäuble could help make these Southern European bonds attractive again, long-term relief for the euro zone might finally become a realistic scenario.

Schäuble did not receive any concrete pledges on bond purchases while in Singapore. Concerns over the architecture of the euro zone, in which 17 members of the common currency are largely autonomous when it comes to economic and fiscal policy, remain significant. Nevertheless, Schäuble still sought to send out the message that much has been done to shore up the euro and that the common currency is on the path to good health again.

It's a message he also planned to convey at the Asia-Europe Meeting (ASEM) summit of finance ministers from both continents in Bangkok on Monday before returning to Berlin. With the current talk of new aid potentially being required for Athens, Schäuble will have plenty of persuading to do back at home in Germany as well. 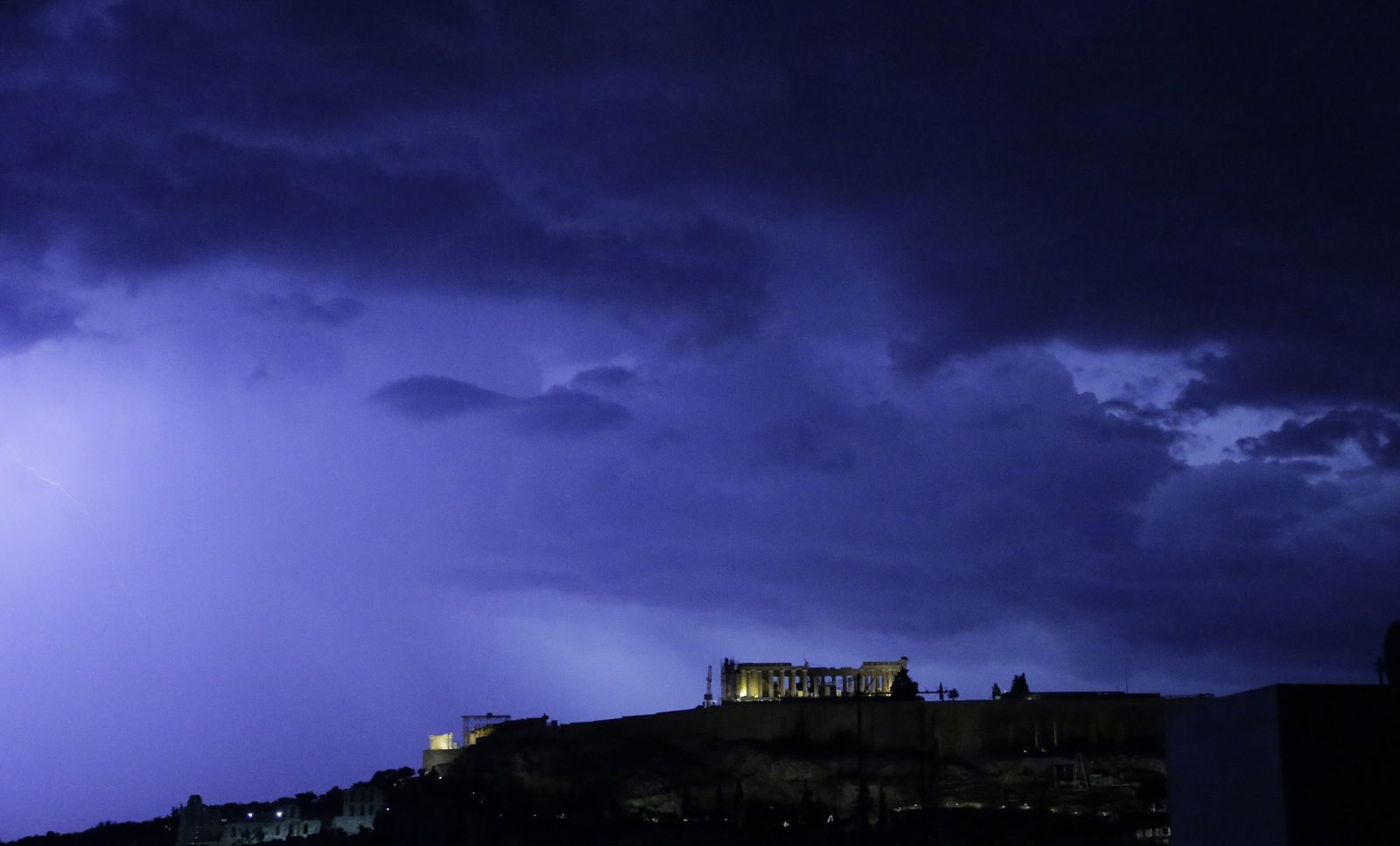 German Finance Minister Wolfgang Schäuble has said that Greece will stay in the euro zone.