The worst is over in the euro crisis, German Finance Minister Wolfgang Schäuble said on Friday, praising Greece and expressing confidence that France would master its problems.

Asked if the euro crisis would continue to worsen in 2013, Schäuble told German daily Bild: "I think we have the worst behind us. Countries like Greece have recognized that they can only overcome the crisis with hard reforms. I hope the progress will continue. We are moving ahead step by step."

Asked if France would turn out to be the biggest threat to the euro, Schäuble said: "I am sure that France will meet its obligations. The government knows very well that every country has to continually carry out reforms to remain competitive. That applies to us Germans as well, by the way."

He added that Germany would show "decent" growth in 2013. "The situation is better than expected, partly because trade with the US and Asia is expanding more strongly," he said.

Schäuble was speaking ahead of an important regional election in the northern state of Lower Saxony on January 20, which could shape prospects for the German general election in autumn 2013 in which Chancellor Angela Merkel is seeking to win a third term.

In late October, Schäuble had sounded considerably more downbeat, saying, "I'm not so sure that the worst of the crisis is behind us." But since then, Europe has agreed on another aid package for Greece, averting the threat of a Greek default for at least a couple of years.

Nevertheless, German Chancellor Angela Merkel has been more hesitant in her assessment. Speaking at the congress of her Christian Democratic Union in Hanover on December 4, she said: "I am very cautious about saying the worst of the crisis is over."

Wolfgang Franz, the head of the "wise men" panel of government economic advisers and head of the Centre for European Economic Research, was also more guarded than Schäuble. "Time will tell whether we have the worst behind us," he said in an interview on Monday with Rheinische Post newspaper. "There are several silver linings on the horizon. The current account deficits in Spain and Portugal are declining because they have become more competitive and they're exporting more."

He added that: "Greece is also undertaking considerable efforts and has sharply reduced its net new borrowing in relation to gross domestic product. What's also positive is that political leaders at the European Union level have established a series of rules for the currency union, such as the fiscal pact."

But Franz added that he was now concerned about elections in Italy, one of the world's biggest sovereign debtors. "If a new government rescinds the reforms launched by (technocrat Prime Minister) Mario Monti, that will push interest rates for Italy up again," he said.

Economists say that even though markets have calmed down and bond yields for high-debt countries have fallen, Europe still faces the risk of a "lost decade" of chronic economic stagnation caused by stringent austerity measures imposed in many countries to bring down debt and meet obligations under bailout programs. 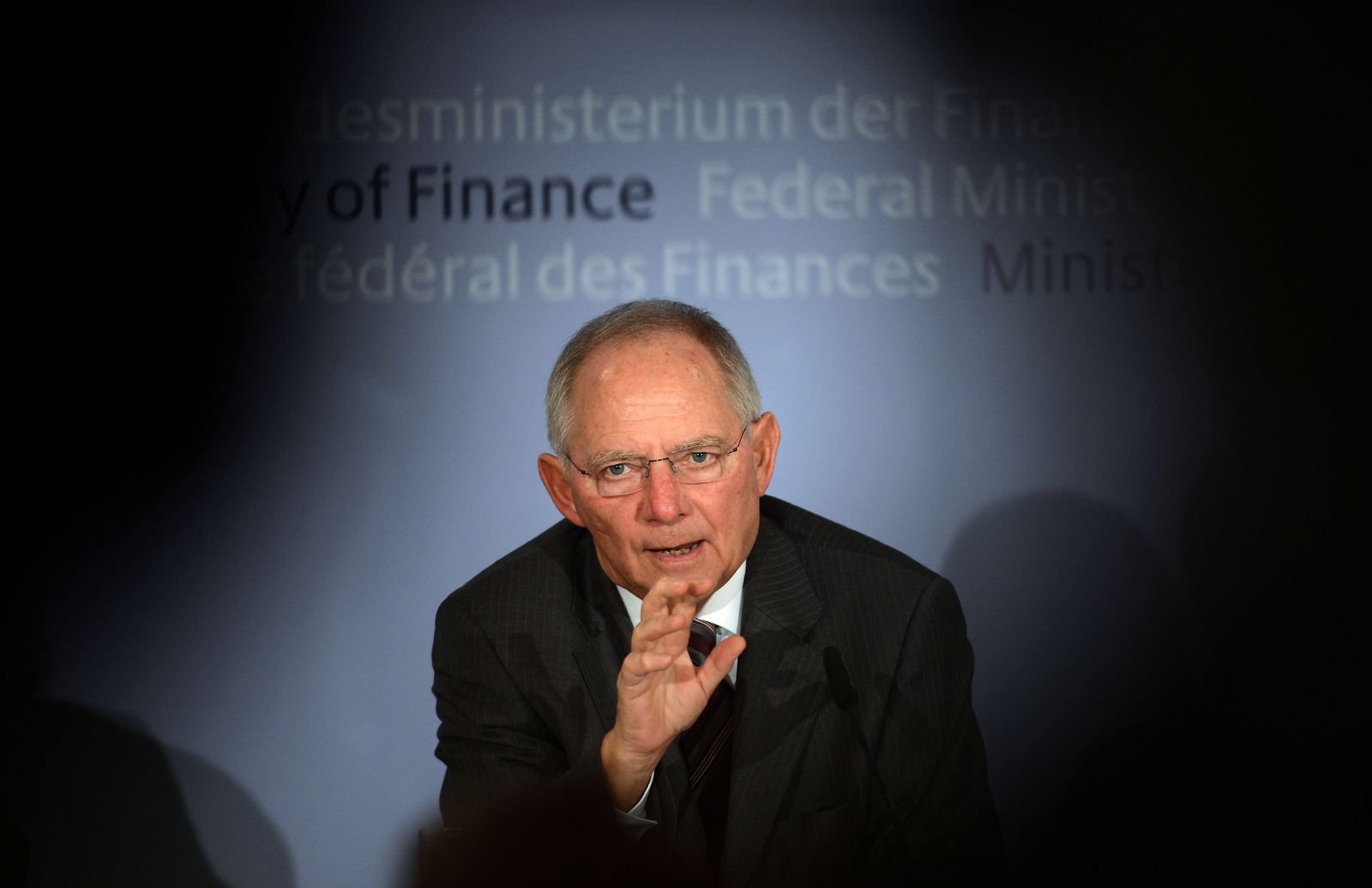