With Europe's common currency in trouble and the entire EU weakened as a result, German Foreign Minister Guido Westerwelle is determined to do his part to keep the euro from disintegrating. Indeed, he is now reportedly organizing a joint appearance with several former German foreign ministers from a trio of different political parties.

With the slogan, "We are for Europe," Westerwelle, of the business-friendly Free Democratic Party (FDP), is planning an appearance with his predecessors Hans-Dietrich Genscher and Klaus Kinkel, also of the FDP, and Frank-Walter Steinmeier of the opposition center-left Social Democrats (SPD). Originally, Joschka Fischer, a former foreign minister from the Green party had also been slated for participation.

The gathering is intended to warn Germans against a retreat from the European Union, according to the conservative German daily Die Welt. While the foreign ministers may disagree on a number of other key issues, the group believes that protecting the euro is of paramount importance to the country, said the paper.

The joint appearance, originally scheduled for this week, was postponed because of the death this week of Steinmeier's father. A new date hasn't been set. Germany's only other living foreign minister, Walter Scheel of the FDP, will be unable to participate for health reasons.

In recent months, Westerwelle has increasingly turned his focus to the dangers posed by the euro crisis and has sought to be a voice of calm and confidence amid growing panic on the Continent. Indeed, many observers say that Westerwelle, long mocked for his own brand of hyperbole when it came to domestic German policy issues, has finally grown into his position.

In a speech to German parliament in May, Westerwelle said: "The great historical question is whether the centrifugal forces that affect Europe are more powerful than the political strength of cohesion.... Once Europe starts to be abandoned piece by piece, it will be completely lost at the very end." Westerwelle has argued that greater integration is necessary because the EU and the euro provide Germany more than financial benefits. "Europe is a community of values," he said in the May speech. "There is a European model for life that we can be proud of."

Westerwelle is also part of a working group of 10 European foreign ministers called to make recommendations about the continent's future. The group's interim report released in June said reforms should make the EU and the euro "irreversible."

Both Genscher and Fischer have also recently gone public with pleas for redoubled efforts to save the euro and the integrity of the European Union. Genscher writes a regular column for the Berlin weekly Tagesspiegel -- and recently used that soapbox to chastise those who would call into question efforts to save the euro. Fischer, for his part, is a frequent contributor to German and European papers and often warns of the consequences should the EU begin to break apart.

But Fischer on Thursday backed out of the appearance saying that it had been "seized by the ministerial office at the Foreign Ministry." He told the Süddeutsche Zeitung on Thursday (for the Friday edition) that "originially it was to be a campaign for Europe. Now it has become a campaign for Westerwelle." The event, he said, had been originally promoted by a collection of foundations.

The planned joint appearance comes amid a growing chorus of voicesquestioning Merkel's moves towards greater European consolidation to save the euro. Prominent euro-skeptic Frank Schäffler, who voted against a rescue package for Spanish banks in July, said that German taxpayer dollars shouldn't be put on the line to bail out governments of other European countries. "Things are moving closer and closer to a transfer union," he warned at the vote.

Bavaria's Finance Minister Markus Söder, a member of the Christian Social Union (CSU), the Bavarian sister party to Merkel's Christian Democratic Union (CDU) and a crucial part of her governing coalition, said recently that Greece should leave the euro by the end of the year. Söder told the Sunday tabloid Bild am Sonntag that "each new aid measure, every easing of the demands, would be the wrong path."

Most prominent, however, have been the comments from Merkel's economy minister and vice chancellor Philipp Rösler, who said recently that a Greek exit from the common currency zone has "long since lost its horrors" for him. Rösler, as it happens, is also the current head of the FDP and was widely criticized for his comments. 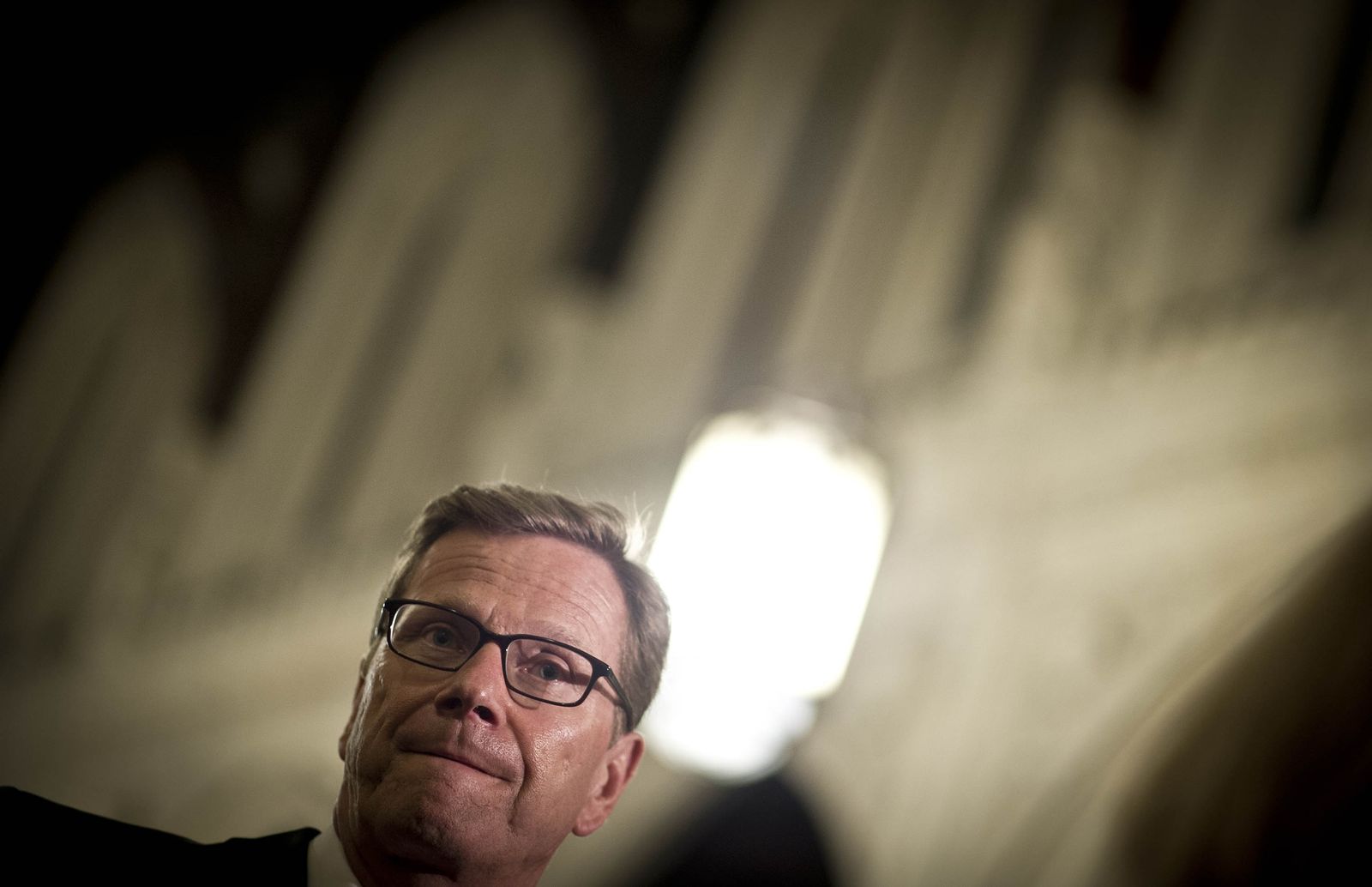