The German government wants to push for Lebanon's Shiite Muslim movement Hezbollah to be added to the list of European Union terrorist organizations. After talks with representatives of the American Jewish Committee and security experts, German Interior Minister Hans-Peter Friedrich said he favored banning the group in Europe.

If it's confirmed that Hezbollah was implicated in the bombing of a bus in Bulgaria last year in which five Israeli tourists were killed, there would be a strong case for adding Hezbollah to the list, said a spokesman for Friedrich. The German Foreign Ministry takes a similar view.

A Cypriot court convicted a Hezbollah member for planning a similar attack. On Thursday, the court sentenced him to four years in jail on charges of plotting to attack Israeli citizens on the island.

However, France is vehemently opposed to an EU-wide ban of Hezbollah because several ministers in the Lebanese government belong to the movement. 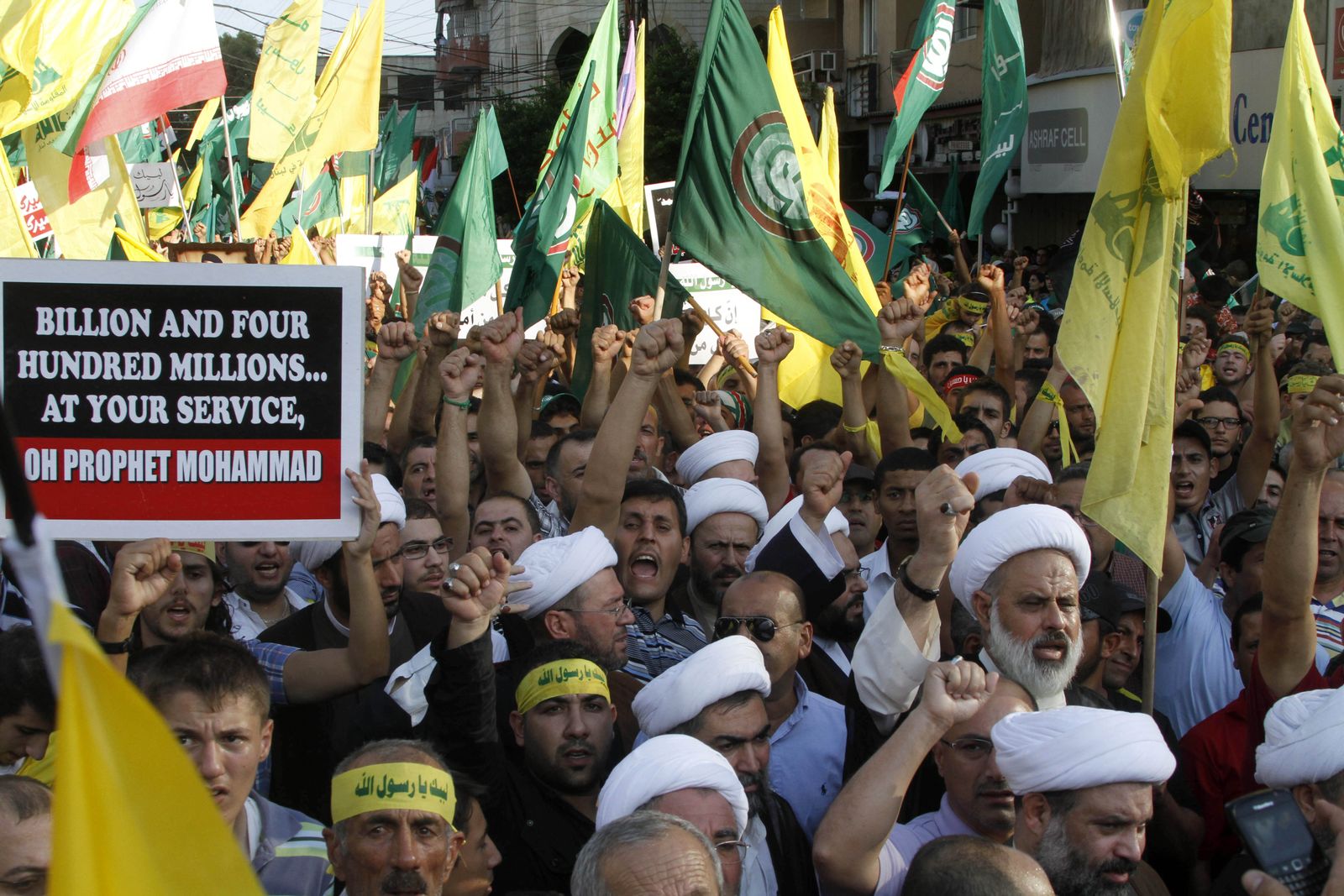 Hezbollah supporters during a march in Tyre, Lebanon, last September.