The agency has noted "a desire among several international partners for a detailed exchange of information," said Raimund Becker, a member of its board. It plans to arrange a conference in January with representatives from Greece, Spain, Italy and Portugal as well as from Eastern European EU countries.

Germany has the lowest rate of youth unemployment at just 8 percent. The jobless rate among young people in ailing countries like Spain is as high as over 50 percent.

There is strong interest abroad in Germany's dual system of vocational training through factory apprenticeships and in colleges.

"Maybe we will be able to lay the foundation for closer cooperation at the conference," said Becker. That could take the form of German companies offering their mix of school and on-the-job training abroad as well.

The agencies could also arrange training schemes that boost the chances of young people to secure apprenticeships or jobs in Germany.

The euro crisis has led to a sharp increase in people from struggling nations seeking jobs in Germany, Europe's largest economy, which has so far escaped the downturn plaguing much of Europe and is still enjoying growth, albeit at a slowing pace. 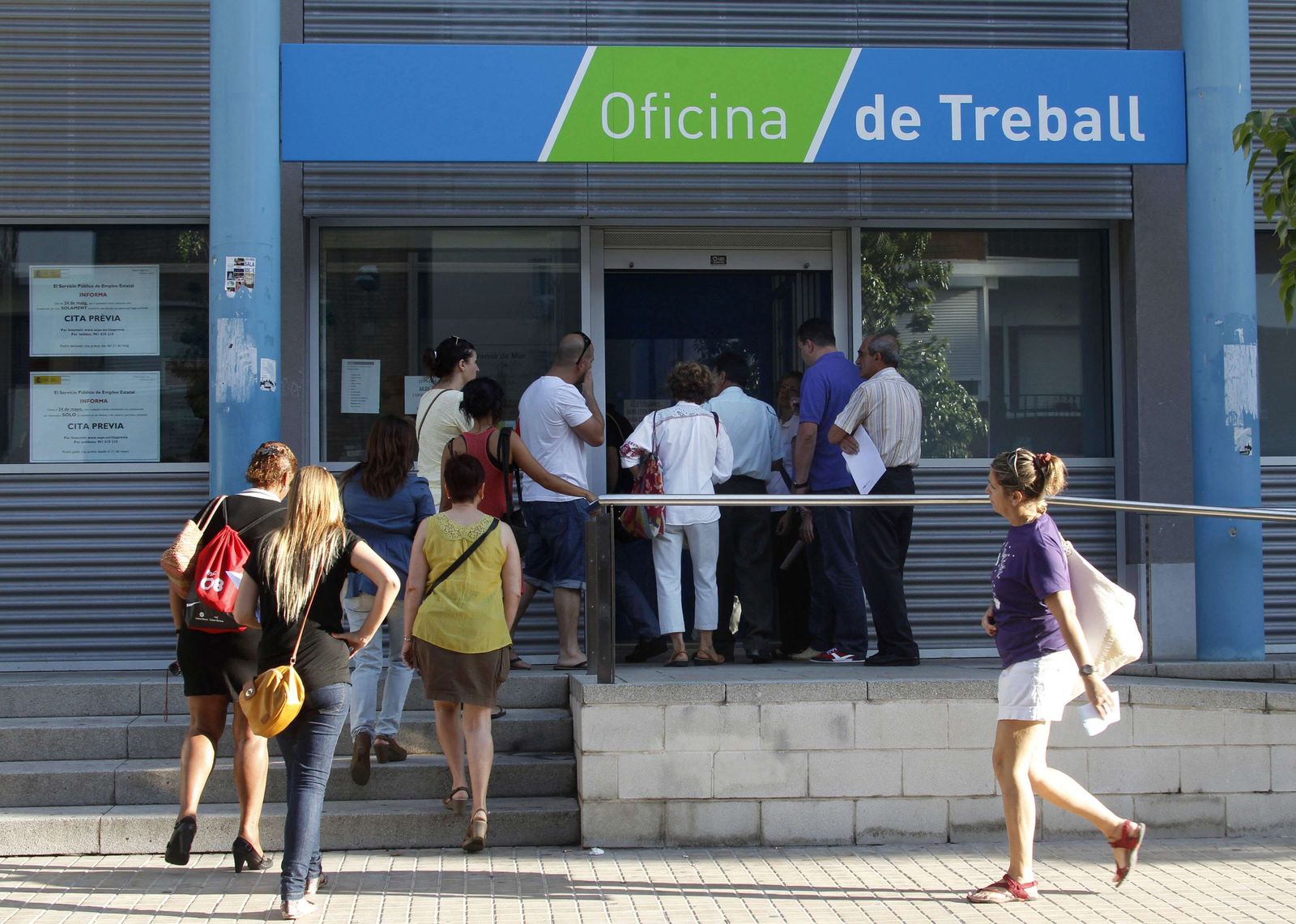