Optimism has been in no short supply in the euro zone in recent weeks. Before the new year, both European Commissioner Olli Rehn and notoriously circumspect German Finance Minister Wolfgang Schäuble said they believed that the worst of the euro crisis had passed. European Commission President Jose Manuel Barroso joined the chorus late last week.

But for crisis late-comer Cyprus, the worst is almost surely still to come. Even more concerning for the Mediterranean island nation, Germany's opposition Social Democrats (SPD) now say they are considering voting against a badly needed aid package for the country. And the Green Party is skeptical too. With Chancellor Angela Merkel no longer able to rely on her own parliamentary majority to push through euro-zone bailout packages, help for Cyprus may not be forthcoming.

"As things currently stand, I can't imagine German taxpayers bailing out Cypriot banks, whose business model depends on abetting tax fraud," SPD head Sigmar Gabriel told the Süddeutsche Zeitung in comments published Wednesday. "If Ms. Merkel wants SPD support for a Cyprus aid package, she will have to have excellent arguments. At the moment, however, I don't see what those might be."

The SPD is not alone in its concern over the planned aid package for Cyprus. Other euro-zone capitals and many in Brussels are likewise wary of propping up the banking industry there due to its having become a favorite destination for money from Russian oligarchs. The country is widely seen as a tax haven.

Marcus Ferber, a leading German conservative in the European parliament, told the Süddeutsche that he too is skeptical. He is demanding a guarantee "that we are helping the citizens of Cyprus and not Russian oligarchs."

The Cypriot banking industry has run into recent trouble in part due to the huge quantities of Greek debt on its books. It is also much too large for Nicosia to bail out on its own; banks in Cyprus hold assets worth some €150 billion ($196 billion) against a Cypriot gross domestic product of just €18 billion in 2011. Currently under discussion is a €17.5 billion ($23 billion) package which, relative to the country's GDP, would be the euro zone's largest yet.

Euro-zone finance ministers are now set to approve the emergency aid on Feb. 10 following a delay in late December over demands from the International Monetary Fund that the package be accompanied by a debt haircut. Merkel has said that she will not move forward with aid for Cyprus without IMF participation. The delay meant that Cyprus was forced to borrow €250 million from the pension funds of state-owned companies to remain solvent into early 2013.

Even if euro-zone finance ministers do approve an aid package for Cyprus in February, the German parliament must sign off on it. Yet with elections in Germany looming this autumn, the Social Democrats have become less willing to follow Merkel's euro strategy. Furthermore, widespread concerns surrounding massive Cypriot bank deposits from Russian oligarchs as well as accusations that the country doesn't do enough to combat money laundering would seem to provide the SPD with an attractive opportunity to finally detach itself from Merkel's crisis management strategy.

Furthermore, it would allow SPD chancellor candidate Peer Steinbrück to distract attention from his growing collection of gaffes following a rocky start to his candidacy.

Though Merkel has a parliamentary majority, the number of conservatives who regularly dissent on euro-zone aid package votes has grown throughout 2012. Were the SPD, the Greens and the Left Party (which votes against aid on principle) to all dissent on aid for Cyprus, Merkel's majority would be in serious danger.

As would the Cypriot economy. 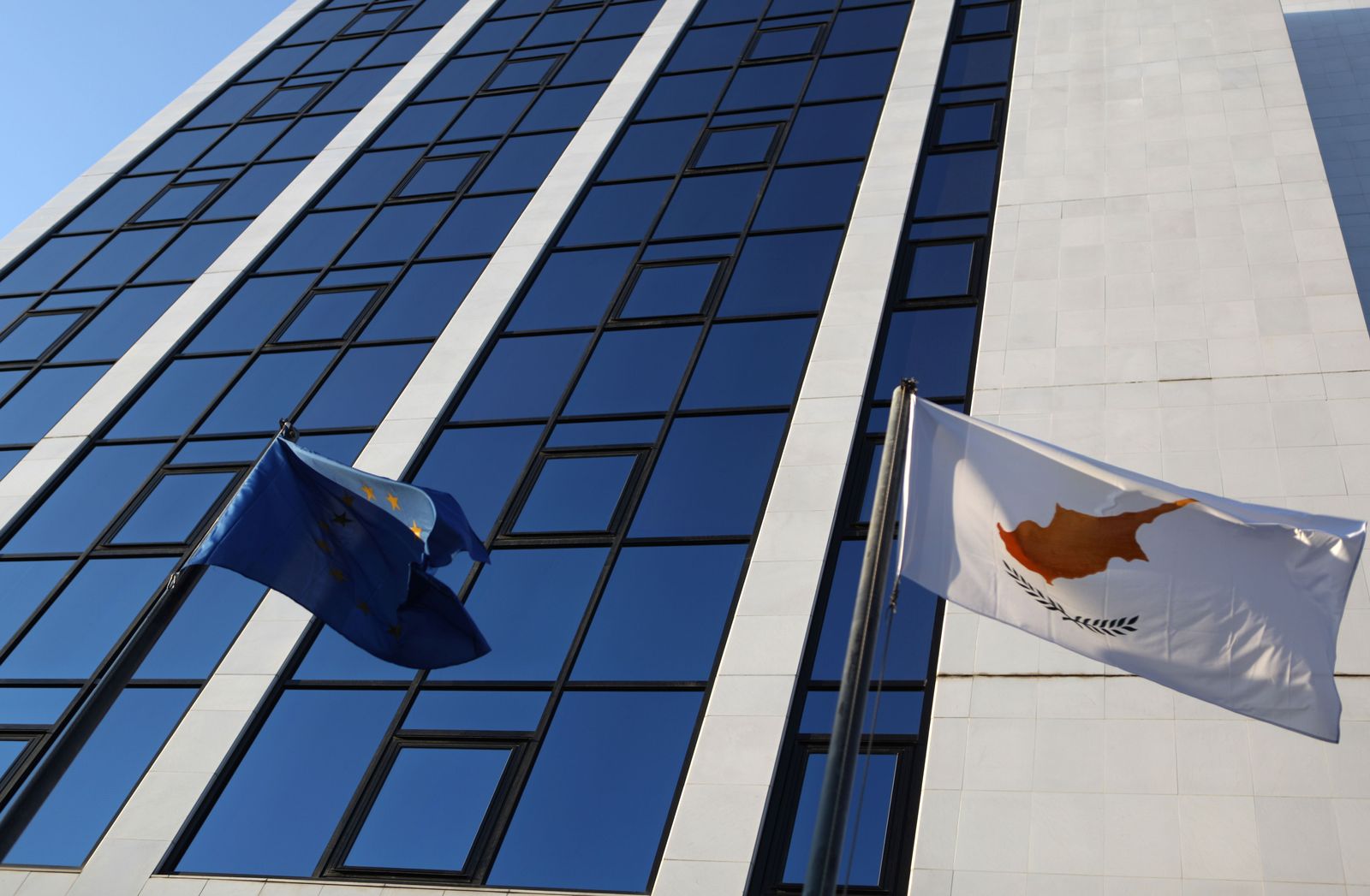 Cyprus needs help. Will the euro zone provide it?