As Greece struggles to form a coalition government in the wake of the May 6 parliamentary elections, several German leaders voiced their demands Wednesday that the country stick with the austerity measures negotiated as part of the most recent bailout package.

"Greece must know that there is no alternative to the agreed to restructuring arrangement, if it wants to stay a member of the euro zone," Jörg Asmussen told the German business daily Handelsblatt.

Asmussen, who is a member of the executive board of the European Central Bank (ECB), essentially issued an ultimatum to Greece, according to the paper, telling politicians in Athens that if they abandon the austerity measures that go with the second rescue package of €130 billion, the country's European Union backers will cease making their contributions.

Sunday's parliamentary elections in Greece left the country with no clear winner, as voters rejected mainstream pro-austerity political parties, and split their votes among several splinter parties, ranging from the extreme left to the neo-Nazi right.

The election results have led to fears in Germany and the EU that the debt-plagued country will be ungovernable for a longer period of time, and that the negotiated rescue package for the country could fall apart as a result.

Alexis Tsipras, head of Greece's Coalition of the Radical Left (SYRIZA), who has been charged with forming the new government, declared on Tuesday that his country's agreement to the rescue package was null and void.

"The pro-bailout parties no longer have a majority in parliament to vote in destructive measures for the Greek people," Tsipras said. "The popular mandate clearly renders the bailout agreement invalid."

The comment prompted several German leaders to respond. Martin Schulz, President of the European Parliament and a member of Germany's center-left Social Democratic Party, told the tabloid Bild: "The Greek parties should bear in mind that a stabile government that holds to agreements is a basic prerequisite for further support from the euro-zone countries."

Meanwhile, the general secretary of the business-friendly Free Democratic Party (FDP), Patrick Döring, told the paper, "If no rational government forms in Greece, then chances are bad that the troika will offer further help in June."

Others indicated that the Greeks themselves are responsible for their future. "Everyone in Greece should know that a renunciation of the planned austerity course would also be a renunciation of our support," said Otto Fricke, budgetary spokesman for the FDP's group in Germany's federal parliament, the Bundestag.

German Foreign Minister Guido Westerwelle also weighed in on Tuesday, saying, he viewed the news coming out of Athens with "great concern." He said Greece "must stick with agreed to reforms".

Representatives of the so-called troika -- comprised of representatives of the European Commission, European Central Bank (ECB), and International Monetary Fund (IMF) -- have cancelled a trip to Athens planned for mid-May, according to the German daily Süddeutsche Zeitung. No further dates have been set, and the trip was put off, according to Brussels, in order to see what "democratic development" takes place in Greece.

The two main ruling Greek parties -- the center-left PASOK, and the conservative New Democracy party -- were punished by voters over the weekend for agreeing to strict austerity measures. And those who had opposed the measures, which had been required by the IMF and the EU in exchange for financial aid, made gains in the elections.

If Tsipras is unable to form a government, the mandate will go to PASOK president Evangelos Venizelos, the former finance minister, whose party suffered the greatest losses last weekend. If he were to refuse the task, or to fail at forming a government as well, then new elections would be held within a few weeks.

Developments in both Greece and France, where president-elect François Hollande has said he would seek to renegotiate parts of the EU fiscal pact agreed to earlier this year, have created great concern in Brussels. Herman Van Rompey, president of the powerful EU Council of European leaders, has moved a meeting planned for the end of May to May 23. At the dinner in Brussels, EU leaders are expected to discuss the situation in Greece as well as a growth program demanded by Hollande. They then hope to agree to a growth pact in some form at the next regularly planned EU summit at the end of June. 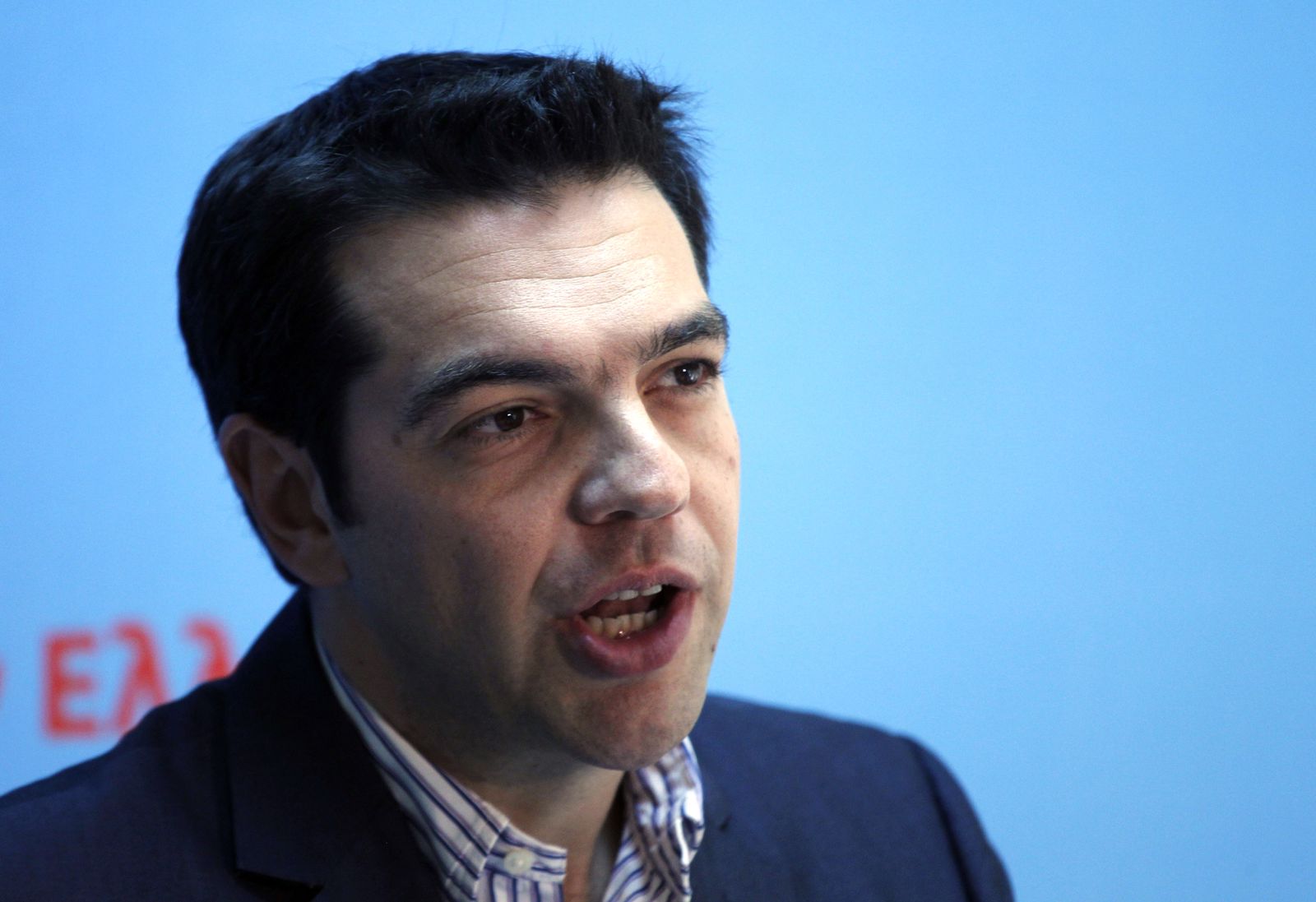