The German foreign intelligence agency, the BND, has written a report suggesting that the European Union aid that may soon be paid to Cyprus could mainly benefit Russians who have deposited illegal income in accounts on the Eastern Mediterranean island, SPIEGEL has learned.

In a confidential report, the BND said Russians have deposited $26 billion (€20.25 billion) in Cyprus banks, an amount greater than the island's annual gross domestic product. These deposits will be guaranteed if European bailout money is paid to shore up the island's banks. The BND also accused Cyprus of still providing opportunities for money laundering.

Officially, Cyprus is sticking to all the agreements on combating money laundering. The necessary laws have been passed and institutions have been set up. But there are problems with their implementation. The rules aren't being applied properly, the BND said in the report. Money laundering is being facilitated because the Cypriot authorities have made it easy for rich Russians to obtain Cypriot citizenship. The BND said 80 oligarchs have managed to gain access to the entire EU in this way.

Germany's opposition, center-left Social Democratic Party says it will only accept a rescue package for Cyprus if certain conditions are met. "Before the SPD can approve loan assistance for Cyprus the country's business model must be addressed," SPD lawmaker Carsten Schneider told SPIEGEL. "We can't use German taxpayers' money to guarantee deposits of illegal Russian money in Cypriot banks."

The Cypriot government decided in the 1970s to use the country's favorable location between Europe, Africa and the Middle East to turn Cyprus into a tax haven. But the boom only started 20 years later when the Soviet Union collapsed. The number of shell companies registered on the island multiplied to more than 40,000, and no one asked the investors where the money had come from.

When Cyprus applied for EU membership at the end of the 1990s, its central bank cleaned up the domestic financial sector, allowing Cyprus to join the EU in 2004. The country's accession to the euro single currency further strengthened the island's attractiveness as a financial location. At their peak, financial services accounted for 70 percent of the country's economic output.

Read the full version of this SPIEGEL article here. 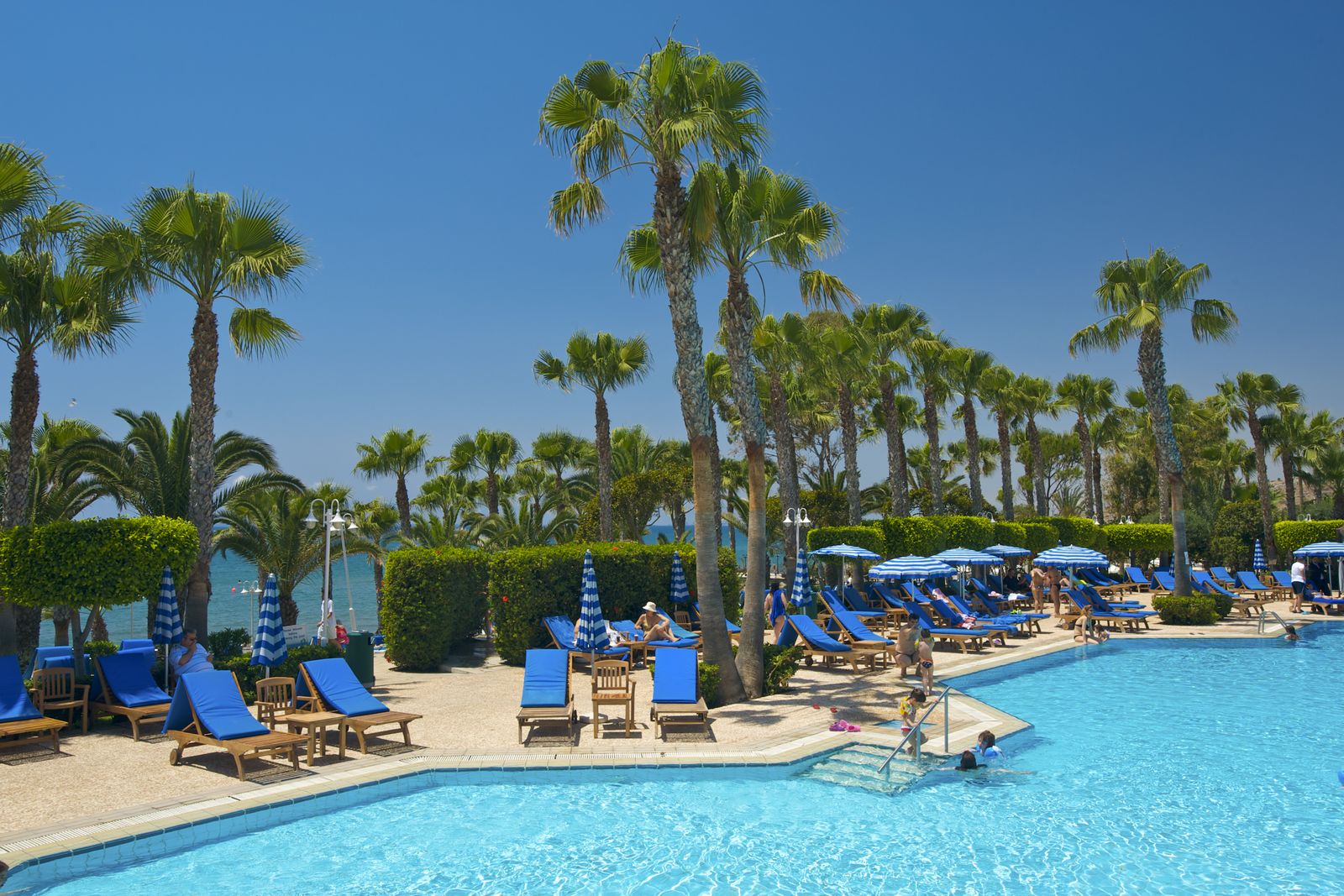 A luxury hotel in Cyprus. Some $26 billion in Russian money is parked in Cypriot banks.