A huge arms deal is threatening to put French-German relations under strain. According to information obtained by SPIEGEL, France wants to deliver two to four new frigates to the Greek navy and to allow the highly indebted nation to postpone payment of the €300 million ($412 million) purchase price per ship for the next five years.

Under the deal, Greece will have the option of paying up after five years, with a significant discount of €100 million, or returning them to the French navy. The "stealth" frigates are designed to avoid detection by enemy radar and are built by state-owned French defense company DCNS.

The deal is being criticized by German rivals that have been competing for the contract for years.

In a letter to the German government, an executive from the ThyssenKrupp group complained that the vessel purchase will in effect be co-financed by German taxpayers because Greece, reliant on aid from the European Union and International Monetary Fund, may have to restructure its debts.

'The Chancellor Must Stop Her Friend Sarkozy'

A Greek debt haircut is looking increasingly likely. If this happens and Greece is rescued again with funds from the European bailout mechanisms, Thyssen's scenario would come true. German taxpayers would shoulder part of Greece's government spending and thereby be forced to pay for a portion of the frigate purchase.

"While German naval shipyards aren't getting any orders, DCNS and Greek shipyards are being subsidized and kept alive, probably with German money in the end," the ThyssenKrupp executive said.

Uwe Beckmeyer, a member of parliament from the the center-left Social Democrats, says German jobs are at stake and called on Chancellor Angela Merkel to get French President Nicolas Sarkozy to abandon the ship sale. "The Chancellor must stop her friend Sarkozy," said Beckmeyer.

According to an internal Thyssen document, the deal may also breach EU rules on subsidies and public procurement. Thyssen has declined to make an official comment on the matter.

"I expect the troika but also the German government to clarify this matter at the next EU summit," said Otto Fricke, a member of parliament for the FDP.

The troika, made up of the EU, IMF and European Central Bank, organized the bailout of Greece and is monitoring the nation's adherence to budget and economic reforms required by the lenders in return for their aid. 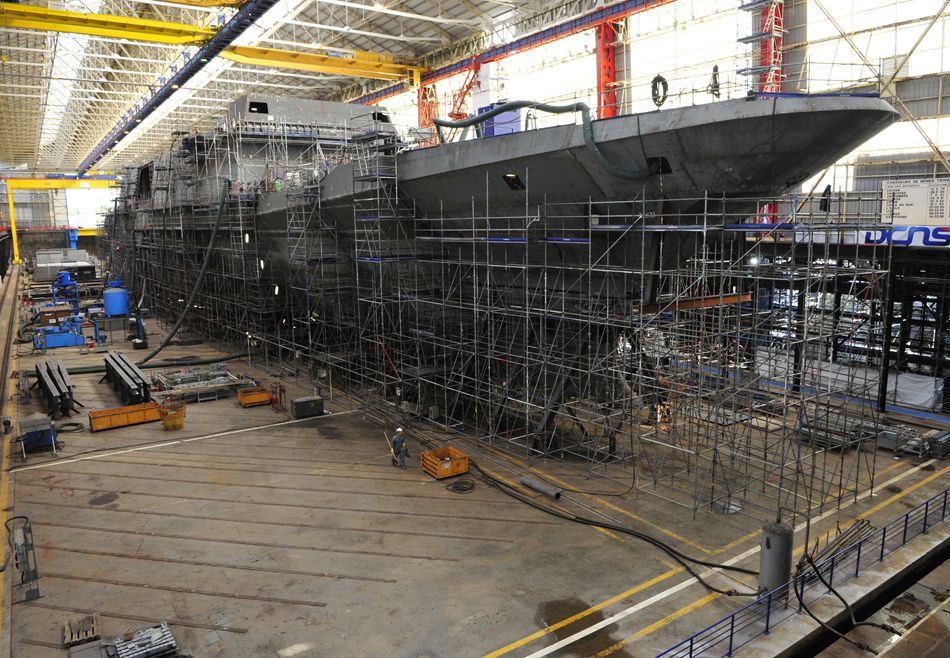