It was less that one year ago that Denmark decided to reintroduce controls on its borders with Germany and Sweden, a move, Copenhagen said, that was necessary to put a stop to illegal immigration and organized crime. The reactions from Berlin and other European capitals were immediate and unequivocal. The step taken by Copenhagen marked a "bad day for Europe," said German Justice Minister Sabine Leutheusser-Schnarrenberger. Europe's border-free travel regime, said the Foreign Ministry in Berlin, "cannot be infringed upon."

Now, just nine months later, it is Germany itself that is looking to weaken the Schengen Agreement, the treaty signed in 1985 to remove inner-European border controls. According to a report in the Friday edition of daily Süddeutsche Zeitung, Germany and France are seeking to change the treaty to allow for the temporary reintroduction of border controls.

The paper reports that German Interior Minister Hans-Peter Friedrich and his French counterpart Claude Guéant have formulated a letter to the European Union demanding the change. The reintroduction of controls, they wrote according to Süddeutsche, should be possible as "an ultima ratio" -- that is, measure of last resort -- "and for a limited period of time" should border controls in southern and eastern Europe prove unable to prevent illegal immigration. Later in the letter, the two write that controls could be re-established for periods of 30 days.

The proposal, according to the paper, is to be addressed at next week's previously planned meeting of European Union interior ministers. A decision, however, is not likely to come before June. The Schengen Agreement currently only allows for the reintroduction of controls in certain extraordinary circumstances. Germany last re-imposed controls during the 2006 World Cup in an effort to intercept soccer hooligans.

A senior EU diplomat told the Süddeutsche that the new proposal was "surprising," but it is not the first time that Friedrich has taken aim at the European border-free travel regime. In an interview given earlier this month to the daily Rheinische Post, Friedrich said: "We need interior border controls not just during large events, such as football matches or large conventions, but also when member states don't fulfil their duties." He added: "When countries like Greece fail to adequately control the exterior borders, then we have to be allowed to temporarily control the interior borders." His primary concern, he made it clear, was illegal immigration.

France has also recently expressed frustration with the Schengen regime. In a speech delivered in the first half of March, President Nicolas Sarkozy, campaigning for re-election, threatened that France would withdraw from the border-free travel regime if the European Union did not strengthen its immigration laws. "At a time of economic crisis, if Europe doesn't pick those who can enter its borders, it won't be able to finance its welfare state any longer," Sarkozy said.

The French president has shown a proclivity for emphasizing his conservative credentials during election campaigns. Furthermore, earlier this year, Merkel offered Sarkozy support in his bid for re-election out of concern that his Socialist challenger, François Hollande, could seek to revisit several EU deals aimed at solving the ongoing euro crisis. The first round of the French presidential election is this Sunday.

The proposal from Friedrich and Guéant should nevertheless not be seen as a campaign assist for Sarkozy, a Merkel administration source assured the Süddeutsche.

Several German politicians, however, would beg to differ. While saying he has nothing against offering campaign assistance across borders, Alexander Graf Lambsdorff, head of the Liberal Group in European Parliament -- to which Merkel's junior coalition partners, the Free Democrats, belong -- told SPIEGEL ONLINE: "I find this type of campaign assistance anything but good." He added: "This offers support to Sarkozy's pre-election effort to find votes on the right-wing fringe to the detriment of Europe."

Martin Schulz, the Social Democratic president of the European Parliament, likewise blasted Friedrich. He said the letter was a "transparent campaign maneuver" and added, in a reference to Sarkozy's unimpressive public-opinion poll numbers, that "this letter has relatively little to do with the Schengen Agreement, but a lot to do with campaign desperation." 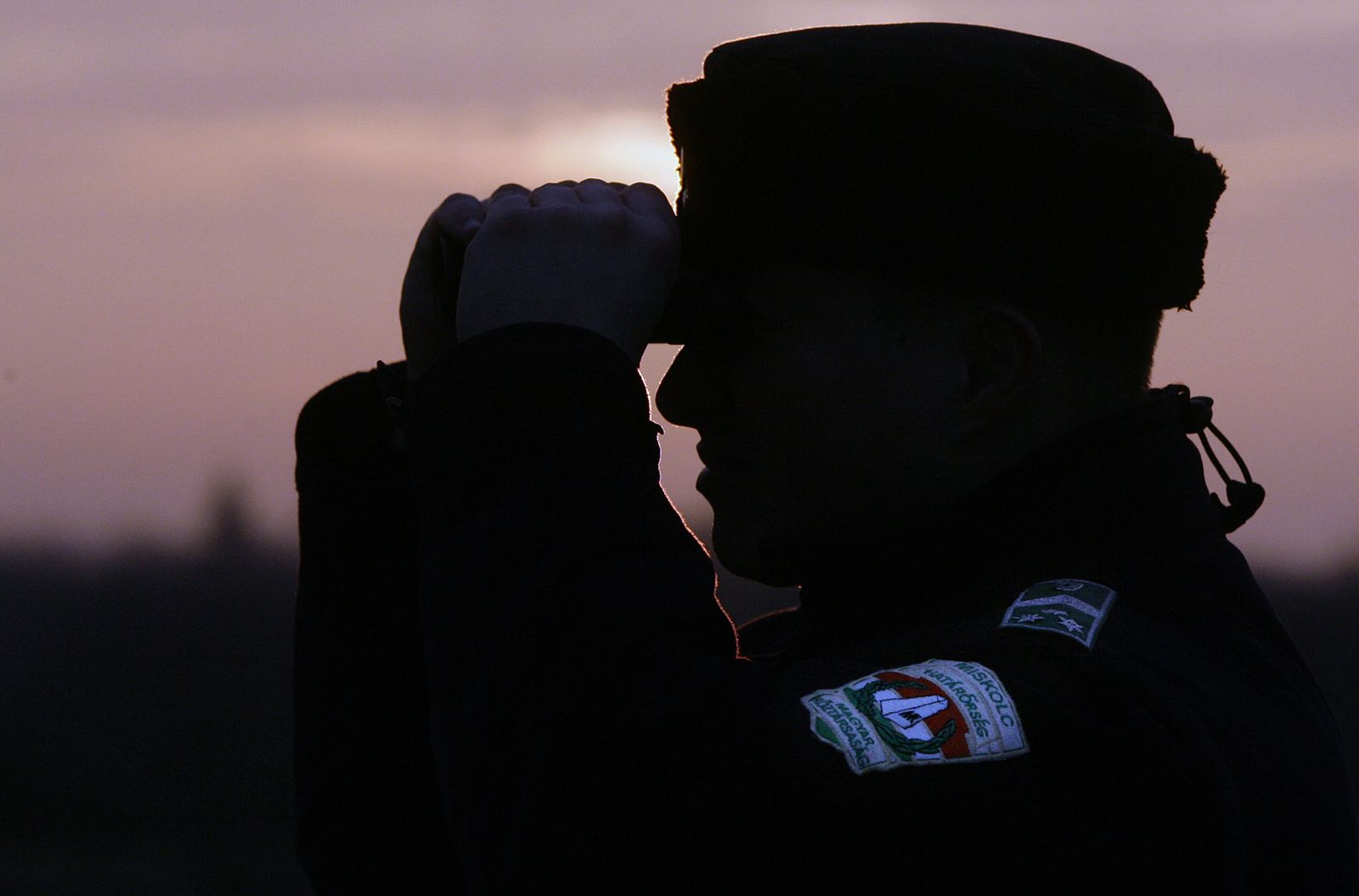 Germany and France would like to allow for the temporary reintroduction of border controls within the Schengen Area.