SPIEGEL: Last week the Germans lost the important post of chief economist at the European Central Bank. Does that mean that German hopes for an ECB focused primarily on monetary stability are in vain?

Sinn : The fact that we can occupy the posts of neither the president or chief economist only shows even more clearly that Germany is being pushed to the margins of the ECB. It has been regularly voted down in important decisions since May 2010. All of the nice talk about how the ECB would function based on the Bundesbank model, and how Germany would play a special role as the largest country, have proven to be hollow words.

SPIEGEL: What is your general opinion of the ECB leadership under new president Mario Draghi?

Sinn : As far as personnel goes, it is fully justifiable. Belgian Peter Praet is very well-suited as chief economist and German Jörg Asmussen is a good diplomat for the preparation of the ECB's European Union activities.

SPIEGEL: Bundesbank President Jens Weidmann is considered within the ECB to be the last monetary policy hardliner. Can he count on support from Asmussen?

Sinn : Asmussen will be permanently compelled to agree to further EU rescue programs. In that respect, I am pessimistic about him providing too much support.

SPIEGEL: Political pressure on the ECB has been growing to purchase large amounts of bonds from the countries in financial crisis. When will Draghi give in?

Sinn : Instead of giving in, Draghi will likely increase pressure on the international community to purchase government securities through the Luxembourg-based rescue fund, the European Stability Mechanism (ESM). That is indeed not as bad as having the ECB make the purchases, but still bad enough, because Germany will become a creditor to the southern countries this way too. Either way, we're trapped. 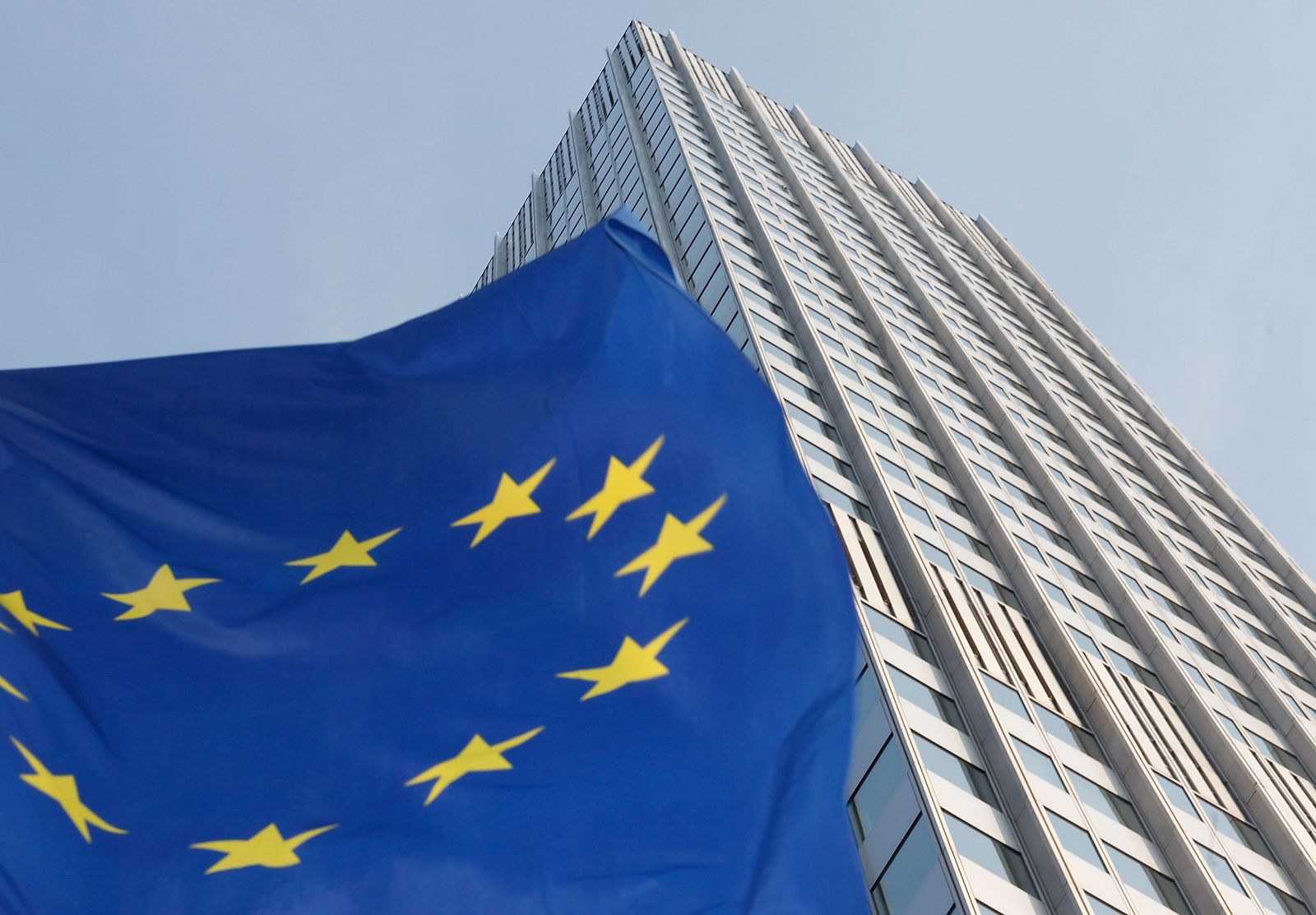