Anthony Glees, born in 1948, is a professor of political science at the University of Buckingham. His academic focuses include security policy, terrorism and intelligence services. He is also an expert on Germany.

Even before his inauguration, Donald Trump had deeply unsettled Europe. NATO, he said, was "obsolete," Brexit was a great thing and he predicted that additional countries would be leaving the European Union soon. On Wednesday and Thursday, NATO foreign ministers met in Brussels and the Munich Security Conference begins on Friday. One of the primary questions addressed will be whether the trans-Atlantic alliance has a future and, if it does, what it will look like.

British political scientist Anthony Glees says that Germany is the most important player.

SPIEGEL: Professor Glees, a primary focus of the Munich Security Conference will be on the trans-Atlantic alliance. There have been significant changes within that alliance in recent months, with Britain leaving the EU and U.S. President Trump predicting that the European Union could be on its last legs. Can the EU withstand the pressure?

Glees: We are in an extremely dangerous situation. It was ignorant and ahistorical for Donald Trump to say that the EU will dissolve. He is a man of very little historical understanding. For example, when he accused his own intelligence community of using Nazi tactics against him, he was actually confusing the Nazis with East Germany's secret police, the Stasi. Trump also has no idea that for 70 years, it has been U.S. policy to support those who want to unite Europe. It is very dangerous that he is turning his back on Europe now.

SPIEGEL: What can Europe do for itself?

Glees: The largest weight is now on Germany's shoulders. Chancellor Merkel must continue to convince people of the EU's importance; she must spearhead the effort to redefine the EU. In order to do this, Germany must become a muscular democracy. It needs to shoulder far more responsibility for the physical security of Europe, especially Eastern Europe and the Mediterranean. So far, unfortunately, Germany has taken the lead in disrespecting Europe's borders by opening its doors to more than a million refugees and migrants.

SPIEGEL: A muscular, physically strong Germany, protecting Europe's borders: Do you think that the Germans themselves, or their neighbors, are going to like this idea?

Glees: The pacifist streak in German politics is a problem. But Greens and Social Democrats have to ask themselves: In an imperfect world, what do they prefer? The rise of the right or the success of the European project?

SPIEGEL: What about other EU countries? The fear of German dominance is still present, especially nowadays, with Merkel's refugee policy and financial austerity being perceived as German diktats in some parts.

Glees: German dominance in the EU is a fact of life. But for historical reasons, it would be the last country to be swept away by a populist wave. And one thing is certain: If Germany goes down, Europe goes down, and with it all the values which we thought are worth living for. Germany has to be the champion of these values.

SPIEGEL: Are you not being a little too optimistic about what Germany can do?

Glees: You won't find anyone in the UK who doesn't admire what Germany has become. The bilateral relationship between London and Berlin will become more important in the future, and the UK government wants Germany to grow stronger - for Europe's sake. It is in Britain's national interest that the EU succeeds, and Prime Minster Theresa May knows this.

SPIEGEL: At the moment, mutual wishes for success seem to be in short supply between the UK and the EU. On the contrary, they seem to be preparing for a messy divorce.

Glees: If there ever was a time for a cool, rational and unemotional series of responses on the part of people in Europe, it is now. One reason is that Russia's President Vladimir Putin and Trump are very similar: They are macho types, they are bullies - and they want the same thing: to weaken the EU, albeit for different reasons. Trump, for his part, isa protectionist of the first order, and he wants to make his vision work. He shows no interest in competition with others, but aims to go back to the 1930s.

SPIEGEL: Still, the UK rather seems to see its future at Trump's side rather than at the EU's.

Glees: I do not think the British want to become America's "Airstrip One," as the British Isles are called in George Orwell's "1984." The EU's internal market was a massive success even before the UK joined it, and it joined because there was no real alternative. So while British tabloids are expecting to be punished by Germany, Brexit is punishment in itself. Germany must continue to champion the world's biggest free single market, and under its leadership, the EU can overcome its internal differences. The worst thing would be for Germans to weep at the side of British Remainers. Both have got to look to the future. 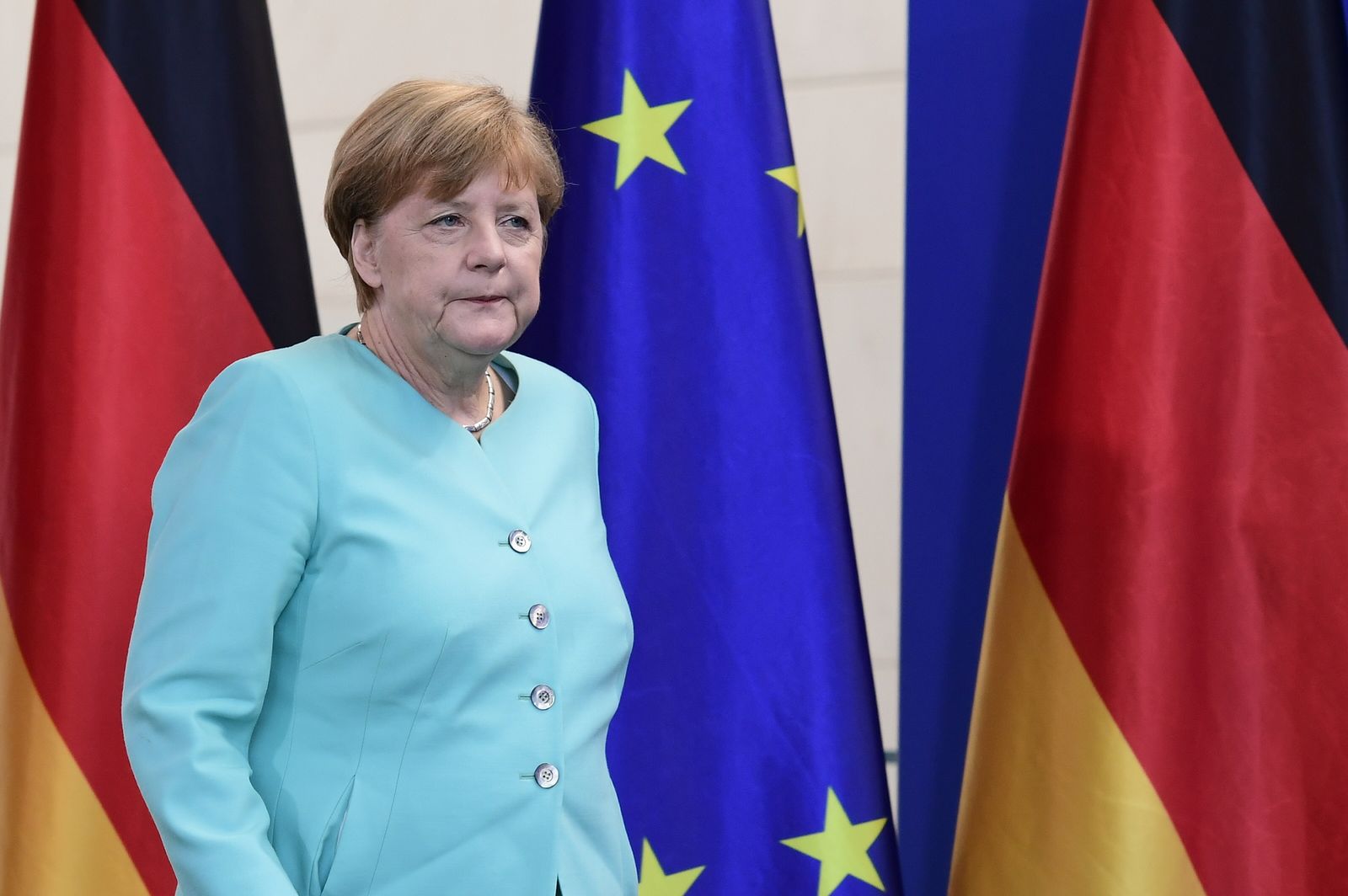