Germany is profiting from the debt crisis by saving billions of euros in interest on its government debt, which has enjoyed a steep drop in yields due to strong demand from investors seeking a safe haven.

According to figures made available by the Finance Ministry, Germany will save a total of €40.9 billion ($55 billion) in interest payments in the years 2010 to 2014. The number results from the difference between actual and budgeted interest payments.

The information was released in response to a parliamentary inquiry from Social Democrat lawmaker Joachim Poss.

On average, the interest rate on all new federal government bond issues fell by almost a full percentage point in the 2010 to 2014 period. Financial investors regard Germany as a particularly safe creditor because of its solid state finances.

The interest rate savings combined with unexpectedly high tax revenues generated by the strong economy have also led to a decline in new borrowing. Between 2010 and 2012, the German government issued €73 billion less in new debt than planned.

The Finance Ministry is trying to maximize the benefits of the low interest rates by placing more longer-term bonds at favorable rates. Between 2009 and 2012, the proportion of short-term debt issues with maturities of less than three years fell to 51 percent from 71 percent.

According to the Finance Ministry, the costs of the euro crisis for Germany have so far added up to €599 million. 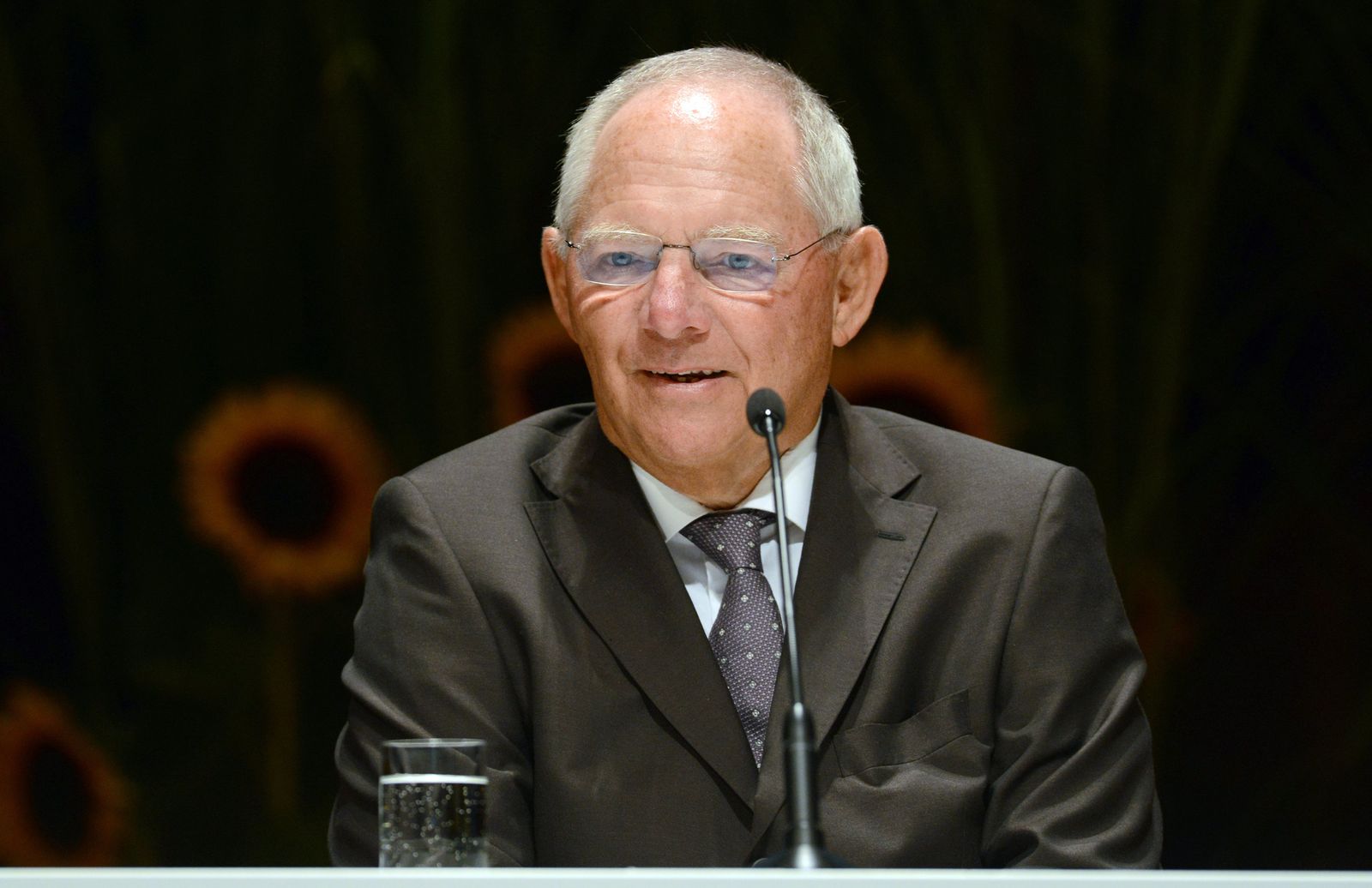 German Finance Minister Wolfgang Schäuble has every reason to smile.