German opposition to the EU's proposed gender quota for the non-executive boards of stock market-listed companies has reportedly reached a new level, following reports that Berlin is to begin actively lobbying other countries to vote against the plan.

The Munich-based Süddeutsche Zeitung reported Wednesday that the German representation in Brussels had been ordered to "immediately -- and on diplomatic levels -- promote the German position." The directive quoted by the newspaper used blunt language, saying that the goal of negotiations should be the outright "rejection of the proposed guidelines."

Germany opposes the mandatory, EU-wide requirements in favor of having individual nations devise their own strategies to boost the number of women in leadership positions. Family Minister Kristina Schröder and Foreign Minister Guido Westerwelle have warned against "overregulation."

The newspaper also reported there was a rift in the German cabinet on the issue, with the Federal Labor Ministry, headed by Ursula von der Leyen, having no objections to an EU-wide gender quota. Von der Leyen was reportedly pressured by the chancellery to stay quiet on the issue.

The EU proposal, championed by European Justice Commissioner Viviane Reding, would require at least 40 percent of all non-executive director positions to be filled by the "under-represented gender." That wording is meant to ensure that men are not adversely affected by the law.

The rules would apply to companies in the 27 member states that are listed on the stock market and have more than 250 employees or annual revenues of at least €50 million ($65 million). The companies would have until 2020 to come into compliance, or risk sanctions.

The European Commission had already watered down the proposal, leaving it up to member states to determine what kind of sanctions to impose on non-compliant firms. The rules also exempt executive boards from the quota. A press release last November, when the proposal was officially introduced, said that 85 percent of non-executive board members in European companies are men. The gender imbalance in executive boards is even bigger, at 91.1 percent.

The regulations have to be approved by the European Parliament and the Council of the European Union, the de facto upper legislative body of the EU that comprises individual member states. It is here that Germany reportedly wants to gather a minority strong enough to block the legislation. 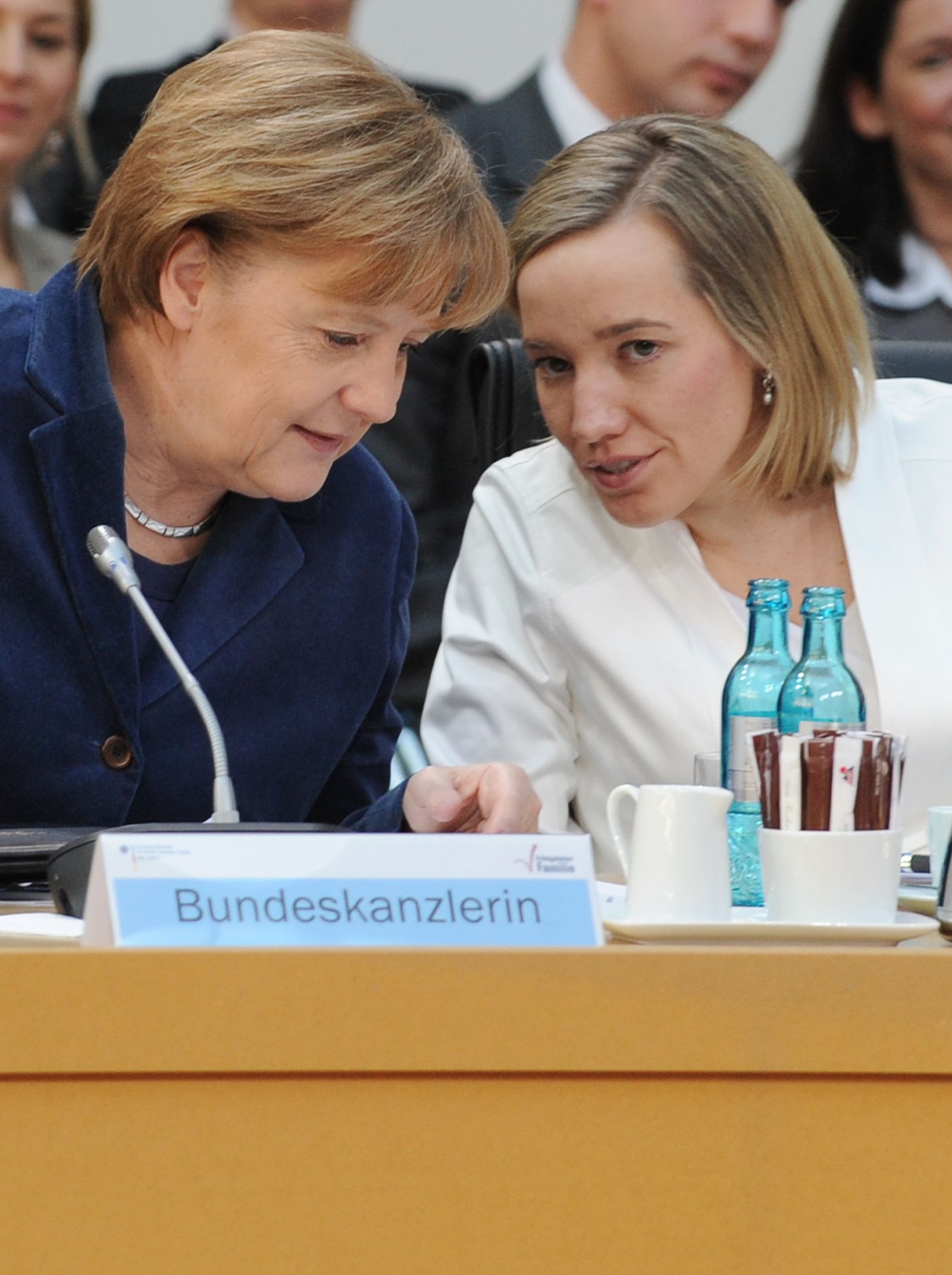