It was the final act in the tragedy surrounding the attempts to form a Greek government -- and it had a dramatic ending. Greece will hold a new election in June after politicians failed to form a government on Tuesday, nine days after a vote that produced a stalemate.

Athens now faces at least another month of political uncertainty that threatens to push Greece closer to bankruptcy and an exit from the euro.

After a third day of failed talks with political leaders, a spokesman for President Karolos Papoulias said the process of seeking a compromise had failed and a new vote must be held. Elections rules suggest it will be in mid-June, possibly June 17. A caretaker government is to be formed on Wednesday to lead the country until the new vote can be held. 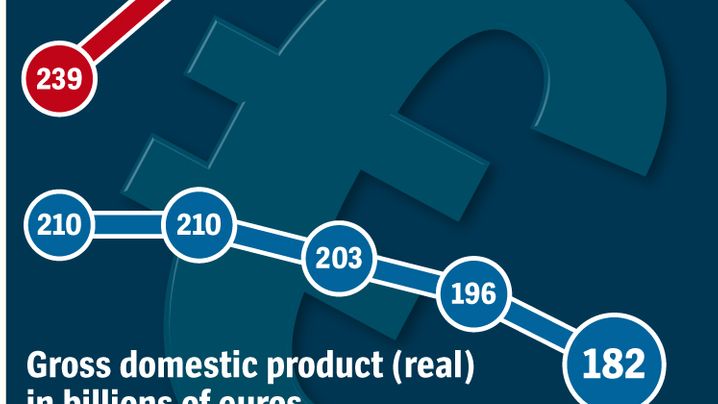 Graphics Gallery: Greece by the Numbers

"For God's sake, let's move towards something better and not something worse," Socialist party leader Evangelos Venizelos told reporters after the meeting. "Our motherland can find its way, we will fight for it to find its way."

Alexis Tsipras, the head of the Coalition of the Radical Left (SYRIZA), now has a key role because he looks set to win the new election. He is demanding that Greece abandon the reforms and austerity measures imposed on it by international lenders in return for aid. SYRIZA emerged as the second strongest political force in the March 6 election with 16.8 percent of the vote, and opinion polls suggest its support has since grown to 24 percent.

Spanish and Italian bond yields rose above the danger level of 6 percent.

If Greece drops its reform program, the International Monetary Fund and EU would likely stop their aid payments and the country would face bankruptcy. The €130 billion ($167 billion) internationa bailout package is attached to painful cutbacks that have worsened Greece's recession, now in its fifth year.

With the euro crisis escalating, the focus now will switch to Berlin, where Chancellor Angela Merkel is due to meet newly-elected French President François Hollande on Tuesday evening. Hollande has pledged to challenge the German-led focus on austerity, and to call for growth stimulus measures to tackle the debt crisis.

The two leaders will be under pressure to signal willingness to compromise to keep alive the Franco-German alliance which is seen as key to progress in the EU. Any sign of a widening rift could heighten uncertainty in financial markets. 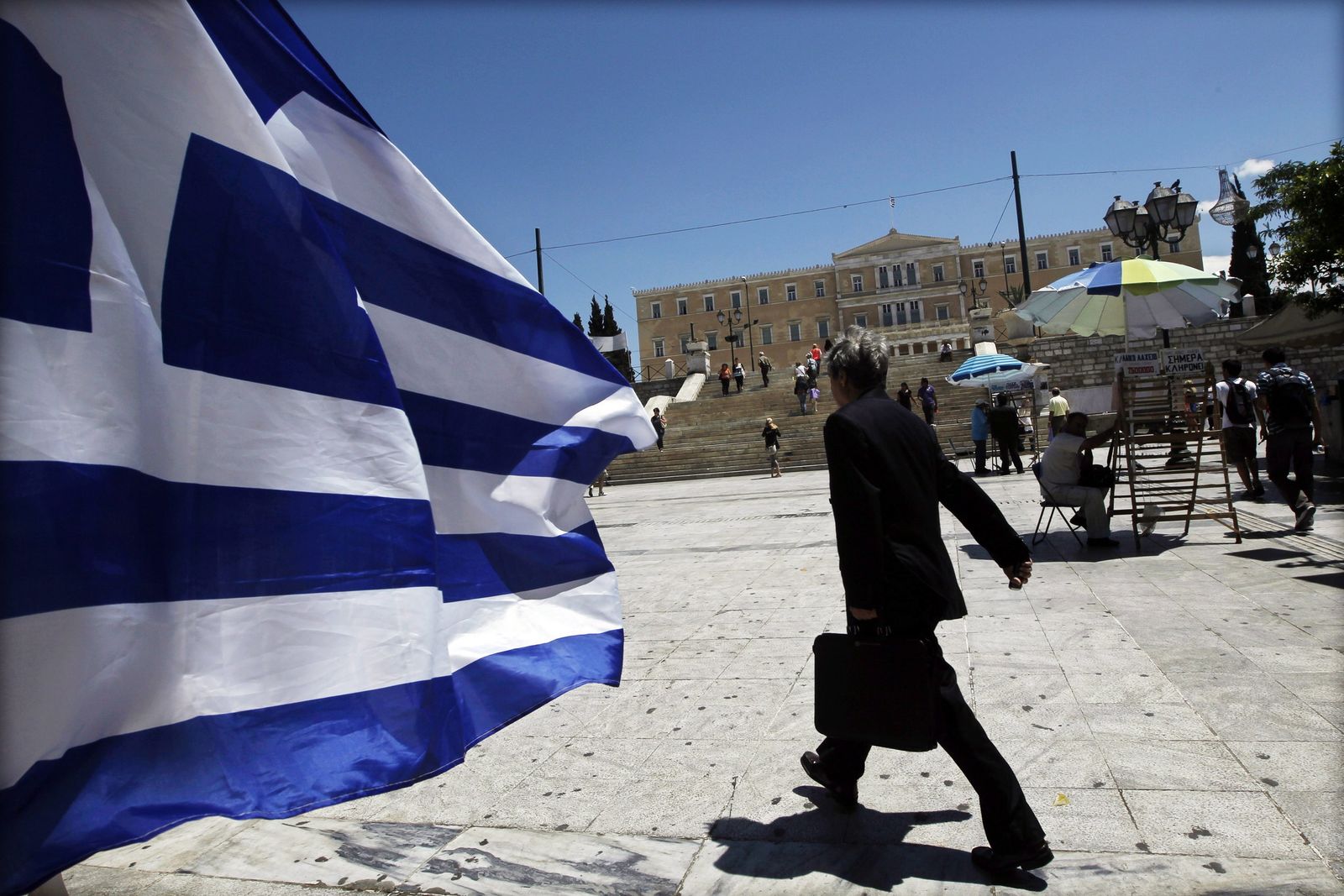 The parliament building in Athens: Greeks must go to the polls once again.