The headline on Sunday's issue of the Greek newspaper To Vima made it clear what is at stake: "What Germany Owes Us," it read. The article below outlined possible reparations payments Athens might demand from Germany resulting from World War II. A panel of experts, commissioned by the Greek Finance Ministry, spent months working on the report -- an 80-page file classified as "top secret."

Now, though, the first details of the report have been leaked to the public. According to To Vima, the commission arrived at a clear conclusion: "Greece never received any compensation, either for the loans it was forced to provide to Germany or for the damages it suffered during the war."

The research is based on 761 volumes of archival material, including documents, agreements, court decisions and legal texts. Panagiotis Karakousis, who heads the group of experts, told To Vima that the researchers examined 190,000 pages of documents, which had been scattered across public archives, often stored in sacks thrown in the basements of public buildings.

The newspaper offered no concrete figure regarding the possible extent of reparation demands outlined in the report. But earlier calculations from Greek organizations have set the total owed by Germany at €108 billion for reconstruction of the country's destroyed infrastructure and a further €54 billion resulting from forced loans paid by Greece to Nazi Germany between 1942 and 1944. The loans were issued by the Bank of Greece and were used to pay for supplies and wages for the German occupation force.

Bad Time to 'Pick a Fight'

The total sum of €162 billion is the equivalent of almost 80 percent of Greece's current annual gross domestic product. Were Germany to pay the full amount, it would go a long way toward solving the debt problems faced by Athens. Berlin, however, has shown no willingness to revisit the question of reparations to Greece.

Athens too is wary of moving ahead with the demands. The government sees the report as being particularly sensitive due to the fear that it could damage their relations with Europe's most important supplier of euro-crisis aid.

The Greek public, however, has a different view. To Vima reflected the feelings of many by arguing that "the historical responsibility now falls on the three-party coalition government. It should publish all the findings and determine its position on this sensitive issue, which has detonated like a bomb at a time we are under extreme pressure from our lenders."

But political analysts believe that the Greek government is disinclined to raise the issue with Germany. The official government position, most recently expressed by deputy finance minister Christos Staikouras, is that Greece considers the issue open and "reserves the right … to bring it to a satisfactory conclusion."

The report is no longer in the hands of Finance Ministry officials. It was delivered in early March to Foreign Minister Dimitris Avramopoulous and Prime Minister Antonis Samaras. "It will be a top level, political decision regarding how to use it, and Mr. Samaras will be the one to decide," a senior government official told SPIEGEL ONLINE. "This is no time to pick a fight with Berlin." 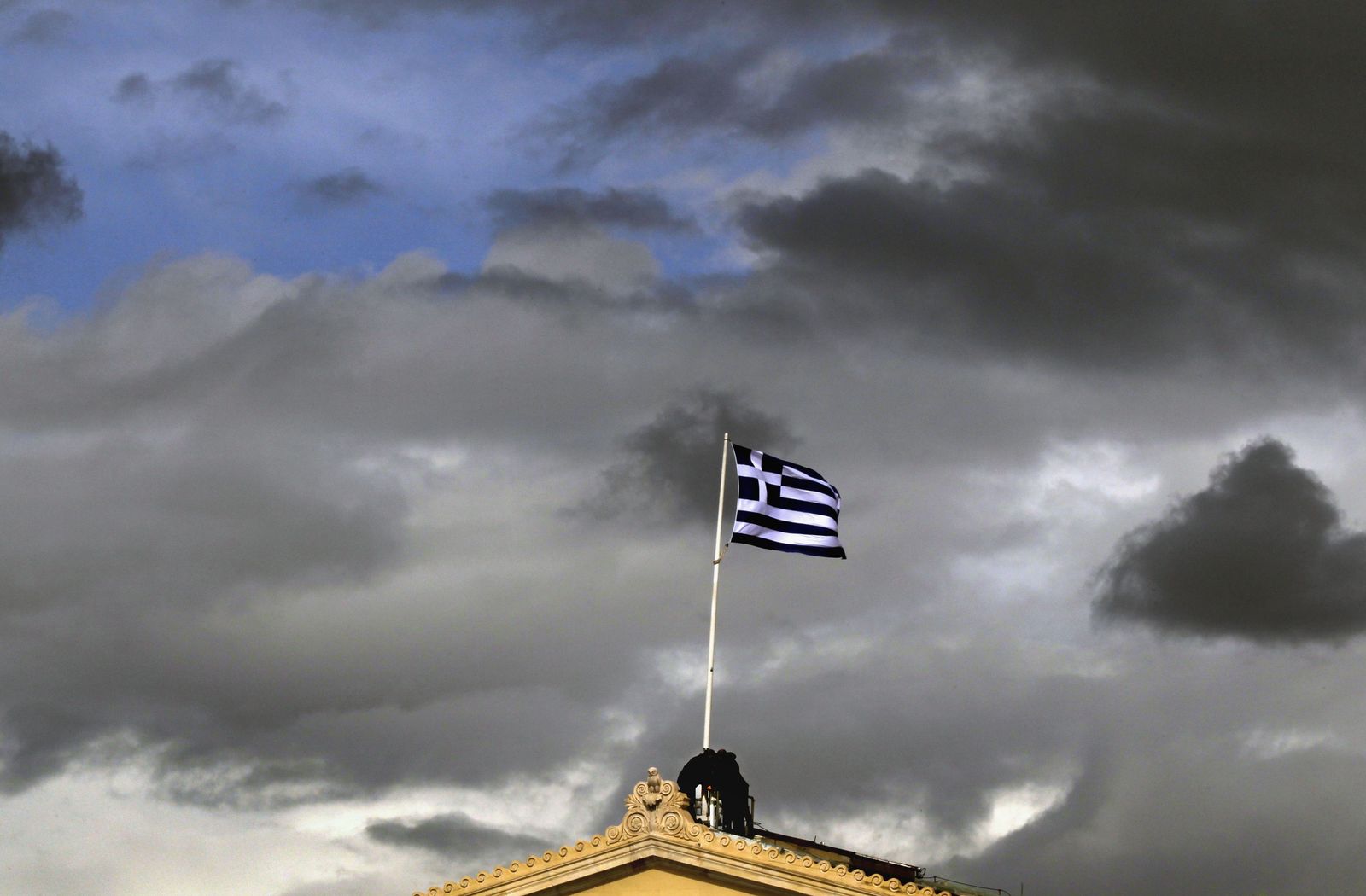 Details of a Greek report on the amount of World War II reparations still owed by Germany leaked to the press over the weekend.