It was all over after the fifth question. Alexis Tsipras, the head of the leftist Greek alliance Syriza, broke off an interview with Germany's conservative Frankfurter Allgemeine Zeitung (FAZ) after seven minutes and 50 seconds.

The journalist, Michael Martens, had asked the opposition leader what he meant when he said in June 2012 that the ruling parties, New Democracy and PASOK, "had denigrated the Greek flag and handed it to Angela Merkel."

Tsipras took offense at the question. He said he had "never" made that statement. The German newspaper, however, says there is evidence that he did. It referred to video footage shot by Greek television of a Syriza rally on June 14, 2012, in Athens, as well as a Syriza press release.

Tsipras and Syriza oppose the austerity programs that Greece's European partners imposed in return for financial aid to bail out Greece in the euro crisis. German Chancellor Angela Merkel in particular has become a figure of hate to many in Greece where she is blamed for the hardship caused by the cutbacks.

In past editorials, the conservative FAZ has criticized Tsipras and called for continuing austerity in Greece, even arguing in a May 2012 editorial that a Greek exit could have a "disciplining effect on other countries."

Syriza's party newspaper Avgi, in turn, has published cartoons showing Merkel taking orders from Adolf Hitler. It also recently described Finance Minister Wolfgang Schäuble as a "Gauleiter," the term for a regional Nazi party leader. Such Nazi references in the Greek press and at anti-austerity rallies where Merkel has been portrayed in Nazi uniform have angered Germans.

After the interview was terminated, Tsipras' press spokeswoman sent an email to one of the Frankfurter Allgemeine Zeitung's top editors accusing Martens of "stepping far over the borders of journalistic work ethics" and of working with "rumors, statements by third parties and information accepted without verification."

Tsipras decided to terminate the interview because he didn't grant interviews to the "sensationalist press," the email added.

"Martens seems to be inspired by the style of a proconsul which his compatriots, politicians and troika officials tend to adopt when they walk around the offices of the Greek government. (...) So he thought the opposition leader would be available in general for interviews of a politically irresponsible nature."

FAZ reacted by publishing a transcript of the interview and asking:

"If Alexis Tsipras and his people call a journalist unethical for confronting them with their own statements -- doesn't that in the end say more about themselves and the culture of their political dialogue than about the person quoting them?" 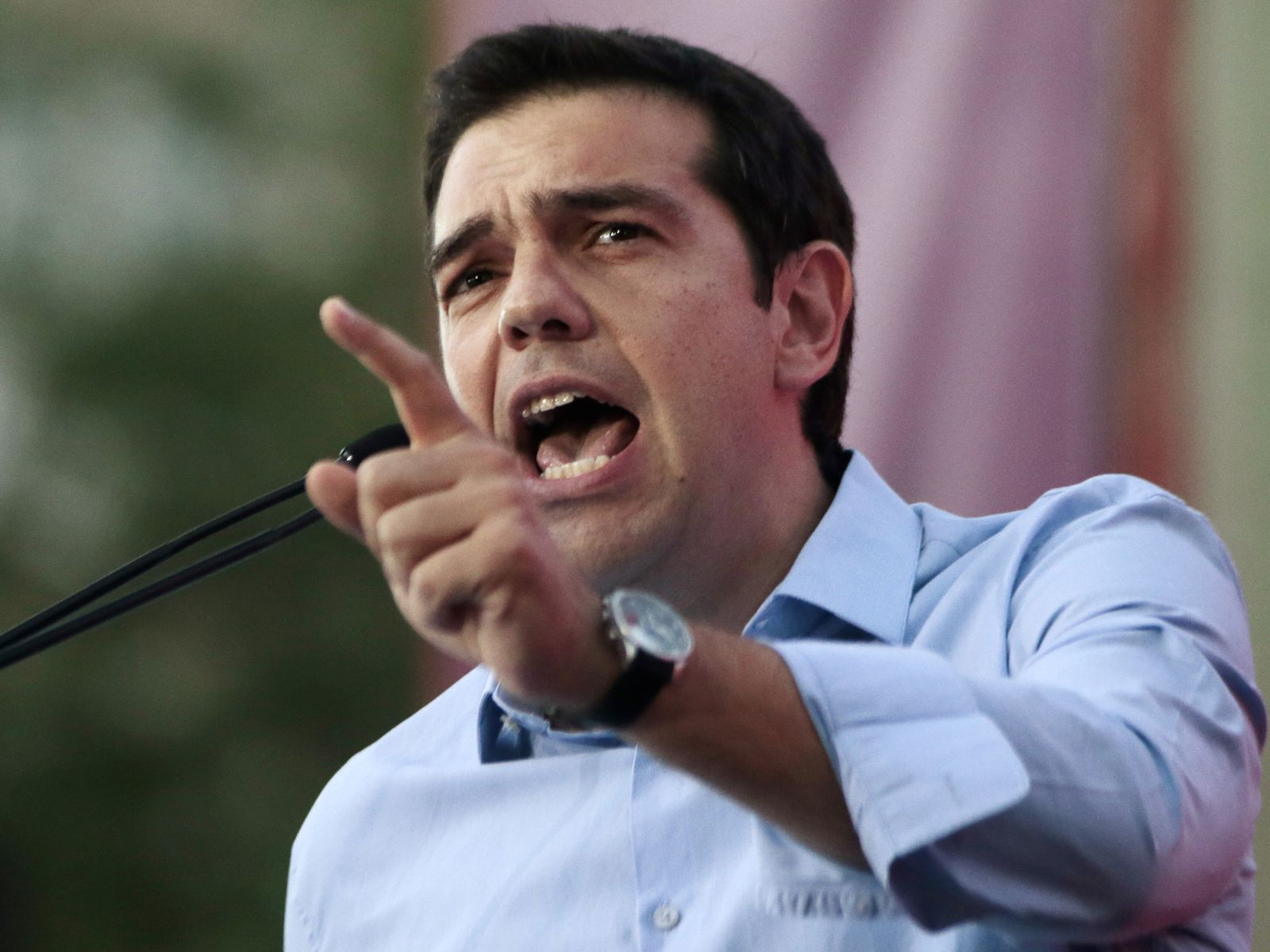