Last year, the new government in Greece revealed that the federal deficit was actually four times the official estimate of 3.7 percent of gross domestic product -- and four times the amount allowed by the European Union under the Growth and Stability Pact in the euro zone. What followed was the European debt crisis and a shaken confidence in the common currency, and the new government was left having to explain the serious errors in federal statistics.

As a result, the creation of an independent statistics agency, now called the Hellenic Statistics Authority, was crucial to Greece's rescue loan package. In July, former International Monetary Fund (IMF) official Andreas Georgiou, 49, who holds a PhD in economics from the University of Michigan, was tasked with heading the new agency. He recently sat down with SPIEGEL to talk about what he found when he got there and his new "culture of excellence."

SPIEGEL: Your last position was as deputy division chief in the statistics department of the IMF, and in August you returned to Athens after 21 years in Washington. Why?

Georgiou: My home country currently has large problems and a shortage of good people who can help in the fight against the crisis and its causes. I want to make a contribution.

SPIEGEL: The reputation of Greek statistics is awful. What was the first impression of your agency?

Georgiou: I found an established institution with well-functioning divisions and a lot of good will among the employees. One can build on that.

SPIEGEL: Then how do you explain that the European Commission, the EU executive, found "serious shortcomings" and financial statistics that were marred by "political influence?"

Georgiou: There are, in fact, problems with Greek statistics, the extent of which I also could not have imagined. And it is right that the EU reprimanded (the agency) for serious irregularities, flaws in method and technique and poor collaboration. It hurts. We will do everything we can to clarify the causes. My goal is for a new culture of excellence.

SPIEGEL: Where should that come from?

Georgiou: For example, from a new law that doesn't place us under the Finance Ministry anymore, but would make us only answer to Parliament. We are, for the first time, altogether fully politically independent and the central coordinator for all of the country's facts and figures. That is new. That gives us the muscles that we need for believable statistics.

SPIEGEL: How long will that last?

Georgiou: We need time, and it will be hard. But we have the necessary energy and motivation. We are not satisfied with minimum standards. 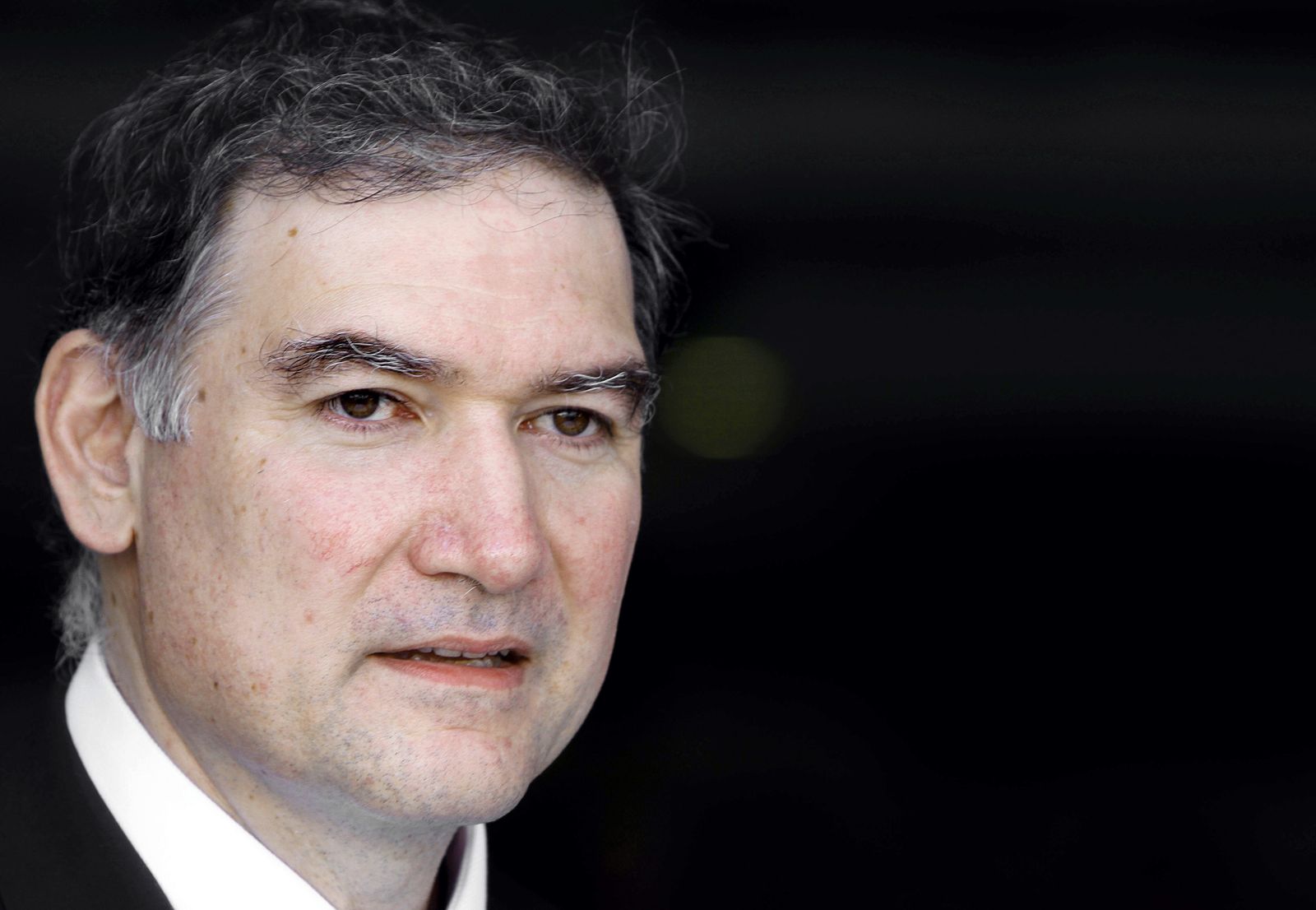