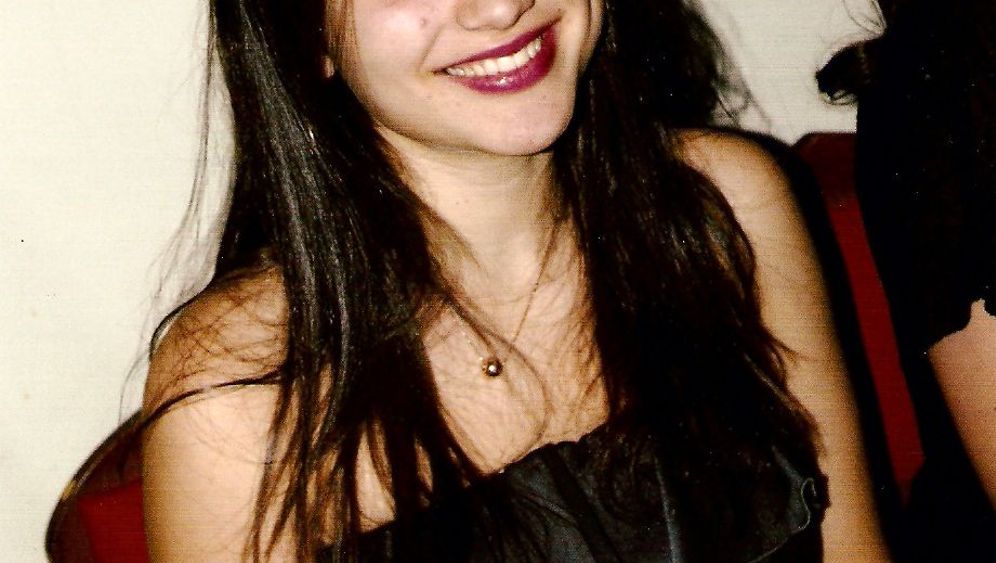 Photo Gallery: Top of the Class in Greece

It's the time of year when many ambitious young Greeks can be found sweating over university application forms. For most of them, the dream of getting accepted to the most prestigious departments, like law or medical school, will remain just that, a dream.

But Alexia Papaioannou has plenty of options. After achieving grades as close to perfect as humanly possible, she has the nation's top academic institutions and schools at her feet. Yet the 17-year-old from Athens has other plans. She wants to study law in Heidelberg or Munich, and has already secured a scholarship from the German Academic Exchange Service (DAAD).

As far as the local media is concerned, Alexia's decision to opt for Germany over Greece sends an obvious message: the ailing Greek economy is failing to hold on to the nation's brightest and most talented people. It adds insult to injury that their loss is Germany's gain -- Germany, the country which many in Greece blame for the tough austerity measures it has been suffering under in recent years.

"Greece's top ranking student is emigrating to Germany", was the headline of Proto Thema online, the web edition of Greece's top-selling Sunday newspaper.

Readers weighed in with their own comments. Only few of them blamed Alexia -- "What's next? A job at the IMF?" was one scathing remark -- but most were sympathetic. "She made the right choice. There is no reason to stay in Europe's last banana republic," wrote one reader, pointedly.

Even though Alexia was well-aware that Greek society tends to obsess over university entrance exams and that candidates who get top marks often become media superstars, she never expected to have her face splashed across the front pages of newspapers. She's also been inundated with requests for TV appearances

"To be honest, I was totally surprised by the media attention," she told SPIEGEL ONLINE.

Alexia is quick to point out that her reasons for moving to Germany are largely personal. "I already speak German," she says. "I attended a German private school and I'm looking forward to the experience of living and studying abroad. I love Germany and I have many friends there."

Nevertheless, she does admit that with youth unemployment at around 60 percent, the Greek economic crisis helped clinch her decision. "Until last year, I was leaning towards staying in Greece. But then I started to change my mind. Like most people my age, I am worried about the crisis and what it means for our future," she says.

'I Want to Return'

Alexia will be joining thousands of Greeks who are already studying abroad. According to the Organization for Economic Co-operation and Development (OECD), over 50,000 Greek students are enrolled at overseas universities -- the largest foreign student population among all the OECD's member-states proportional to population and the sixth largest in absolute numbers.

With an estimated 7,000 of them -- including Greeks who are permanent residents -- studying in Germany, it's no coincidence that German language courses are booming in Greece. The Goethe Institute has introduced several professional courses and seminars to cater to the growing number of prospective students and workers and said last December that they were serving record numbers of clients in Greece. According to the OECD, 34,000 Greeks migrated to Germany in 2012, an increase of 70 percent relative to 2011.

Before the crisis, young Greeks only tended to study abroad if they failed to secure a place at national universities. But now, an international education is seen as a ticket to a better life. These days, many parents encourage their children to head to university overseas -- and to stay there.

For Alexia, at least, that's going too far. "I want to return to Greece one day," she says. "I am not sure when, but I want to come back and offer what I can to my country."

But before she heads to Germany, she's taking a well-deserved vacation. And while she'll be studying abroad, she's travelling close to home -- island-hopping in Greece.