It's not often that world markets react to pre-election political surveys in countries the size of Greece. But on Monday, investor relief appears to be widespread at reports that support for pro-austerity parties in Greece is rising ahead of general elections scheduled for June 17.

According to the polls, an increase of support for the center-right party New Democracy could give it enough seats in parliament to team up with the Socialist PASOK party, both of which support pursuing the austerity policies handed down by the European Union and International Monetary Fund (IMF) in exchange for massive bailout aid. The anti-austerity party Syriza is likely to come in second. The new elections became necessary after results from the vote on May 6 made the formation of a governing coalition impossible.

Despite the temporary market respite -- following last week's freefall on fears of a disorderly Greek exit from the euro zone -- tempers remain on edge in Greece. And over the weekend, much of the ire of the country's political elite was focused on IMF head Christine Lagarde.

In an interview published Friday in the British daily Guardian, Lagarde blasted Greeks for not paying their taxes. "As far as Athens is concerned," she said, "I also think about all those people who are trying to escape tax all the time. All these people in Greece who are trying to escape tax." Just to make sure her message was getting through, she added: "I think they should also help themselves collectively ... by all paying their tax."

Elsewhere in the interview, she said that she thinks more about children in the African country of Niger than she does about Greeks. "I think they need even more help than the people of Athens," she said.

Reaction from Greece has been prompt and furious. "The last thing we need is sympathy from Ms. Lagarde," said Alexis Tsipras, head of the leftist Syriza party. He added that the great majority of Greeks pay their taxes.

Giannis Michelakis, spokesman for the conservative New Democracy, said: "I don't understand what she meant. It is as if one is blaming the patient after giving him the wrong medicine." Evangelos Venizelos, head of the Socialist PASOK party called on Lagarde to reconsider exactly what her message was and to withdraw her comments.

Still, Lagarde isn't the only leading official who appears to be losing patience with Greece. In a Saturday interview with the daily Leipziger Volkszeitung, German Interior Minister Hans-Peter Friedrich hinted at his country's growing frustration. "We're not willing to pour money into a bottomless pit," he said after assuring the paper that Germany was happy to help Greece help itself. "Anyone who wants to see help and solidarity from us has to accept that we expect from that country a certain amount of seriousness and a certain amount of reasonableness."

While Friedrich has long been a leading critic of Greece in Chancellor Angela Merkel's cabinet, the comments were likely an attempt to highlight to Greek voters just what is riding on the outcome of the June 17 vote. Tsipras, who looked recently as if he might emerge as the winner of the elections, has said he would like to abandon austerity, though he still wants to continue receiving assistance from the European Union bailout fund. 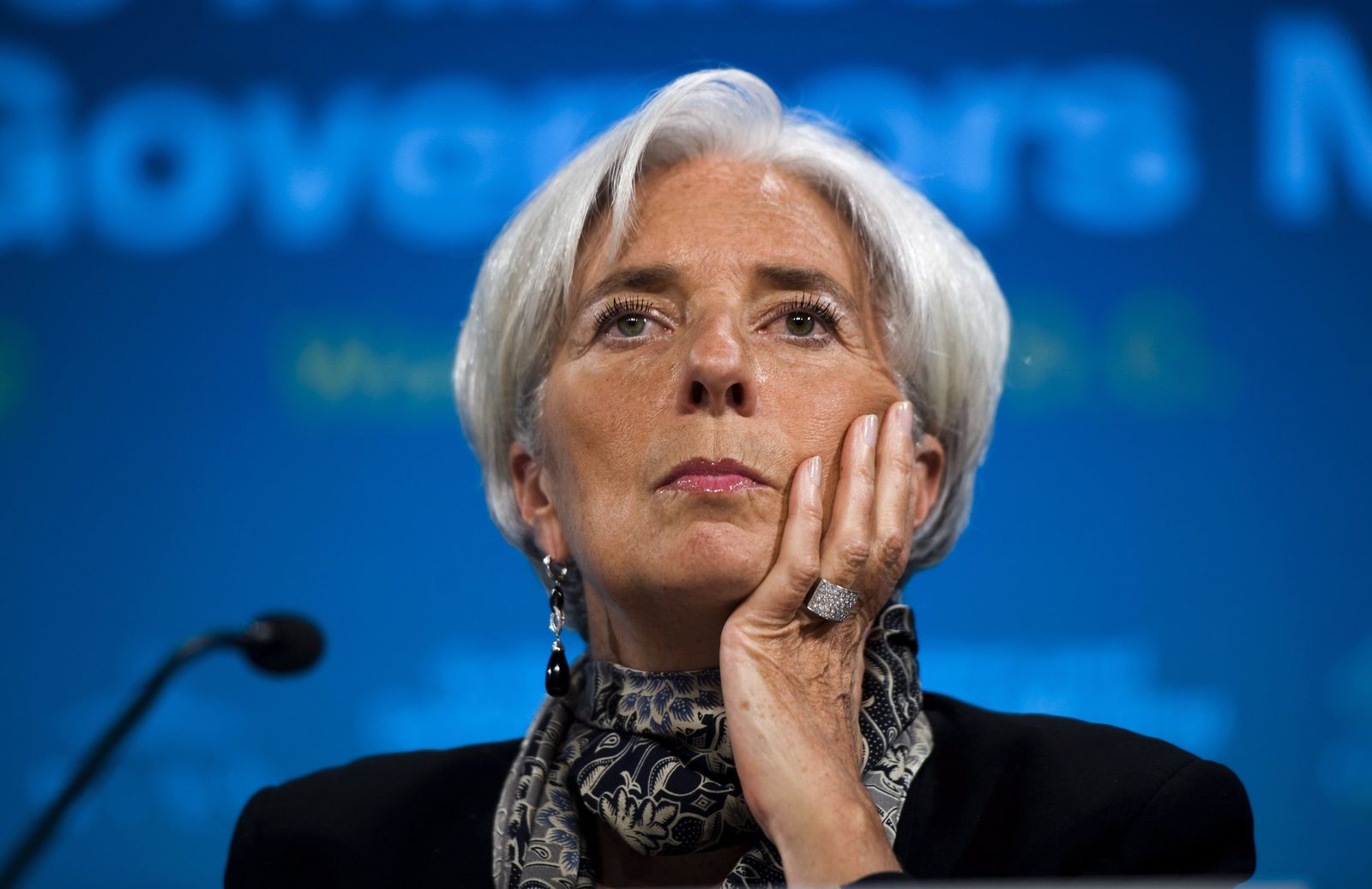