Westerwelle is currently on a short visit to Ukraine, and Turkish Ambassador Hüseyin Avni Karslioglu will instead be asked to meet with another Foreign Ministry official.

Earlier this week, Merkel expressed her concern over actions by Turkish security forces against protesters in Istanbul and other cities. The chancellor said she had been shocked by police deployments she found to be "too harsh".

For Turkish Europe Minister Egemen Bagis, such criticism crossed the line. "If Ms. Merkel is looking for domestic political material for her elections, that material should not be Turkey," Bagis told reporters on Thursday. "If Ms. Merkel takes a closer look, she will see that those who mess about with Turkey do not find an auspicious end."

A source close to the foreign minister said, "Westerwelle is disappointed and irritated about the language used, which is anything but European." On Thursday night, speaking at an event in Hamburg hosted by SPIEGEL, Westerwelle said this is language that shouldn't be used in relations between nations. He also said the Turkish government "shouldn't fear" the formation of a civil society. Instead officials should be pleased by the development, "especially if they want to become a part of Europe."

Next week, the European Union is expected to decide on whether to resume membership talks with Turkey by opening up a new chapter in accession negotiations on EU regional policies and the distribution of subsidies. Sources close to Westerwelle said, "This issue has not yet been decided."

Meanwhile, Turkish diplomatic sources said that if the new accession chapter isn't opened next week as planned, it will be a serious setback for relations between Turkey and the EU. Accession talks between Brussels and Ankara have been largely stalled since 2005, and the government crackdown comes at an awkward time for the EU. The rotating Irish presidency has been pushing to kick-start talks again, but Erdogan's brutality has led to a major political debate over whether talks should even be initiated.

The head of the parliamentary group of Merkel's conservative Christian Democrats, Volker Kauder, has threatened to suspend EU negotiations with Ankara. "I do not believe the answer lies in the use of excessive force against protesters and intimidating critical citizens," he told the newspaper Die Welt on Friday. He also warned Ankara that if it deployed its military against protesters, it would distance Turkey from Europe by "light years". "Then the EU accession negotiations would have to be suspended," he added.

Merkel's party has long opposed full membership for Turkey and the chancellor herself has called for a "privileged partnership," essentially the preferred nation status that Turkey already has with the bloc. Kauder reiterated this position to the newspaper, adding that Turkey isn't fulfilling the conditions for membership at the moment, anyway. "We should support Turkey in ways that make it a modern country in which human rights apply." That goal, he said, has not been achieved in the area of religious freedom in the predominantly Muslim country. He also rejected calls to open up a new chapter in negotiations.

"That would be inappropriate given today's situation," he said. 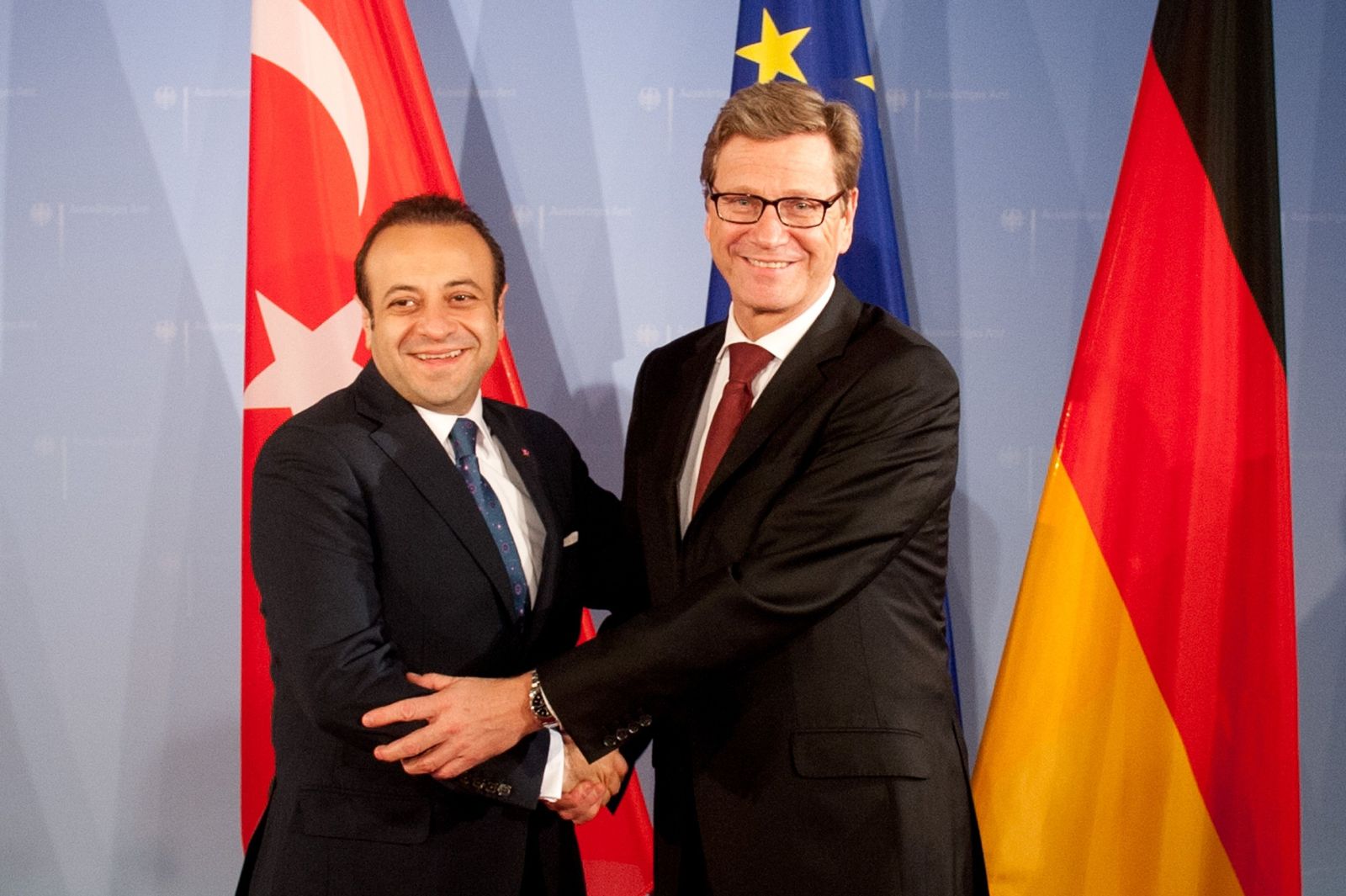