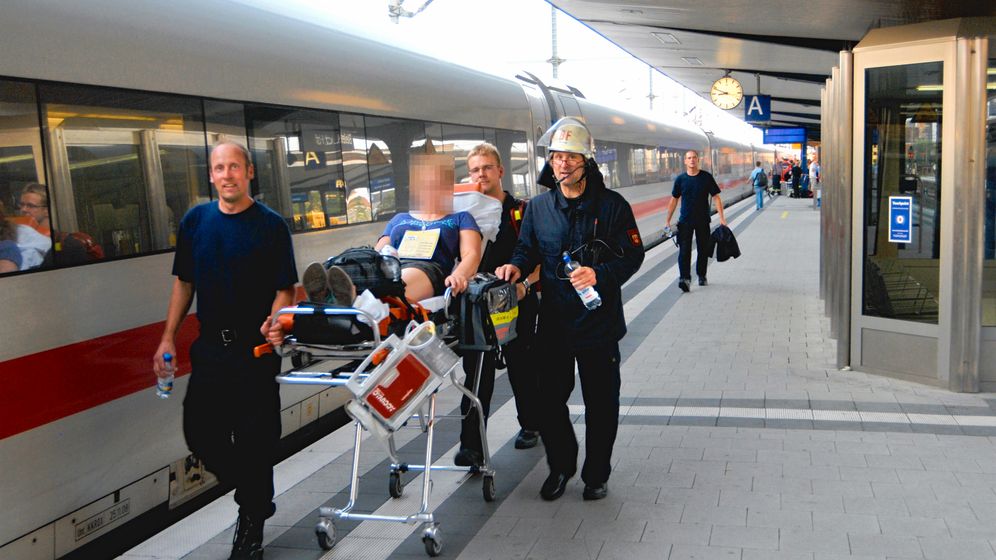 Photo Gallery: The Winners and Losers of the Heatwave

German railway operator Deutsche Bahn apologized on Sunday after several passengers collapsed from heat exhaustion in three of its high-speed ICE trains when the air conditioning broke down on Saturday during the hottest weekend of the year so far.

Temperatures across much of Germany rose to just under 40 degrees Celsius (104 degrees Fahrenheit) and exceeded 50 degrees in the affected trains. In one train travelling from Berlin to the western town of Bielefeld on Saturday, several students on a school trip suffered dehydration and fainted and a pregnant woman tried to smash the window in a desperate attempt to get air.

A total of 27 students and 17 other passengers needed medical treatment and a total of about 1,000 passengers had to switch trains as a result of the technical fault affecting three ICEs, the flagships of Germany's fleet of trains.

In one train, the air conditioning failed shortly after it departed from Berlin. Train staff gave the passengers -- including a total of 59 students and five teachers returning home from an excursion to the capital -- free drinks and allowed them to move into first-class coaches, but the air condition broke down there too.

The train was taken out of service in Hanover and the students were told to change trains. But the new train was already overcrowded, and the air conditioning wasn't working there either. "It was totally full already. A rolling sauna. We were quickly soaked with sweat," Bastian F., one of the students, told Die Welt newspaper. Several elderly people on the train collapsed from heat exhaustion and were lying in the corridors. The train alerted emergency services in Bielefeld and some 91 ambulance staff were on hand to treat the passengers on the train platform. Nine of the students were taken to hospital. No one was seriously hurt.

The windows on ICE trains can't be opened. Deutsche Bahn Chief Executive Rüdiger Grube called the students and teachers on Sunday to apologize to them.

A spokesman for the railway said a total of three ICE trains from Berlin to the west of Germany had to be taken out of service on Saturday due to overheating. He stressed these were isolated incidents. But media reports said more than three trains suffered air conditioning trouble. Police said they were investigating whether the railway had caused injury through recklessness because one train had carried on its journey even after it was known that the air conditioning wasn't working.

The chairman of passenger association Pro Bahn, Hartmut Buyken, said poor manufacturing standards for ICE trains were to blame. "Deutsche Bahn cut costs in the wrong area," Buyken told radio station hr info. The technology of the flagship trains was aimed at minimizing costs rather than maximizing security, he said. That was one reason why ICEs weren't selling as well in international markets as their French rival, TGV, he said.

The heatwave that has gripped much of western and southern Europe in recent days has already caused a number of deaths.

In Berlin, the deaths have so far been confined to fish. Scores of dead fish were spotted floating in the Teltow canal at the weekend. They died from a lack of oxygen in the water caused by the intense heat.

11 Bilder Photo Gallery: The Winners and Losers of the Heatwave 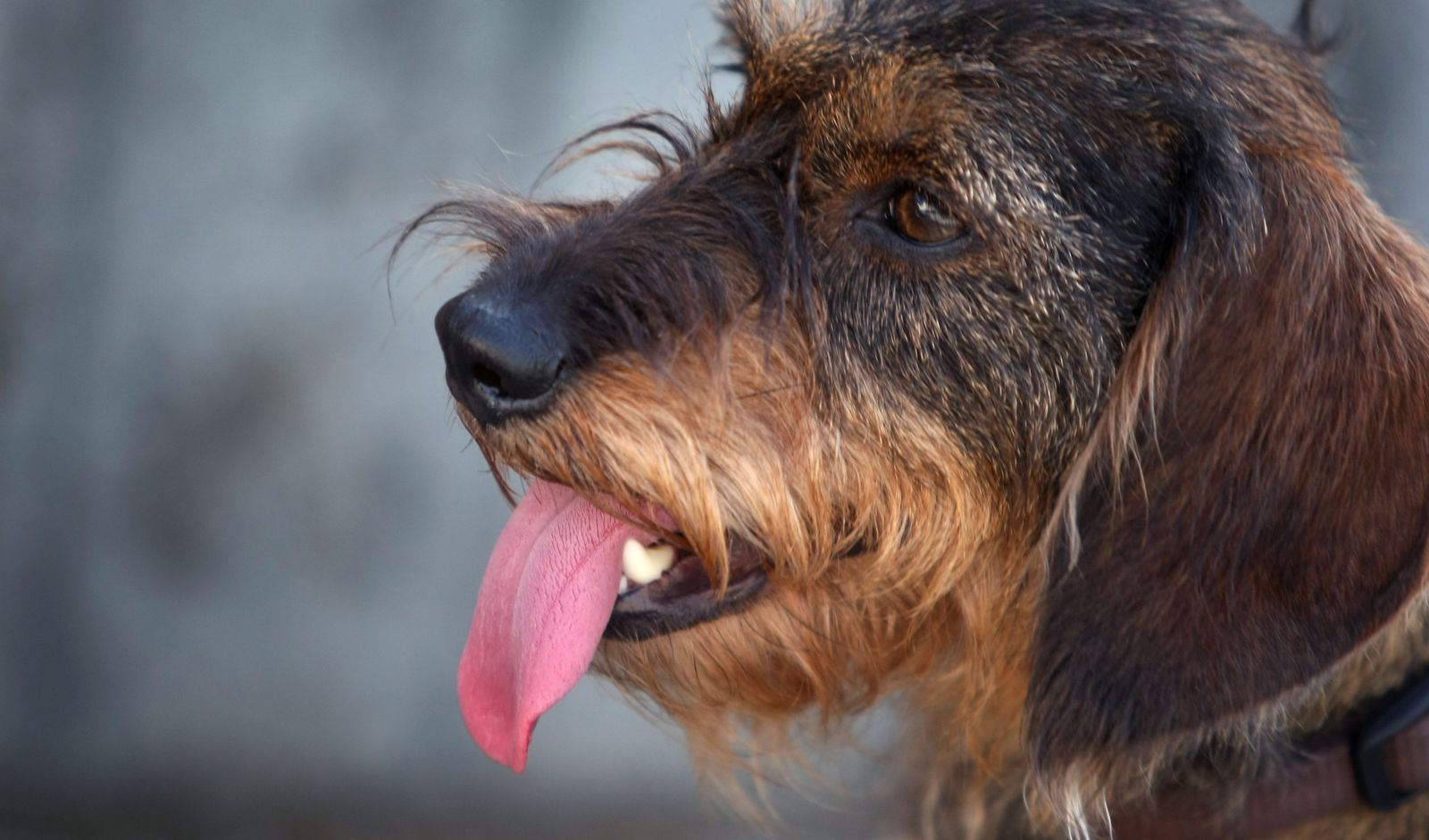 Dog owners are being warned not to leave their pets in the car for even a minute.