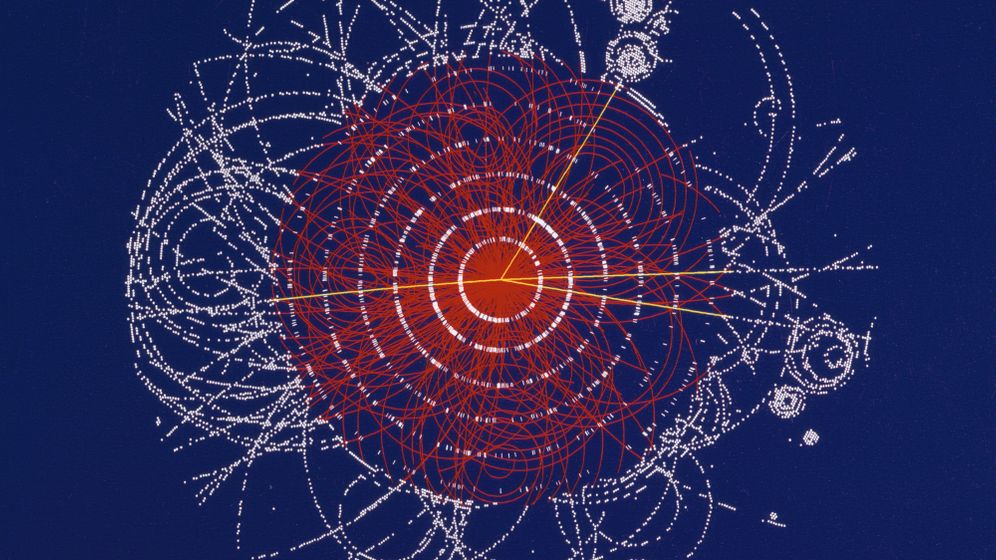 Photo Gallery: The Hunt for God

In an announcement beamed around the world, researchers at the European Organization for Nuclear Research (CERN) said Wednesday that they may have discovered the Higgs boson, dubbed the "God particle." With a mass of 125 giga electron volts, it is elementary to how physicists explain the universe's formation.

"We have discovered a signal at 125 GeV, which is a new particle," Thomas Müller of the Karlsruhe Institute of Technology told SPIEGEL ONLINE. "We're pretty sure that it is the Higgs boson. The particle is compatible in terms of frequency and mass of the Higgs boson of the Standard Model," says the physicist.

Until now the particle, the heaviest subatomic particle yet, has only been a theory. In 1964, British scientist Peter Higgs first speculated of its existence to explain how the universe formed into stars and planets after the Big Bang about 13.7 billion years ago. It has become the missing link in the so-called Standard Model, which has since dominated scientific thinking about how the universe is put together. The Higgs boson particle was supposed to have lent mass to other particles helping them coalesce into galaxies that could support life.

The announcement comes after a decades-long hunt that has taken place at CERN's $10.5 billion Large Hadron Collider, located along the border between France and Switzerland. The LHC, which is made up of a 27 kilometer (17 mile) ring of superconducting magnets 100 meters (330 feet) underground, is the world's biggest and most powerful particle accelerator.

There, researchers fire beams of particles at each other with velocities close to the speed of light. When they collide, they create millions of particles that mimic the universe fractions of a second after the Big Bang.

Last year researchers got initial signs that they were close to finding the Higgs boson. They since ramped up the speed of the collisions, which resulted in more data being produced between April and June than all of 2011. Now their work has paid off.

"We have reached a milestone in our understanding of nature," said CERN Director General Rolf-Dieter Heuer in a statement. "The discovery of a particle consistent with the Higgs boson opens the way to more detailed studies, requiring larger statistics, which will pin down the new particle's properties, and is likely to shed light on other mysteries of our universe."

Still, the discovery of the Higgs boson only sheds light on a model which describes matter, which makes up about 4 percent of the universe, according to CERN. The rest of the universe, made up of dark energy and dark matter, still remains shrouded in secrecy. 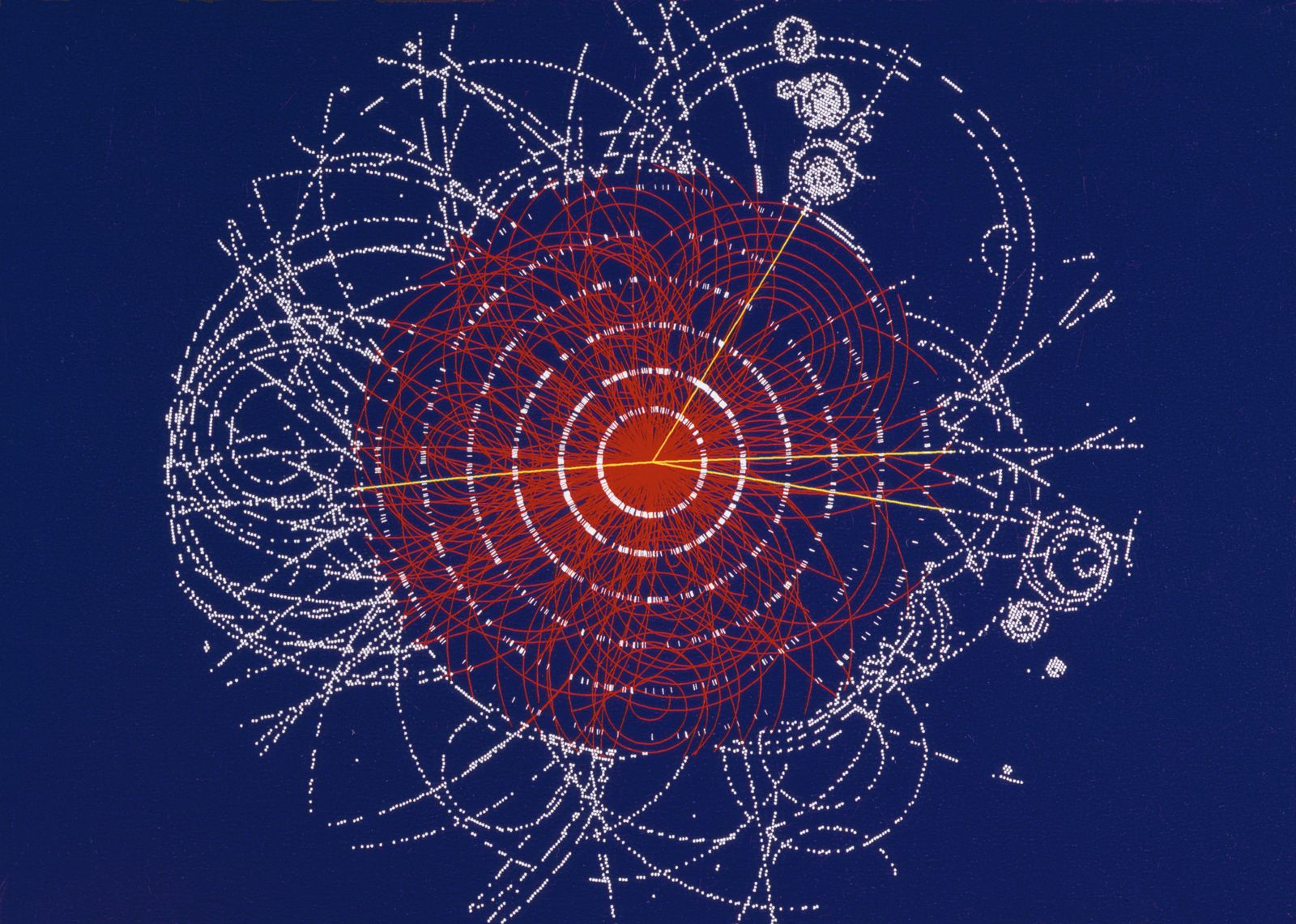 After a 40-year-search, scientists at CERN in Switzerland think they may have finally found the Higgs boson. Here, a simulated decaying Higgs particle. With a mass of 125 giga electron volts, it is elementary to how physicists explain the universe's formation.