A high-ranking member of the German government is calling on Washington to abandon plans to introduce a fee to visit the US. At a meeting in Brussels on Monday, Interior Minister Wolfgang Schäuble of Chancellor Angela Merkel's Christian Democratic Party (CDU), said that entering the United States should remain free of charge. The US had previously revealed plans to introduce a $10 (€6.80) fee for anyone wishing to enter the country without a visa.

"This is something we must talk about with the United States," Schäuble said. He has already discussed this issue with the new US ambassador in Berlin, Phil Murphy.

The US is planning on imposing the fee on anyone travelling from a country that participates in the Visa Waiver Program. The scheme allows citizens of specific countries to travel to the US for up to 90 days without having to obtain a visa. Germany and the majority of EU countries are part of this program.

Backward Step In Relations Between US And EU

Earlier, the EU Commission described the plans -- which were ratified by the US Senate on Sept. 10 -- as a backward step in US-EU relations. The commission further fears that the fee is actually a kind of hidden visa which could lead to Europeans making fewer trips to the US. The US House of Representatives has yet to approve the plan.

The United States has said that they intend to collect the fee through the Electronic System for Travel Authorization (ESTA). The system has been used to track visitors from countries using the Visa Waiver Program since January. The ESTA system involves having potential visitors to the US fill out a form at least three days in advance of their journey and is intended to assist US immigration screeners. Once registered with ESTA, the visitor registration is valid for two years. However, registration does not guarantee entry to the US, and therefore cannot be considered an actual visa.

Washington intends to use the planned fees to finance advertising campaigns for tourism, and estimates from a travel industry lobbying group claim the campaign could create 40,000 jobs in the travel industry. Schäuble has criticized these plans. "Financing a campaign to promote tourism by charging tourists $10 may not be logical," Schäuble said. 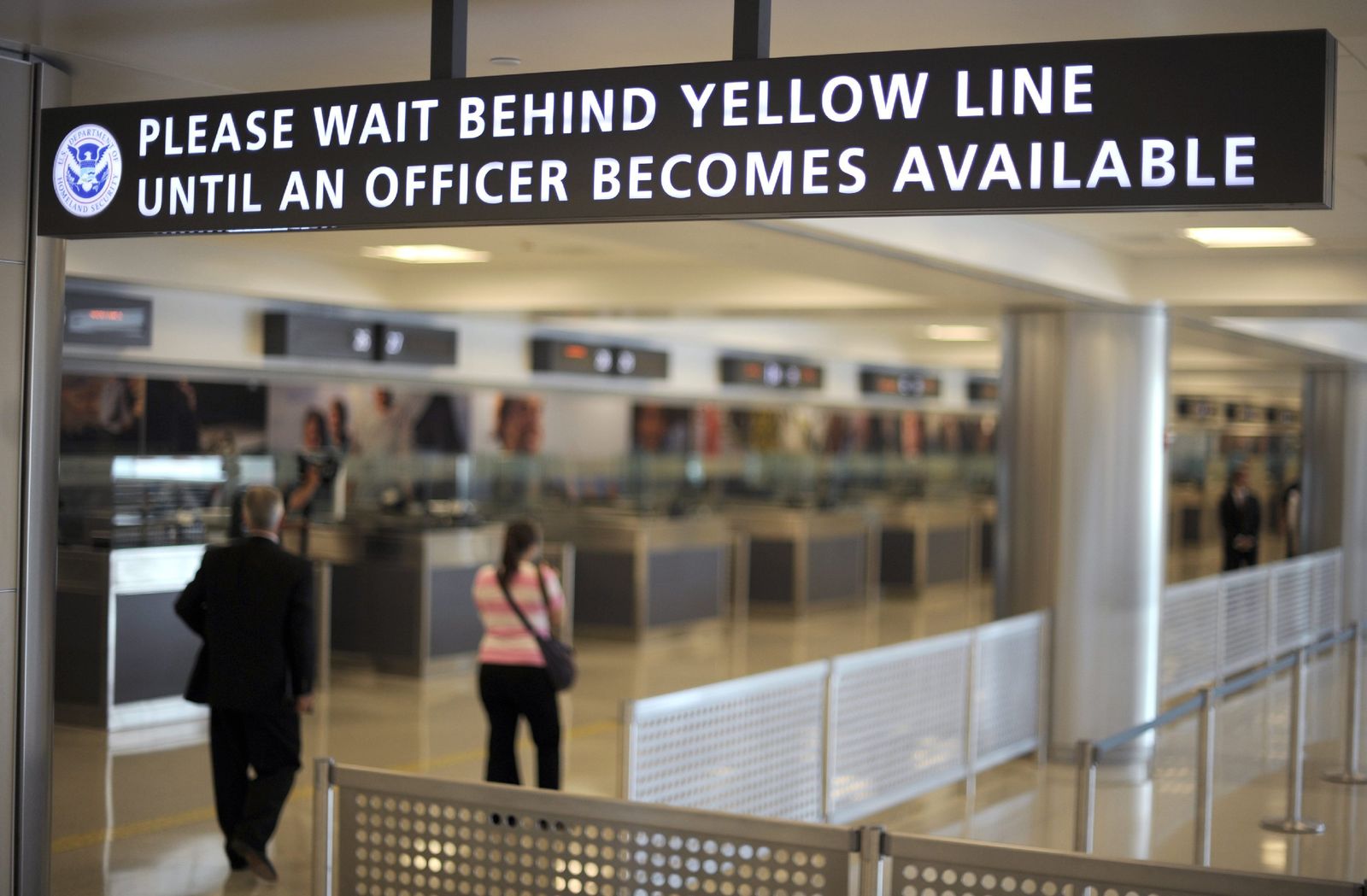 The new US visa fee has been described as a step backwards for US-EU relations.