Big fish rarely look upon little fish without condescension. How else do you explain the fact that German media organizations and commentators -- like Marietta Slomka, host of the TV news program "heute journal" -- refer to the recent events in neighboring Luxembourg as "droll?" The Grand Duchy has an intelligence service? With 60 employees? Or should we say, agents? It's too funny for words.

"Luxembourg as such doesn't count." That's what the Luxembourg newspaper tageblatt concluded with regards to the "Juncker tragedy," which is, of course, seen as nothing but comedy beyond Luxembourg's borders. Even in the midst of a scandal, the small nation (or, as some would say, "dwarf country") isn't being taken seriously. But that's a mistake.

Luxembourg Prime Minister Jean-Claude Juncker has been brought down by a scandal handed to him by the country's intelligence service, the Service de Renseignement de l'Etat luxembourgeois (SREL). The service, which is supposed to address external security and terrorist threats, reports directly to the head of the government. That's why a 141-page report by a parliamentary investigation committee found that Juncker holds political responsibility for the illegal operations that SREL officers have conducted for years. The extensive use of Luxembourgish in the mainly French document means that, even without further encryption, it is poorly accessible to outsiders.

The report makes clear that Juncker simply did not treat the intelligence service seriously enough. Most of the time, he didn't even want to know precisely what was going on. He was satisfied with intimations and preferred to give advice rather than instructions.

A conversation between Juncker and the then director of the SREL, Marco Mille, on Jan. 31, 2007, illustrates how this worked. Unbeknownst to the premier, Mille recorded the conversation with a special wristwatch. The two men were concerned that rumors about illegal wiretapping operations could stir up public unrest.

"We are very vulnerable to people," Mille said, in Luxembourgish, "who say that the intelligence service does as it pleases, goes over the heads of the premier, the palace [of the Grand Duke], and God knows who else. That's important to us."

Juncker replied: "This so-called political espionage, we're not doing it anymore, anyway. But it was considerable in the past, in the time…"

Mille: "Yes, in the time before 1990, that is, during the Cold War. Well, there was the intelligence service, that was its only patronage, the Russian embassy, the Communist Party and, in the beginning, the Greens…"

Juncker: "But for no reason, in my opinion."

Mille: "Yes, but then, seen from today's perspective, with your philosophy -- which is also mine -- but…"

Juncker: "But there is no reason, for the Greens…"

Mille: "And even when you look at the way people thought at the time … Anyone who wasn't strictly conservative was considered a threat to the state… We have 300,000 index cards in the basement."

Even if the number Mille cited was exaggerated, the dialogue between the two men shows the extent to which the premier was dealing in approximations.

He behaved similarly when the intelligence service informed him there were indications that State Prosecutor Robert Biever could be involved in "serious activities" in the pedophile community in Esch, Luxembourg's second-largest city. When Juncker later spoke to Biever about the issue, he turned the whole thing into a joke, saying: "Are you even aware that you have a whorehouse in Esch?"

Having been informed of the alleged suspicions in such an unconventional manner, Biever later said, on the record, that he would have liked to have replied: "You idiot!"

Juncker's image now fluctuates between two extremes, that of Mr. Euro and Mr. Idiot. The chairman of the investigative committee, Green Party lawmaker François Bausch, listed 13 points of concern in his report on the abuses in the SREL, including wiretapping, spying, trickery, keeping files on political opponents and accepting advantages.

"Juncker wanted to intervene, but he didn't have enough time," says Bausch. SREL chief Mille and the premier, he adds, had "often failed to inform or only broadly informed" the parliament.

Juncker, the former head of the Euro Group, readily admitted that the "secretive world of the intelligence service" was not his top priority. "There were many important issues at the time, and there are still many issues today, that are near and dear to my heart."

Rescuing the euro remains one of them. 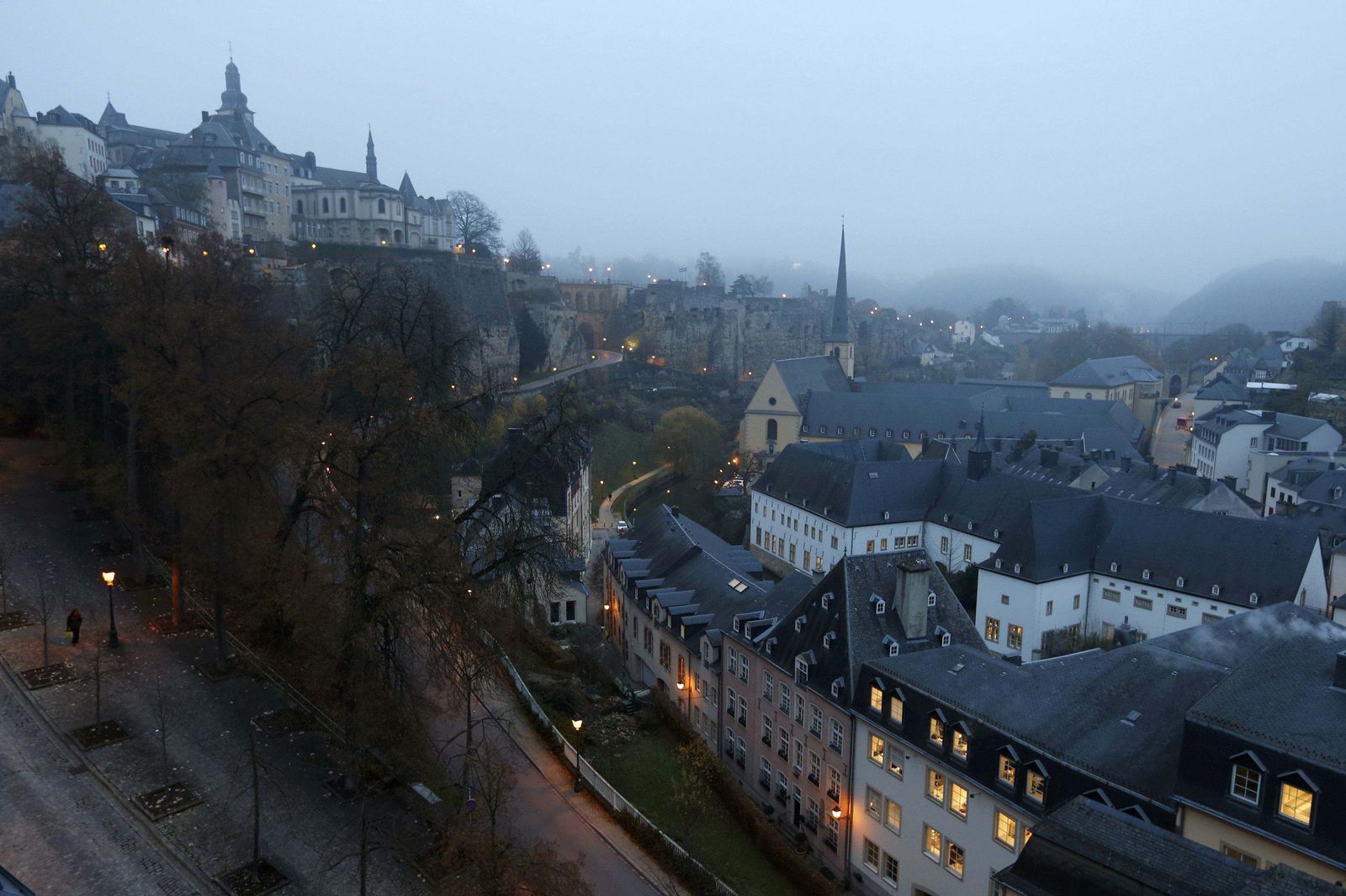