The latest remarks by Hungarian Prime Minister Viktor Orbán are unlikely to improve his fractured relations with Germany or the EU. Speaking on Tuesday, he invoked the memory of World War II to warn against German leadership of the European Union.

"When a person reads about a rapprochement between Russia and an EU led by Germany, he looks out to see whether his children are still in the yard," Orbán said on Tuesday in remarks to an annual meeting of Hungarian ambassadors, according to the German news agency DPA.

Orbán made the comment in answer to a question by one diplomat about relations between the EU and Russia.

Many people in Central and Eastern Europe are wary of any signs of closer ties between Moscow and Berlin because they remember the Hitler-Stalin non-aggression pact which carved up much of Eastern Europe into German and Soviet spheres of influence.

Orbán has drawn widespread international criticism for weakening Hungary's democratic institutions through the introduction of a new constitution and a host of other controversial laws.

In May, Orbán had made a remark about Nazi tanks in the context of Germany's policy towards Hungary, drawing an unusually sharp rebuke from German Foreign Minister Guido Westerwelle. 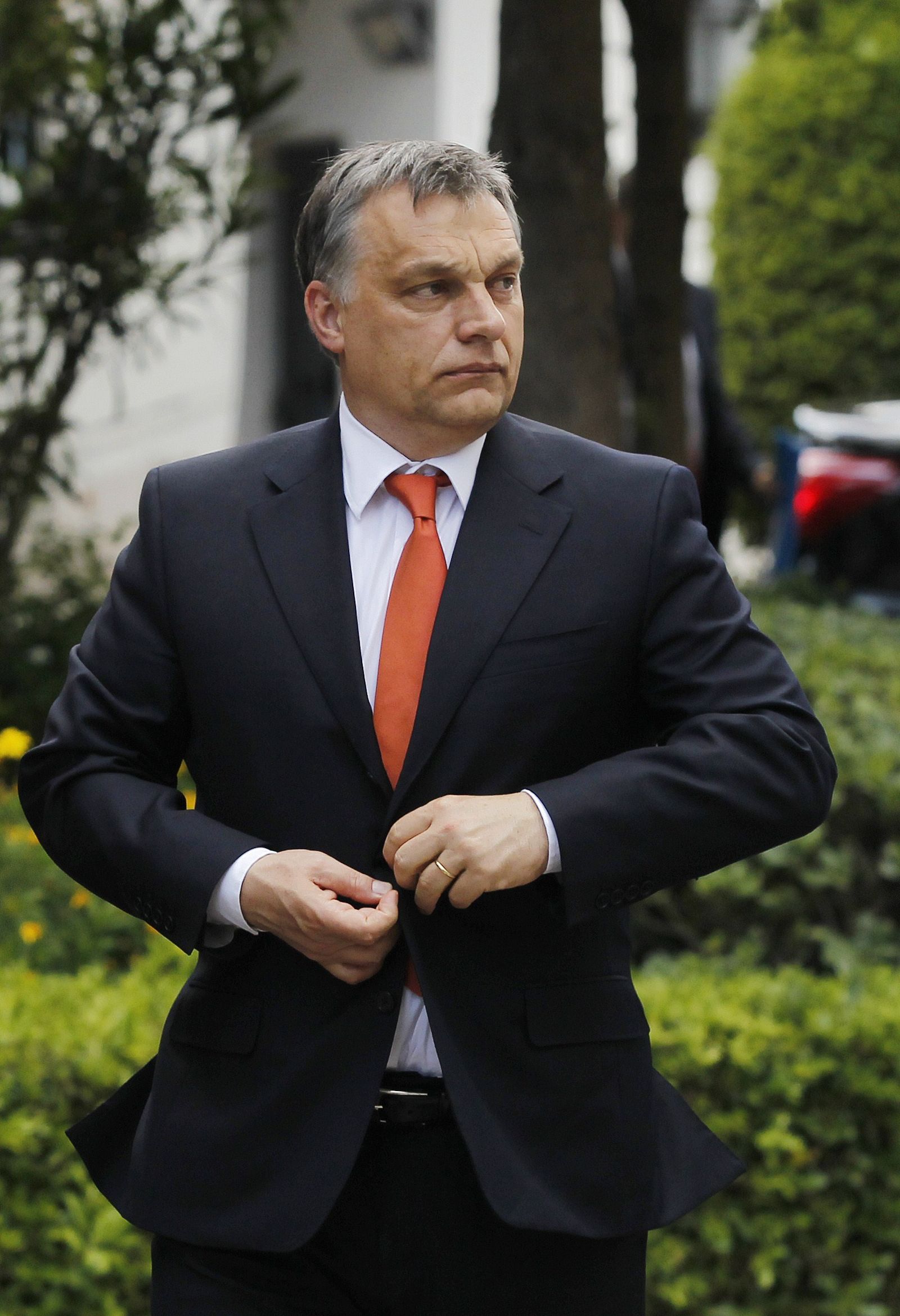