When a child in her son’s class fell ill with the coronavirus, Katrín Jakobsdóttir had herself tested and stayed home until it was clear that she had not been infected. The prime minister of Iceland was following the advice of her scientists -- advice that has been vigorously implemented in Iceland, with its population of 364,000.

No other country is testing as extensively for COVID-19 as Iceland. Around 12 percent of the population has been tested to this point, compared to only a little over 2 percent in Germany.

The government health-care system in Iceland works closely together with the company deCode genetics. The Reykjavik-based firm, which is owned by America’s Amgen corporation, is conducting a large portion of the tests.

Jakobsdóttir, 44, has been the head of the Left-Green Movement party for the past seven years and was elected prime minister in 2017.

DER SPIEGEL: Ms. Jakobsdóttir, with many tests and only 10 deaths from the coronavirus, Iceland appears to be doing remarkable well in the pandemic. How did Iceland prepare itself for this emergency?

Jakobsdóttir: Public health has been a top priority of the Icelandic government. And we are a small country, so we are able to move fast. We have been doing large-scale testing following the recommendation of our chief epidemiologist and the director of health.

DER SPIEGEL: The private company deCode genetics is assisting with testing. Aren’t you concerned that personal data could wind up in the wrong places?

Jakobsdóttir: Yes, there has been a lot of discussion. But our Institution for Personal Privacy and also the Committee for Ethics in Science have provided permission and strict supervision.

DER SPIEGEL: Are Icelanders also using a tracing app on their smartphones?

Jakobsdóttir: Yes. We have introduced a tracing app, but use of it is voluntary. And the app we have provided is under the strict supervision of the Institution for Personal Privacy. In back-tracing infections, we have found out where the infected persons have been infected in 93 percent of the cases.

DER SPIEGEL: On May 4, you plan to relax the restrictions put in place on public life due to the coronavirus. Do you feel confident that Iceland has the worst behind it?

Jakobsdóttir: It is too early to celebrate. Swimming pools and other public places will still be closed. But we can now see that the epidemic is slowly going down. We will therefore again allow gatherings of up to 50 people rather than the 20 allowed so far. High schools and universities are to open. Elementary schools and kindergartens will have regular operations.

Jakobsdóttir: Yes, but only for two hours a day. In kindergartens and elementary schools, only 20 children are allowed in a single classroom. It was very valuable not only to parents and children, but also to society to keep this going.

DER SPIEGEL: You have placed the fight against global warming at the top of your agenda. Is that still the case during the corona crisis?

Jakobsdóttir: We have never stopped with climate protection. Transportation is to become climate-neutral by 2040. When we have, hopefully, the virus under control, we will present a new plan on climate change.

DER SPIEGEL: You intend to make changes to the standard methods used to measure standard of living. In what ways?

Jakobsdóttir: Last year, we set up 39 indicators that define the well-being of society, with data on education, the environment, health, housing -- so that not everything is focused only on gross domestic product and the employment rate.

DER SPIEGEL: Much is dependent on on material prosperity, though.

Jakobsdóttir: Obviously, we are greatly challenged now: We are seeing a big contraction in our GDP. We expect that unemployment will reach about 15 percent this month. But then it is very important to have other indicators for well-being that will help us to find a way out of this crisis.

DER SPIEGEL: Tourism has developed into one of the important economic factors for your country – to the point that some Icelanders have begun to feel a bit overwhelmed by the numbers of visitors.

Jakobsdóttir: In the last decade, the tourism sector grew exponentially. It only slowed down a little after the bankruptcy of an airline. We saw a lot of investment and debt piling up in the tourism sector. That is making things difficult. However, I think we will experience a strong comeback. 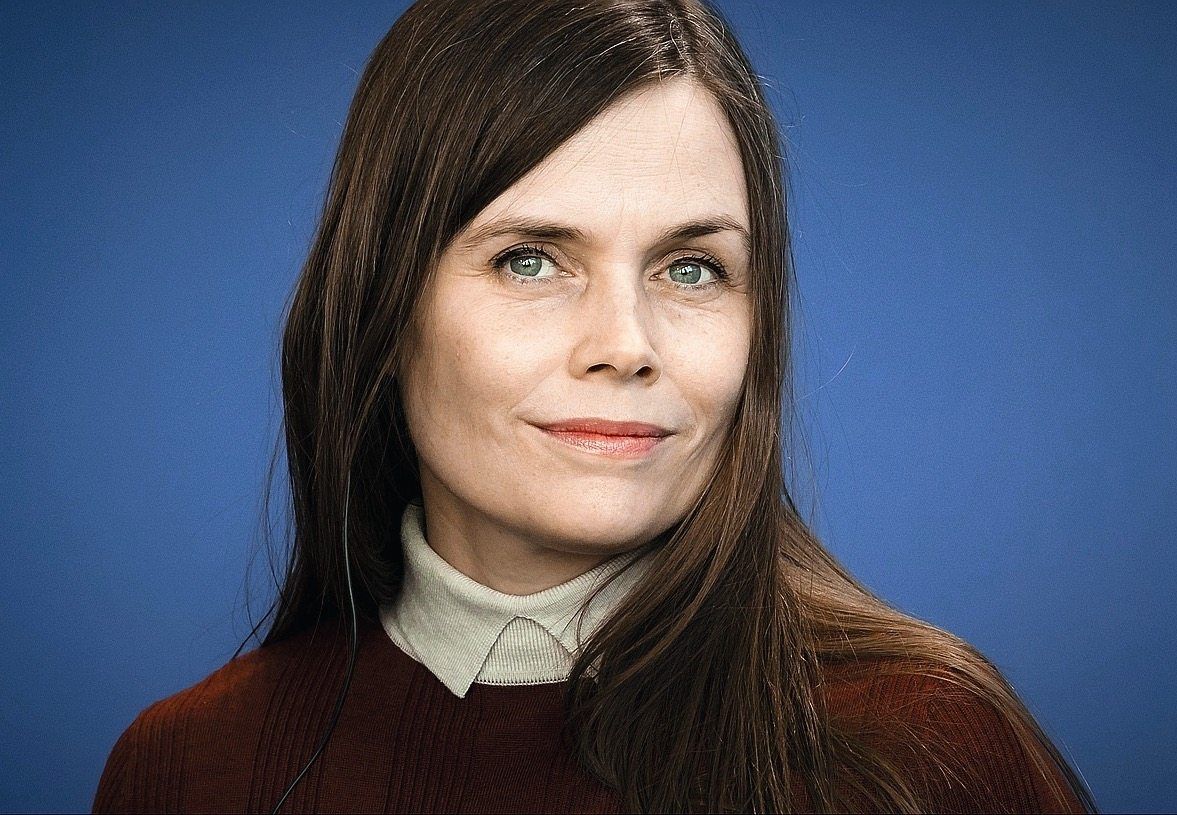 Iceland's Prime Minister Katrín Jakobsdóttir: "We are a small country, so we have been able to move fast."