All signs point to "no." On Saturday, voters in Iceland will head to the polls to vote in a referendum on a plan that would see the small country in the North Atlantic pay back €3.8 billion ($5.16 billion) to Britain and the Netherlands. The money is designed to compensate for those countries' decisions to reimburse 340,000 people who lost their savings when Icesave, an online subsidiary of Landesbanki, collapsed along with its parent in the fall of 2008. Reykjavik has been forced to move on the issue under intense pressure from the governments in London and The Hague.

But the deal has drawn massive opposition in Iceland. Indeed, after the country's parliament granted its approval last December, some 23 percent of Icelanders signed a petition to force a nationwide referendum. Icelandic President Olafur Ragnar Grimsson has declined to sign the bill into law pending the result of Saturday's referendum. Polls show that up to 75 percent will vote to reject the plan.

Paying for Lost Savings in Full

Particularly galling to many in the country was the British decision to freeze the assets of Landesbanki in Britain as well as some assets belonging to the government of Iceland after to the bank's collapse using provisions belonging to British anti-terrorism legislation. Furthermore, say others, the compensation agreement currently under consideration would require Iceland to pay for the lost savings in full rather than for the lower guarantees customarily offered to savers by deposit insurance schemes.

British, Dutch and Icelandic negotiators this week are still searching for a solution to the impasse. Iceland is particularly interested in a solution out of fear that Britain and Holland could block progress on a €2.1 billion rescue package for Iceland from the International Monetary Fund as well as its bid for European Union membership. Seeking a safe haven from its financial woes, Iceland applied for EU membership on July 16.

SPIEGEL ONLINE spoke with Olafur Eliasson, 42, who founded the movement Indefence, which has spearheaded efforts to strike down the December agreement and has served as the driving force behind Saturday's referendum.

SPIEGEL ONLINE: Mr. Eliasson, you and your group Indefence have forced a referendum on the law which would require Iceland to pay back €3.9 billion to reimburse 340,000 Britons and Dutch who lost their savings when the online bank Icesave collapsed in October 2008. Why are you against paying them back?

Eliasson: This current agreement was forced upon us by coercion by the British and the Dutch by threatening to block our entry into the European Union. This agreement is incredibly one-sided.

SPIEGEL ONLINE: But certainly those who lost their money should be compensated.

Eliasson: The Icesave obligation is not a debt held by Iceland, and there is no legal requirement for Iceland to pay this money. This was a private bank, operating in a foreign country. When it failed, the deposit insurance scheme that was supposed to cover the savings accounts was fully in compliance with European regulations. Such schemes do not require that they are backed by taxpayers. It is blackmail. How else can you describe it when Britain uses anti-terrorist laws against Iceland?

SPIEGEL ONLINE: Many fear that, if Iceland votes to overturn the compensation law on Saturday, it could slow down Iceland's recovery. Is this something that concerns you?

Eliasson: Not in the least. You have to ask yourself: If the British and the Dutch do what they are threatening to do -- that is, to block help from the International Monetary Fund and block our entry into Europe -- is Europe going to stand for it? Do you think the Germans would stand by and watch as two big nations bully a small nation on a claim they cannot support with a legal argument?

SPIEGEL ONLINE: If Iceland is forced to pay, what would the ramifications be?

Eliasson: The best estimates are that, once you factor out assets that could be sold, Iceland would have to pay back something in the neighborhood of €2.5 billion. If you divide that number by 75,000 -- the number of families in Iceland -- you end up with each family owing just short of €33,500. We're supposed to pay it by 2018, which means that each family would pay €347 per month for eight years, based on a flimsy claim that I, as a taxpayer in Iceland, should pay for the failure of a private bank that was doing business overseas. I mean, come on!

SPIEGEL ONLINE: Still, it is clear that the Iceland banks were not exactly following the best business practices.

Eliasson: Iceland has acknowledged that a part of the problem was that these banks were not very well regulated -- neither by the Icelandic side nor by anyone else. Because of that, we have been reasonable about wanting to find a solution that works for everyone. But the British have not seemed interested in cooperation. They have said that they want their money back and that they are quite happy to use force to get it.

SPIEGEL ONLINE: What, then, is the way forward? What should be done?

Eliasson: What is really crazy is that the assets of Landesbanki are enough to cover the insurance guarantees worth €3.9 billion. The problem is that the British and the Dutch decided, on their own initiative and without any legal requirement to do so, to pay their own citizens a lot more than demanded by standard deposit protection schemes. That is really what this is all about.

SPIEGEL ONLINE: Is the referendum on Saturday just going to be an expression of Iceland's anger over the way the situation has been handled by the British and Dutch?

Eliasson: I don't think people are necessarily angry. They are just fed up -- and they are appalled with how these guys are behaving. We have a lot of creditors from all over who actually gave us real money when we needed it. The danger is that, if we elect to pay top dollar to Britain and Holland on the basis of these flimsy claims, what are we going to do with our other creditors when we have problems paying?

SPIEGEL ONLINE: Still, if Iceland votes no on Saturday, it risks international isolation. Likewise, last summer, the Icelandic parliament voted in favor of putting the country on track to join the European Union. Are people worried that the Icesave issue could derail that effort?

Eliasson: We have been trying to behave as a civilized nation, but we have only been met with coercion and bullying. Icelanders are an independent people, and we are quite OK with being isolated for a while. A large majority doesn't even want to go into the European Union. The Icesave issue has solidified that skepticism. Everyone is saying that we need to behave in a certain way to be a part of the international community. Well, if this is the way the international community behaves -- bullying a small nation to pay something that we are not supposed to pay -- then we don't want any part of it. 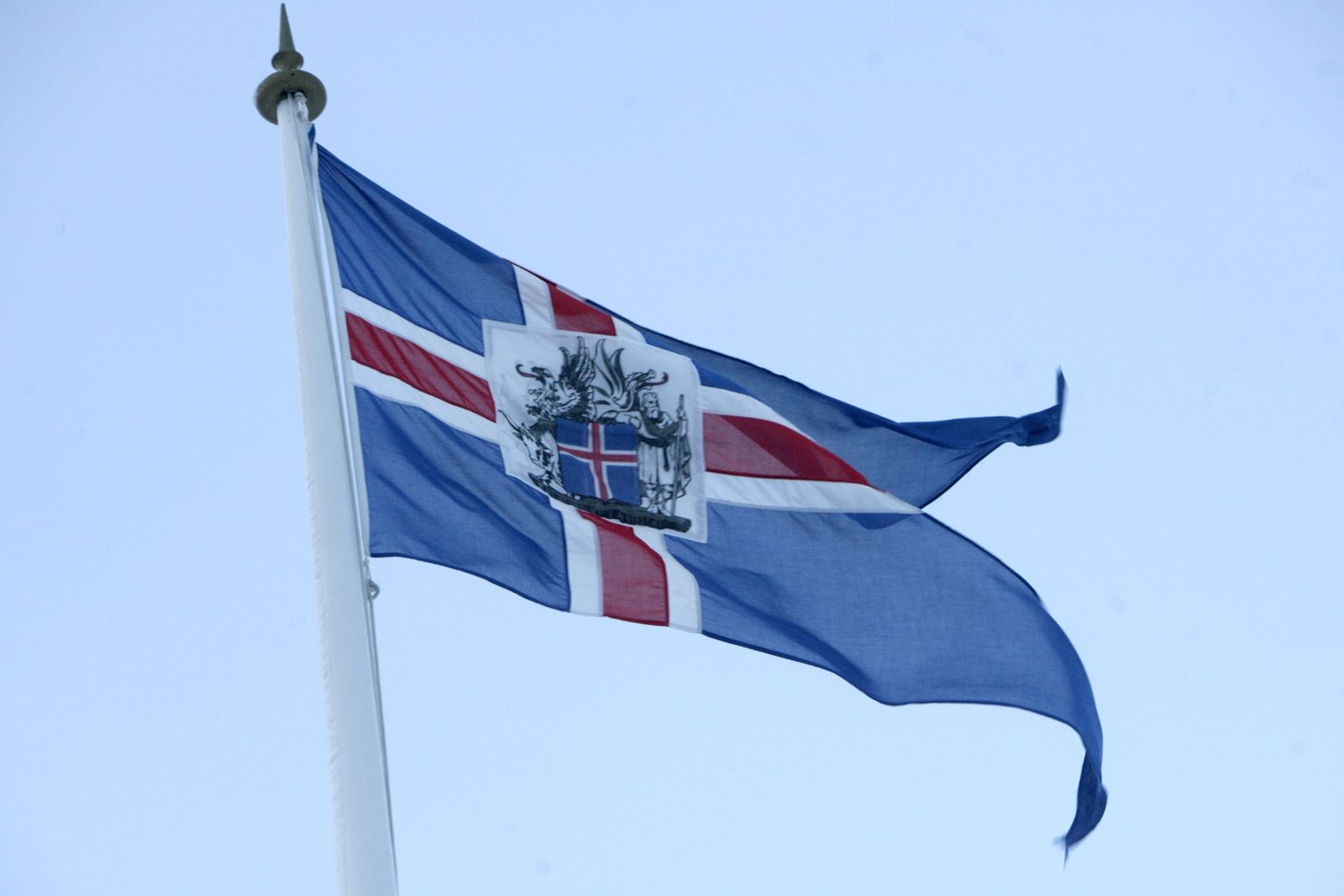 Voters in Iceland go to the polls on Saturday for a referendum on the plan to pay back Britain and Holland for claims stemming from the collapse of Icesave.