As the clock ticks down to Greece's crunch election on June 17, which is being seen as a referendum on the country's membership of the euro zone, the warnings that European leaders need to act to prevent a collapse of the currency union are getting stronger by the day.

"The construction of the euro zone has taken time," Lagarde told CNN. "And it's a work in construction at the moment."

The IMF head declined to comment on whether Greece would leave the euro zone. "It's going to be a question of political determination and drive," she said. Many observers fear that Greece will have to return to the drachma if the left-wing anti-austerity Syriza party wins Sunday's election.

Top US economist Nouriel Roubini has also reiterated his warning that time is running out. Pulling the plug on Greece will provoke the "total collapse" of the euro zone, he told the German mass-circulation daily Bild in an interview published Tuesday. If Greece collapses, many investors will panic, causing a run on the banks in Portugal, Spain and Italy, said the economist, who earned the nickname "Dr. Doom" by correctly predicting the US subprime crisis.

Roubini said the "obsession with austerity" had to end, arguing that governments should lower taxes and raise wages. "Europe needs growth," he said. He proposed that the German government should issue every German household a €1,000 ($1,250) travel voucher which is only valid for a vacation in the crisis-hit countries, in a bid to stimulate the local economies. He also suggested German should introduce tax breaks for people who buy vacation homes in Southern Europe.

Roubini argued that European leaders should either take steps to keep Greece in the euro zone by helping it to build up its economy, as Germany did with the former East Germany after reunification, or provide for an orderly Greek departure from the currency union by extending Athens financial support. Both options would be cheaper for German taxpayers than letting the euro zone break up, he said.

Roubini's comments come in the wake of an essay that he co-wrote with Harvard historian Niall Ferguson, published in the Financial Times and SPIEGEL, in which the authors make clear that they consider the ball to be firmly in Germany's court.

"Is it one minute to midnight in Europe?" they write. "The failure of German public opinion to grasp the dire state of affairs in Europe today is inviting a repeat of precisely the crisis of the mid-20th century that European integration was designed to avoid." Germans, they write, "would do well to remember how a European banking crisis two years before 1933 contributed directly to the breakdown of democracy not just in their own country but right across the European continent."

The authors argue that Germany's prosperity is largely a result of the monetary union. "The euro has given German exporters a far more competitive exchange rate than the old deutsche mark would have. And the rest of the euro zone remains the destination for 42 percent of German exports," they argue. "Plunging half of that market into a new Depression can hardly be good for Germany."

Meanwhile, the focus of the euro crisis is shifting to Italy. Austrian Finance Minister Maria Fekter has suggested that Italy may also need a bailout. The country needs to get itself out of its debt crisis, she told Austrian television on Monday evening. She added, however, that Italy may need extra help, given the high interest rates it currently has to pay to borrow money. On Monday, yields on Italian 10-year bonds rose to the dangerously high level of 6 percent.

Italy, whose public debt is currently at 120 percent of gross domestic product, also announced on Monday that its economic output had shrunk by 0.8 percent in the first quarter of 2012, compared to the previous quarter. It was the strongest decline in three years and a bigger contraction than economists had been predicting.

Italian Industry Minister Corrado Passera has however dismissed speculation that Rome might ask for a bailout. He said on Monday that his country had already taken all the necessary steps to sort out its finances by itself.

Meanwhile the relief over the banking bailout for Spain, which was announced on the weekend, already appears to have evaporated. A surge in stock markets on Monday faded within hours as investor anxiety about the euro crisis returned, with many observers concluding that the banking bailout for Spain would not be enough to fix Europe's wider problems. Germany's DAX stock market index closed on Monday with a plus of just 0.2 percent after large earlier gains were wiped out. 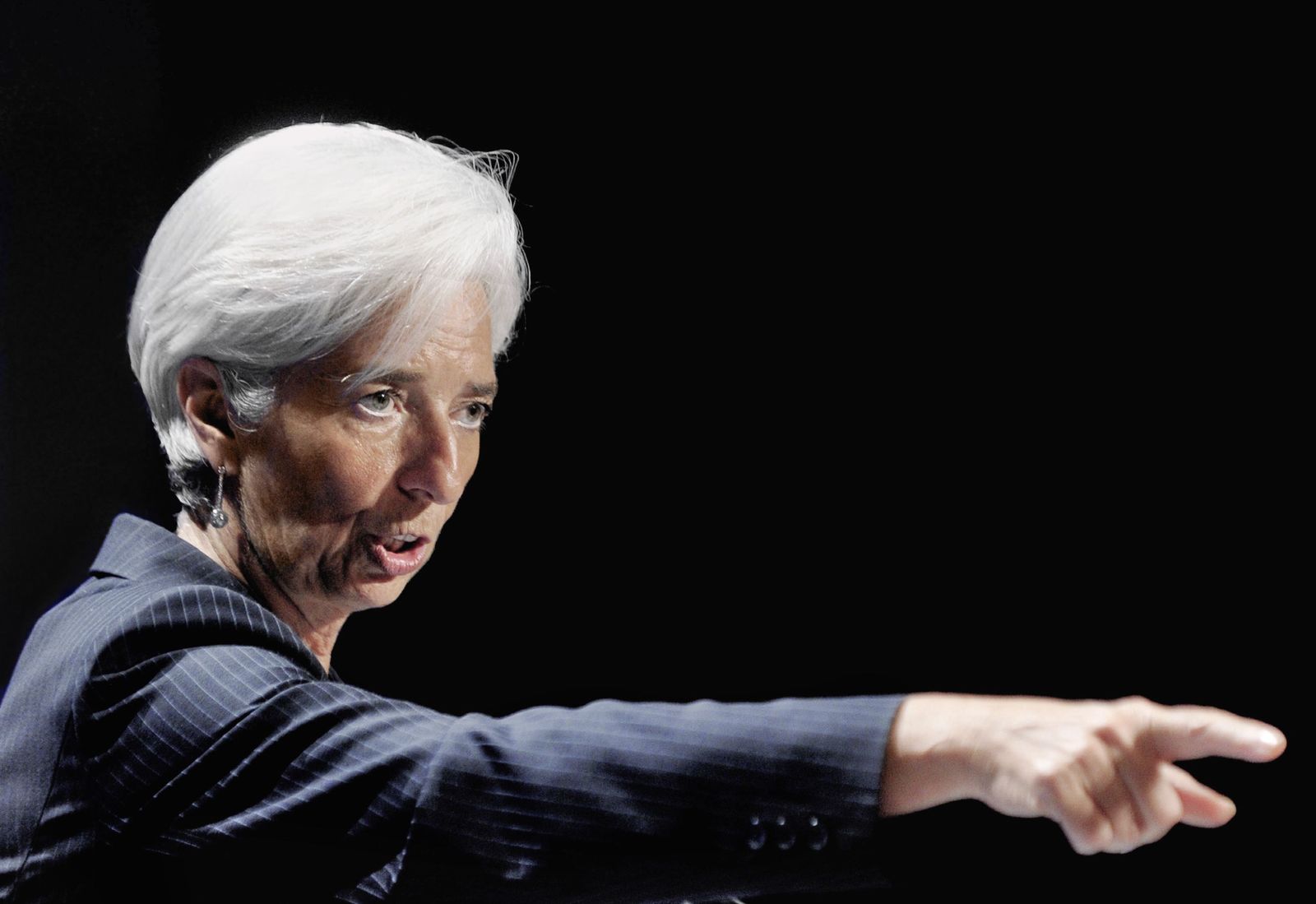 You. Yes, you. Do something.