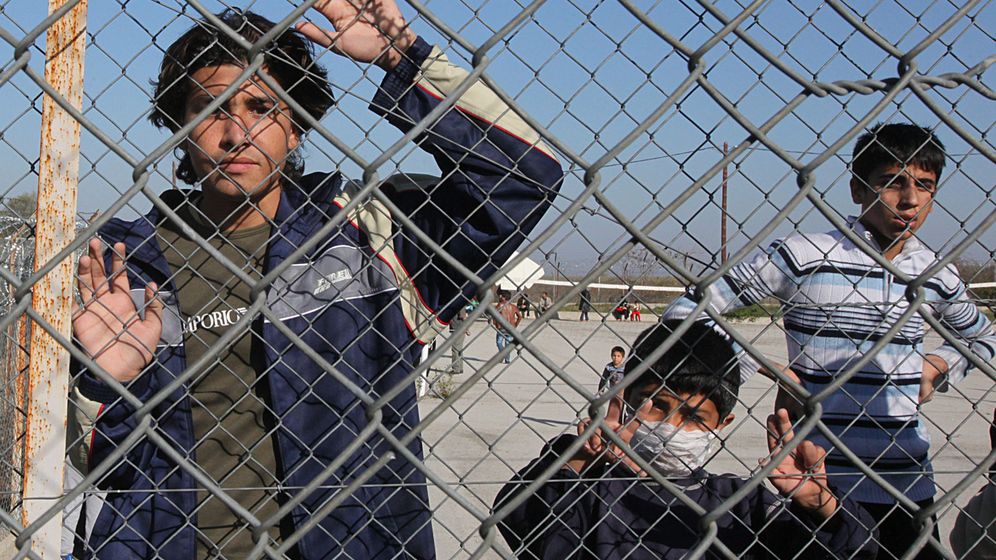 When the shutters come up inside Latvia's immigration office at 8 a.m., they are waiting: Well-to-do Russians, Kazakhs and Chinese accompanied by their interpreters and advisors with sales contracts in hand. Some have been property owners in Latvia for just hours; many are in the capital Riga for the first time, most simply in transit. And they all want just one thing from the office: The residence permit. Their ticket to Central Europe.

The residence permit program attracts thousands of foreigners to Latvia. Hardly any of them will end up living here. But anyone who buys property worth at least 50,000 Lats (€71,000 or $96,500) in the provinces or 100,000 Lats in major cities such as Riga receives a five-year residency permit. And that means unfettered access to the border-less Schengen zone, to which 26 European states are signed up. The Latvian government introduced the controversial program to save the Baltic state's ailing property market. Now it is being mimicked by other countries in Europe.

Money in exchange for a Schengen visa -- governments in Greece, Spain and Hungary are using this offer to try and attract new investors from around the world. The model undermines Europe's strict asylum and immigration laws. And the tragedy off Lampedusa, where more than 150 Africans drowned last week when their boat caught fire and sank, has shown how morally dubious it is.

'Europe is Losing its Credibility'

Fortress Europe is rigorously defending itself from these poverty-stricken refugees: According to the United Nations Refugee Agency, some 2,000 people have perished in the Mediterranean since the beginning of 2011. All while some EU governments allow wealthy foreigners in through the backdoor.

"This is cynicism," says Karl Kopp, director of European affairs at refugee rights organization Pro Asyl. "The real refuge seekers are being repelled by any and all means. But those who have enough money are getting a free ride." It is the EU states suffering financial crises in particular who are interested in the Latvian model:

"With programs like these, Europe is losing its credibility," says Birgit Sippel, security and migration policy spokeswoman for the parliamentary group of Germany's center-left Social Democratic Party (SPD). In principle, the right of residence is a matter for individual states. "But what is happening here affects all of Europe. It cannot be that we stringently exclude one group of people while on the other hand allow all those with visas to travel around the entire Schengen area at will."

In Latvia, at any rate, hardly any of the new residents hang around for long. According to a survey carried out by the immigration department, not even a fifth of those taking part in the residence permit program are settling permanently in Latvia. The others rent their new properties out immediately, or just let them stand empty, and move on to countries like France, Austria and Germany.

"I was initially very skeptical," admits Ilze Briede, head of the department. "A residence permit has the intention that one will stay in that country." In the meantime, however, the program has gained a political consensus: It has already seen about €600 million pumped into the Latvian real estate industry.

Haggling over Schengen visas, it seems, is simply too lucrative to give up.