In a year full of fiscal bad news for Greece, the country this week may be facing its most significant challenge yet. Needing to refinance €20 billion ($27 billion) in state debt by April and May, Athens will start this week with a 10-year bond issue worth up to €5 billion.

At the same time, however, the European Union continues debating how best to help the country survive its precarious financial position -- and on Monday, Brussels demanded that Athens do even more to cut state spending.

Visiting Athens on Monday, the European Commissioner for Economic and Monetary Affairs Olli Rehn said that he asked Greece to introduce even tougher austerity measures to get the country's spending under control. "I want to encourage the Greek authorities to consider and announce additional measures in the coming days," Rehn said according to the Associated Press. "I am aware that the effort of consolidation will not be easy."

Greece is trying to cut its budget deficit, which currently stands at 12.7 percent of gross domestic product, by four percentage points by the end of the year. It hopes to slice debt to below the 3 percent threshold called for by euro zone rules by 2012. Already, it has slashed public spending by 10 percent across the board, frozen public salaries, raised the retirement age and cracked down on tax evasion. But European Union officials have been openly skeptical as to whether such measures are enough. Athens is considering raising the value added tax by two percentage points to 21 percent as well as increasing fuel prices. Further public sector pay cuts are also under consideration.

Rehn's insistence that Athens do more to cut spending is part of ongoing EU efforts to combat rampant financial market speculation targeting Greece. German Chancellor Angela Merkel on Sunday ruled out direct aid to Greece, repeating that such assistance would be in violation of euro zone rules. But the EU is looking into the possibility of having state-owned banks, such as Germany's development bank KfW, buy Greek bonds.

Some sort of state orchestrated assistance seems unavoidable. Greece had planned its bond issue for last week, but delayed as a result of financial market turbulence. Both Standard & Poor's and Moody's ratings agencies warned last week that they may downgrade Greek debt this quarter, which would significantly increase borrowing costs for Athens. On Friday, the Financial Times Deutschland reported that several German banks had no intention of investing further money in Greek bonds.

In an interview with the German business daily Handelsblatt on Monday, Luxembourg Prime Minister Jean-Claude Juncker, who also heads up the euro zone, warned that the EU was willing to look into measures against speculators targeting Greece.

"We have to strengthen the primacy of politics. We have to be able to stop the financial markets," he said. "We have the instruments of torture in the basement. We will display them if it becomes necessary."

In early February, the EU insisted that it would stand by Greece and prop it up if necessary. But the announcement, short on details, failed to put a stop to ongoing speculation. Indeed, many have begun to see an intervention by the International Monetary Fund as a possibility. Juncker, however, told Handelsblatt: "I consider any engagement of the IMF that goes beyond technical assistance to be unnecessary." It is thought that both Germany and France are against such an intervention as well for the damage in might do to the prestige of the European common currency.

Still, it remains unclear how Athens might be able to raise the cash it needs this year. In addition to the €20 billion it seeks to turn over this spring, the country also must refinance a further €30 billion by the end of the year. Already, it is estimated that Greece will have to spend 15.1 percent of 2010 tax revenues just to service its debt.

Greeks themselves seem to be tiring of the pressure being placed on them from the rest of the European Union. On Friday, partly in response to the cover of a German newsmagazine which depicted the Venus di Milo holding up her middle finger and titled "Swindlers in the Euro Family," a consumer group in Greece called for a boycott of products from Germany and German companies that do business in the country.

German companies in Greece, however, are so far unconcerned that such a boycott would result in a substantial drop in sales. German exports to Greece were worth €6.6 billion in 2009, roughly 0.8 percent of the countries total sales abroad. 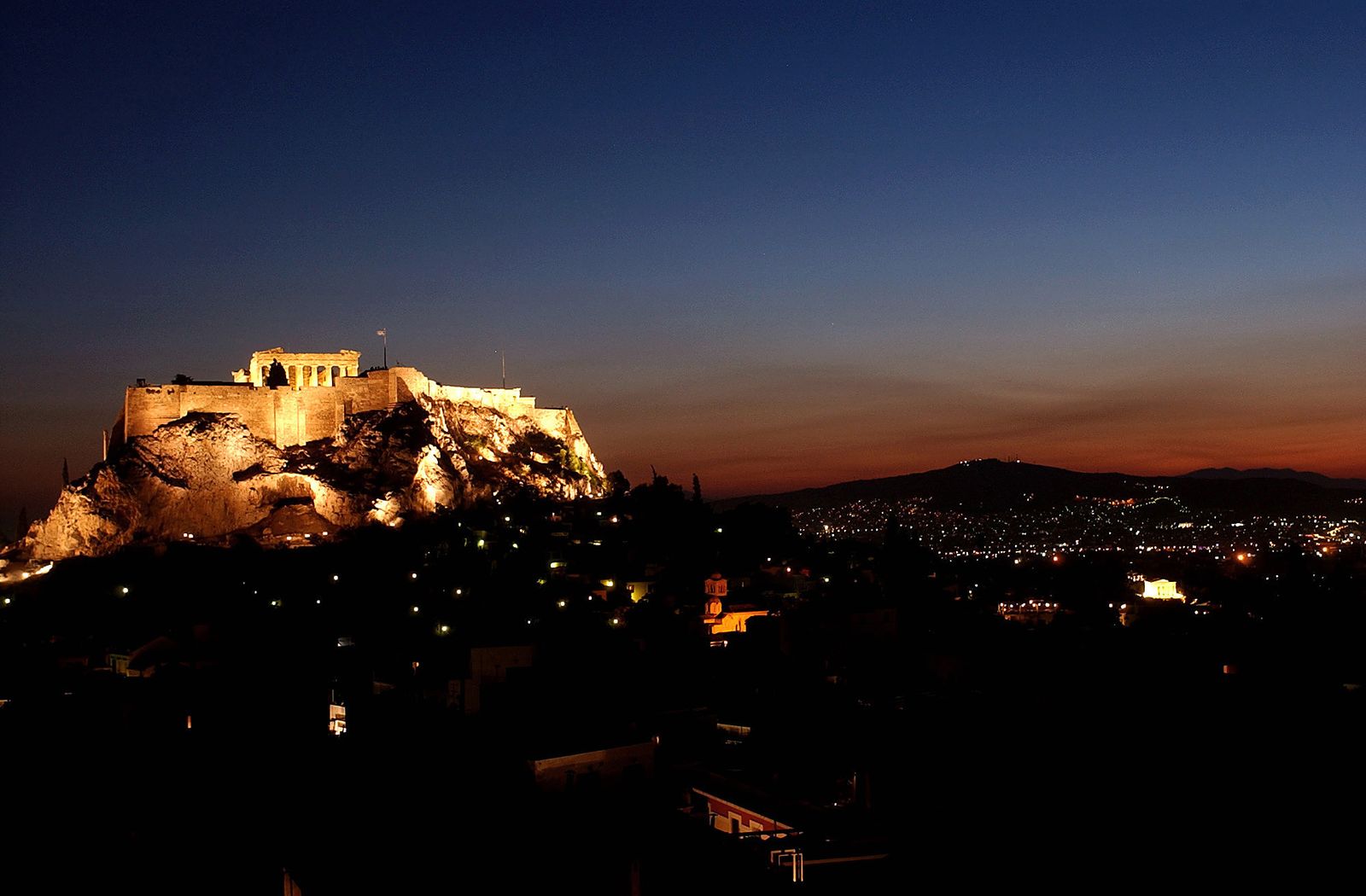 Intense efforts are underway to prop up Greece in the face of ongoing speculation targeting the country.