The debate over integration is shrill in Denmark. The small country repeatedly makes international headlines on the issue. The current coalition government of conservatives and right-wing liberals has already introduced Europe's toughest immigration law. The far-right Danish People's Party constantly agitates against the nation's 450,000 immigrants. And in 2006, the crisis over the Muhammad cartoons spilled over from Denmark to the rest of the world.

Now, in the middle of the summer holidays, a bitter new has broken out in Danish politics. Karsten Lauritzen, integration spokesman for the ruling right-liberal party Venstre, has proposed that immigrants be paid far less than Danes. His idea is that migrants should work for around 50 krone an hour (around €6.50 or $8.40) instead of the current minimum hourly wage of around 100 krone. There is no official legal minimum wage in Denmark, but pay is regulated by a series of wage agreements negotiated by labor unions.

Lauritzen is selling his idea as in the interests of the immigrants: he says that the high wages are preventing "immigrants and new Danes" from getting jobs. If you want to get migrants out of their ghettos and into the labor market then new ideas are required, Lauritzen argues. The politician told the Berlingske Tidende newspaper that he envisages a situation where an immigrant would get just half the minimum wage for the first six months. After all, he argued, some immigrants now take unpaid work to gain a foothold in the labor market. He assured the paper that he had his party's backing on the issue.

Migrants working for a pittance -- the suggestion may seem absurd, but it's shared by many in Danish politics, and it is not as easily dismissed as, say, a recent suggestion in Germany that immigrants be subjected to intelligence tests. Danish Labor Minister Inger Støjberg, also a member of the governing Venstre party, said he thought the suggestion was interesting and hoped it would be seriously examined. His party's coalition partners, the Conservatives, also claim to be interested in the concept, including the party's controversial spokesman on integration Naser Khader, himself the son of immigrants.

Khader said the introduction of lower wages for immigrants would of course have to be accompanied by several conditions. The low pay would only be for those who come to Denmark without any knowledge of the language, and whose training or qualifications were not recognized in Denmark.

But there are, for example, many Iraqis -- educated earlier in Eastern Europe to be engineers or dentists -- who now drive taxis in Denmark, says Khader. These people would certainly jump at the chance to work for a lower wage, as long as they could be sure of having a steady job.

In any case, there's been stiff opposition to the idea, and a stark disagreement that runs straight down the middle of the ruling party, Venstre. Birthe Rønn Hornbech, the party's Integration Minister, reacted indignantly to Lauritzen's call. The idea, she said, contradicts the government's own integration policies. And she herself is still responsible for those, Hornbech insisted: The Danish government must fight for both the duties and the rights of its newcomers.

The idea of halving minimum wage for immigrants is "disagreeable," she said -- because it stigmatizes immigrants. She said it saddens her that the proposal could send a message that immigrants are worth less. Beyond that, immigrants might make themselves unloved in the workplace, because colleagues might see them as undercutting wages. Venstre is a center-liberal party, but parties from the left end of Danish politics also distanced themselves from the idea.

But the right-wing populist Danish People's Party (DF), which supports the coalition government in parliamentary votes, has a clear opinion -- just not a well-publicized one, since it could imply support for equal treatment for immigrants.

DF lawmaker Søren Espersen has called the scheme "discrimination" on channel TV2 in Denmark. The "average Dane," he said, would also find it harder to find work if it were implemented.

Even if they don't mean to express solidarity with Denmark's immigrants, the right-wing populists may actually bring public debate about the controversial plan to a screeching halt. 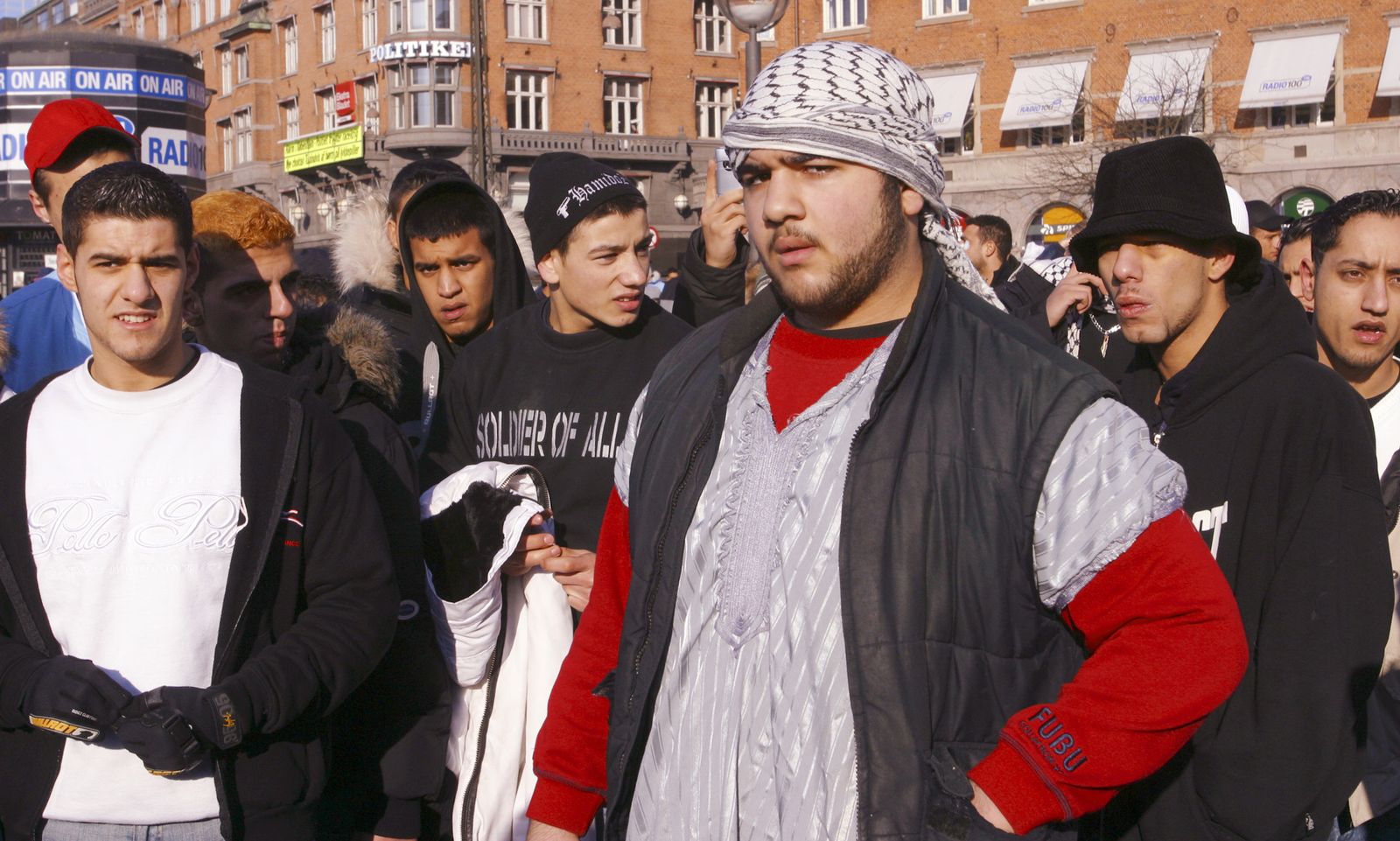 A Danish politician has suggested paying immigrants half the minimum wage.