SPIEGEL: European justice and interior ministers are set to make a decision on Thursday as to whether to allow Bulgaria and Romania into the Schengen Area, Europe's border-free travel regime. That would mean non-EU citizens with visas to travel to Romania and Bulgaria would have easy access to the rest of Europe as well. Are you supportive of such a development?

Friedrich: No. And that is why I -- should the issue remain on the agenda -- will vote against extending Schengen privileges to Romania and Bulgaria. Should Romania and Bulgaria insist that the vote be held, the attempt will be blocked by Germany's veto. The concept of freeing up certain areas, such as arrivals by air or via seaports, is likewise unacceptable.

SPIEGEL: What are the reasons for your position?

Friedrich: The EU has long been evaluating whether or not Romania and Bulgaria are ready for acceptance in the Schengen Area. The last annual report showed progress, but it's not enough. Bulgaria and Romania still have to be more decisive in the fight against corruption. Those who acquire a visa through bribery could travel all the way to Germany without further controls. Our citizens will only accept an expansion of the Schengen Area if some fundamental conditions have been met. That is not yet the case.

SPIEGEL: Mayors of German cities and towns are warning of huge levels of poverty migration once Romanian and Bulgarian workers are allowed to work and live anywhere in the EU in 2014.

Friedrich: The right to freedom of movement means that every citizen of the EU can remain in any member state when he or she studies or works there. Any EU citizen who fulfils that condition is welcome here. But those who only come to receive social welfare, and thus abuse the freedom of movement -- they must be effectively prevented from doing so.

SPIEGEL: How do you intend to do that?

Friedrich: The European Commission has to ensure that Romania and Bulgaria actually use the funds that are available to them for the benefit of their citizens. In addition, I would like to strengthen the penalties for attempted welfare fraud. Such penalties could, for example, include a ban on the return of those we have deported. I will promote such measures in Brussels. We cannot allow a situation to develop whereby people from all over Europe come to Germany because we have the highest social welfare payments.

SPIEGEL: Such an approach is not likely to trigger much euphoria in the European Commission.

Friedrich: The Commission has to learn to pay closer attention to the viewpoints and sensitivities of the people in EU member states. The basic attitude of "Oh, we'll just turn a blind eye; the main thing is that the EU continues to grow," is no longer acceptable for those who have to answer to the citizenry. 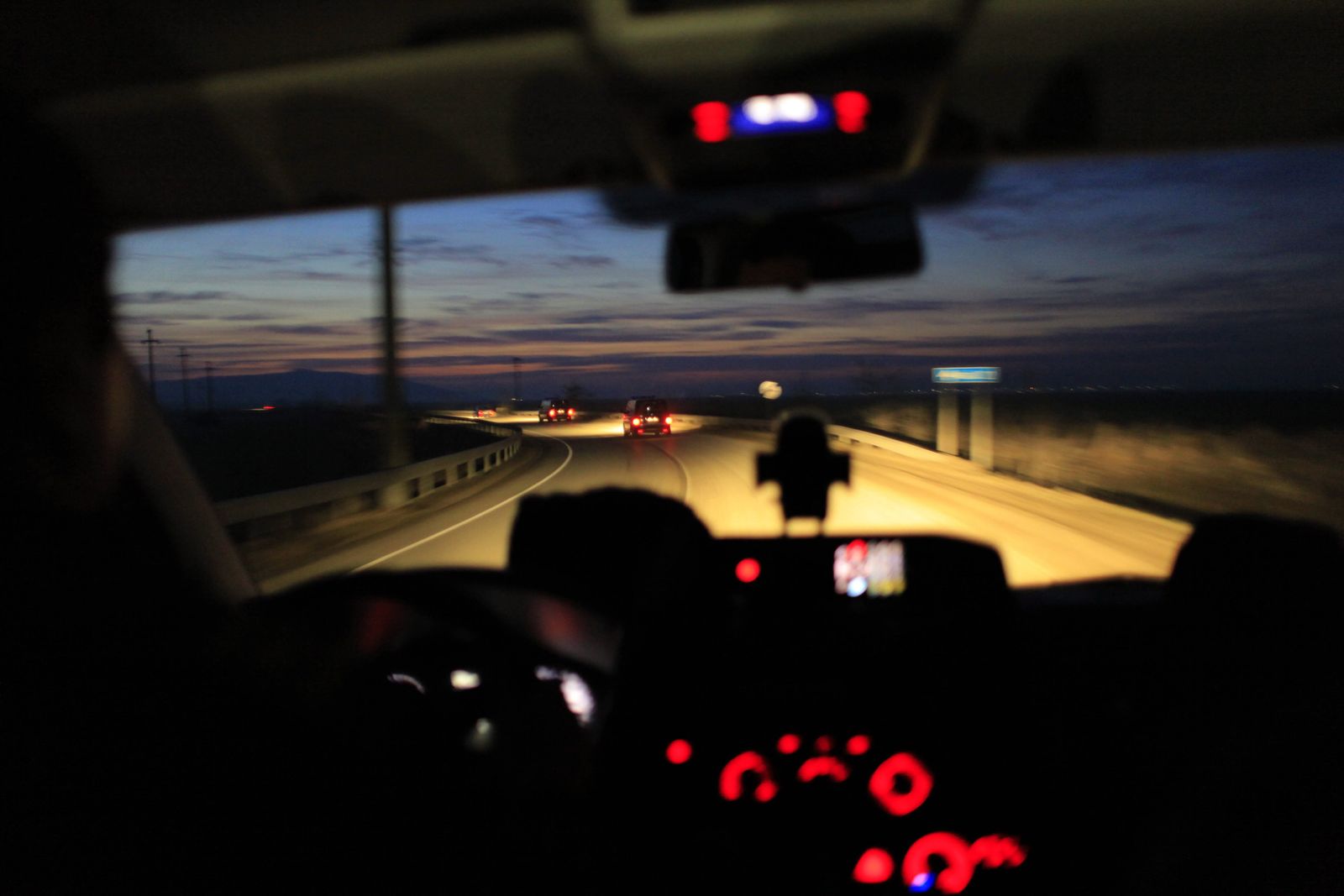 A Romanian police cruiser patrols the border with Moldova.