SPIEGEL: Mr. Rehn, you said in December that the peak of the crisis had already passed. Was your judgement premature?

Rehn: I said that the worst had passed, but there is no reason for complacency. It is vital that we continue on our reform path and that we complete the economic and currency union.

SPIEGEL: Following the election in Italy, calls are growing to abandon the strict austerity path and spend more money for growth.

Rehn: We all want to see sustainable growth and job creation. But we cannot solve our growth problems by piling new debts on top of the old ones. In light of an average national debt ratio of 90 percent of gross domestic product (GDP) in the European Union, I see no maneuvering room for abandoning the path of budget consolidation.

SPIEGEL: Does that also apply to the French government, which will miss the three-percent debt criteria (under the Stability Pact rules governing the stability of the common currency) this year and probably next year too?

Rehn: The French government has begun structural reforms, but the economic outlook has also simultaneously and unexpectedly worsened. France must now persuade the European Commission and its European partners that it will get its public finances in order in medium-term.

SPIEGEL: What use is it, then, if Europe obliges itself to ever greater budgetary discipline, but in reality is constantly making concessions?

Rehn: I don't make any trade-offs when it comes to the Stability Pact rules. The reformed pact places an emphasis on making public finances sustainable in the medium-term. In the short term, certain divergence can be accepted under the condition that a country is implementing reforms. So we are relying on partnerships, but we are also prepared to initiate sanctions instruments if necessary.

SPIEGEL: At 56 percent, the proportion of public expenditures compared to French GDP is very high. Does that worry you?

Rehn: The French government needs to see how it can bring the excessive public expenditures under control. From our perspective, there has been an over emphasis on raising taxes and too little attention paid to cuts in expenditures. I don't want to overstate the case of Gérard Depardieu …

SPIEGEL: … who has changed his main place of residence to Russia because he no longer wants to pay such high taxes …

Rehn: … but as a Finn, I can recall the debates in Sweden, my neighboring country, during the 1970s. At the time, children's book author Astrid Lindgren complained publicly that she had a marginal tax rate of 102 percent. The debate didn't fail to have an effect, either. Sweden lowered the tax and was able to increase its competitiveness without forsaking the standards of its social welfare system.

SPIEGEL: So why is it that a country like Cyprus can't muster up its own strength to reform and must instead rely on a bailout program?

Rehn: Even those people who come from larger EU countries should be conscious of the fact that every euro-zone member is systemically relevant. If Cyprus were to face a disorderly default, there is a high probability that the consequence would be an exit from the euro zone. All members of the euro zone have committed to doing everything in their power to preserve the unity of the euro. This promise has calmed down the markets. We shouldn't do anything that would jeopardize this success.

SPIEGEL: There are currently considerations in Berlin to make both creditors and depositors of Cyprus's banks participate in the costs of the bailout.

Rehn: The European Commission is opposed to a debt haircut. Nor do we aspire to include depositors. I am certain that we will find a solution that will take into account the concerns of all the euro-zone countries. 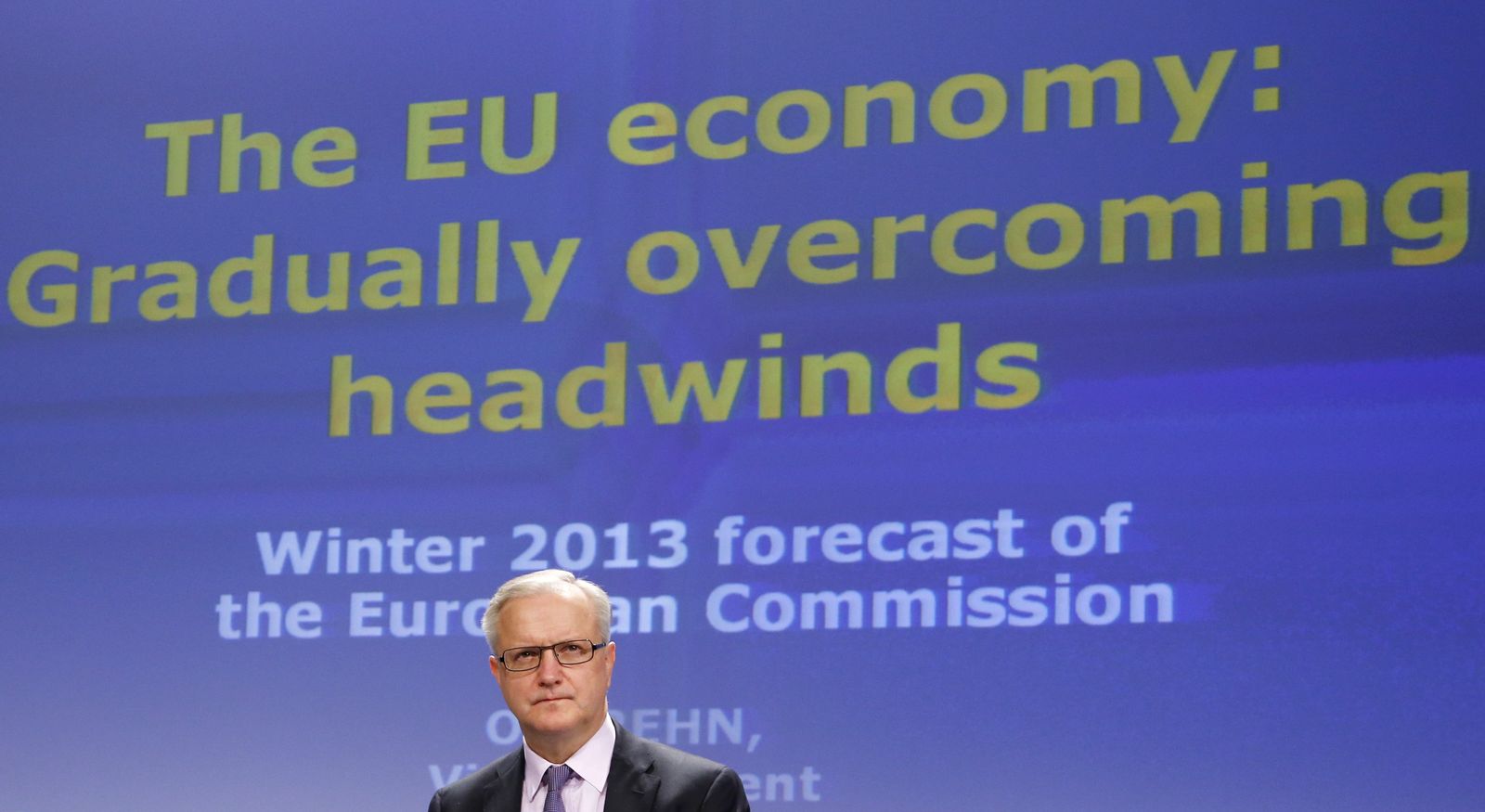 "There is no reason for complacency," European Monetary Affairs Commissioner Olli Rehn says.