The administrative authority of the European Parliament has expressed security concerns after the discovery of CDs containing Islamic State (IS) propaganda in the possession of two chauffeurs with its external driving service.

Several sources with knowledge of the situation told SPIEGEL that one of the discoveries had been made in Strasbourg, where the parliament holds its plenary sessions, and the other in Brussels, where most of its work is conducted. Both employees of the private chauffeur service were fired and police are investigating. After obtaining information that other chauffeurs in the service had criminal records, the European Parliament Presidium made the decision on April 11 to discontinue the use of private driving services and will instead hire its chauffeurs as direct employees of parliament in the future.

In the memo documenting the decision, officials stated they had found the police records in the course of additional security checks of the employees.

The decision to discontinue the use of private driver services is expected to cost the European Parliament an additional 3.7 million ($4.2 million) a year. There are currently 65 drivers working for the EU legislative body in Brussels on behalf of 751 members of parliament and 85 in Strasbourg. The European Parliament also employs 23 drivers of its own.

At the beginning of April, news emerged that one of the suspects in the March 22 terrorist attacks in Brussels had worked as a cleaner for the EU parliament for two one-month stints six and seven years ago. 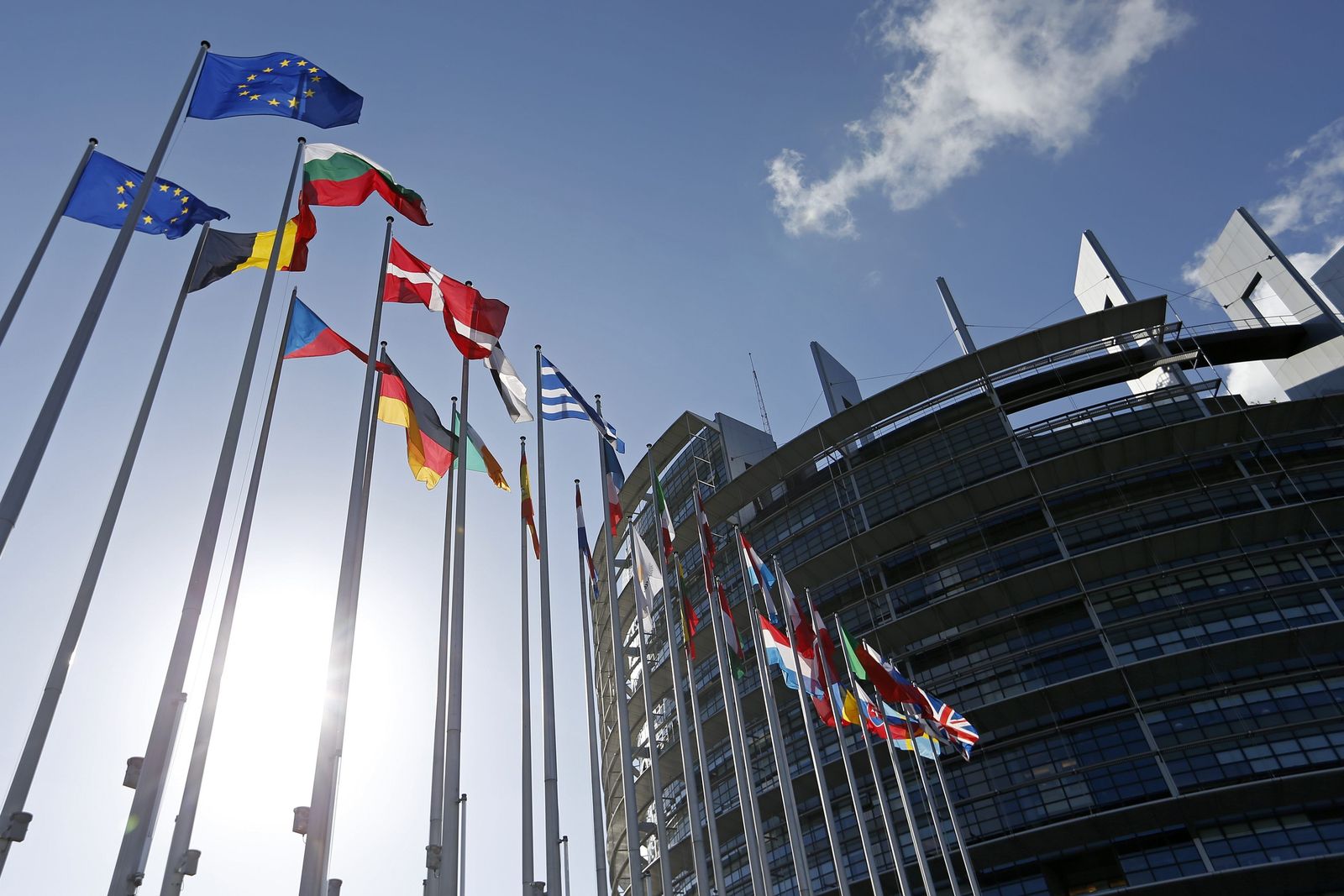