Sara Cemachovic was 12 years old when the Nazis killed her parents and siblings. She then survived three work camps and two concentration camps. She can no longer stand to hear German politicians vowing to honor their responsibilities to the victims of National Socialism each year on Holocaust Remembrance Day. It fills her with rage each time, and this past Thursday, sitting in her apartment in Schaarbeek, a district of Brussels, was no different.

"The way the German authorities treat us is a disgrace," the 81-year-old says in flawless German. Seven years ago, Cemachovic applied to receive a German retirement pension. She worked as a cook for German soldiers in the ghetto of Smarhon, today part of Belarus, during the war, but has yet to receive any money. "I'm deeply disappointed," she says.

Cemachovic is just one of tens of thousands of former Jewish ghetto workers waiting for their German pensions. The Bundestag, Germany's parliament, passed its Ghetto Pension Law (ZRBG) more than eight years ago, but the country's statutory pension insurance schemes and social courts have rejected over 90 percent of applicants.

In 2009, Germany's Federal Social Court established a more generous interpretation of the law, but little has changed in practice. The German statutory pension insurance scheme for the Rhineland area, which is also responsible for Belgium and Israel, didn't even consider expediting its approval of applications after the ruling. Instead, it sent out a new round of questionnaires to be filled out, with the result that 9,000 applications haven't been processed at all and 7,000 have been put on hold. Worldwide, there are around 50,000 survivors waiting for their pensions to be approved.

Issue on Agenda For Government Talks

Around half of these applicants live in Israel, and Prime Minister Benjamin Netanyahu has put the topic on the agenda for German-Israeli government consultations that started on Monday. Chancellor Angela Merkel and half her cabinet have traveled to Jerusalem for the talks.

The German government official in charge of the pension law, Andreas Storm, a state secretary in the German Ministry of Labor and Social Affairs, visited Israel back in October and promised that documents pertaining to outstanding applications would be sent to Israel by mid-December. Nothing happened. In early January, Aharon Azulay, the director general responsible for pensioners' affairs in Netanyahu's office, sent Storm a reminder letter, asking him to deal with the matter "personally."

There's another point bothering the Israelis. The ZRBG stipulates that pensions are to be paid to all concerned starting in 1997. In practice, however, Germany pays only four years retroactively to those whose applications were first approved after the Federal Social Court's ruling. The statutory pension scheme cites a general clause in German social law that allows this, but many in Israel suspect the Federal Finance Ministry is simply trying to avoid high costs.

Experts estimate the German government would have to pay approximately €1.5 billion ($2 billion) more if it adhered to the ZRBG. The social court in Lübeck, northern Germany, dismissed a lawsuit on the matter in October, citing "general economic interest."

"It can't be that survivors receive less money solely for the reason that the law has been wrongly interpreted for years," said Frank-Ludwig Thiel, a Düsseldorf-based lawyer for the victims.

Israel also has raised a sensitive issue in its discussions with the German government -- the matter of Jan-Robert von Renesse. A judge at the Higher Social Court in the federal state of North Rhine-Westphalia (NRW), Renesse, 44, has championed the interests of the former ghetto residents like no one else. Unlike his colleagues, he ruled on applicants' claims not based on anonymous questionnaires, but by traveling to Israel to meet with survivors.

Renesse also refused to accept the pension insurance authorities' practice of reaching decisions partially based on questionable sources such as the Internet encyclopedia Wikipedia. He ordered a total of around 500 outside expert opinions on these cases and 60 percent of the applications were subsequently honored. Renesse's judgments also contributed significantly to the Federal Social Court's about-face in June 2009.

These moves didn't serve Renesse's career well. Behind his back, Renesse's superior rejected evidence the judge had gathered, and in April 2010, he lost jurisdiction over ghetto pension cases. Other judges also protested when Renesse applied for a senior legal position, that as senate chairman, and the state justice ministry subsequently cancelled the application process.

"We would like the German government to honor Renesse's historical role appropriately," said one Israeli government representative.

Renesse himself is not allowed to comment to the media. Friends say his dedication to helping Holocaust survivors stems from his own family history -- his mother, Social Democratic Party politician Margot von Renesse, is the daughter of a staunch Nazi who worked as a private tutor for Propaganda Minister Josef Goebbels' children and later became adjutant to Belgian fascist leader Léon Degrelle.

One macabre side note: Degrelle's former volunteers in the Belgian arm of the Waffen-SS have received German pensions for years without a hitch. "When it comes to us survivors, though," Cemachovic says, "the German authorities will keep waiting until we're dead." 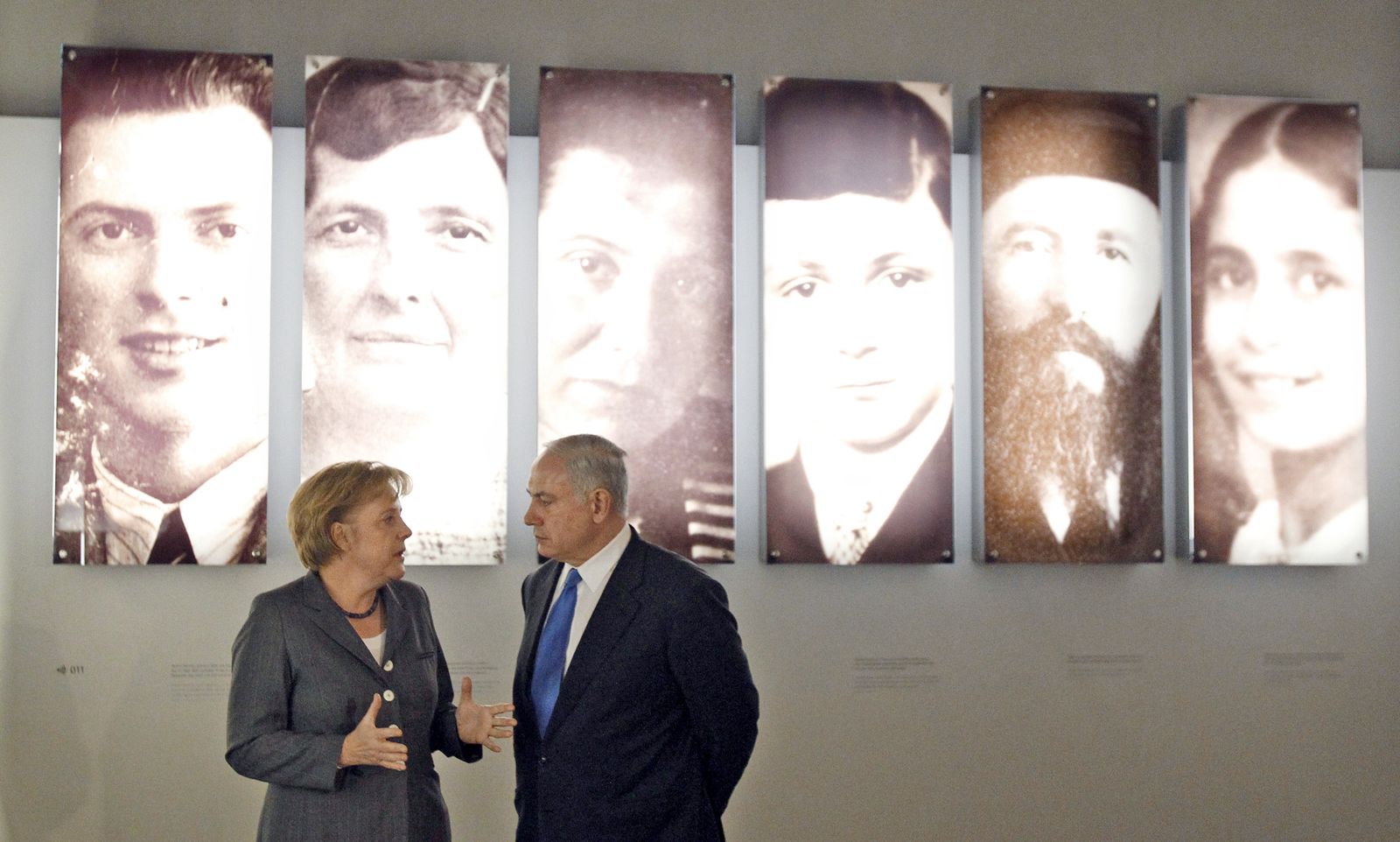