No, the increased voter turnout for this year's elections for the European Parliament had little to do with the fact that the major parties, like they did five years ago, fielded lead candidates in the race to become the next president of the European Commission. Election researchers are in agreement about that. Voters were worried about Europe, and they didn't want to allow the European Union's fate to fall into the hands of right-wing populists. It worked, too: The new right-wing grouping in the European Parliament is significantly smaller than many had feared.

Nevertheless, EU leaders could fritter away this newfound, but delicate, interest in the EU if they make the decision on who will become the future head of the European Commission, the most powerful office in the EU, in back-room deals. Visibly pleased, French President Emmanuel Macron stated at the end of last Friday's EU summit that the process ought to be restarted. Together with Spanish Prime Minister Pedro Sánchez and others, he had made clear that he would not back Manfred Weber, the winner of the European elections, as president of the European Commission under any circumstances.

Emmanuel Macron, of all people -- the picture-book European, the man who many "Pulse of Europe" enthusiasts would have welcomed as German chancellor -- has exposed what have long been his true colors: He, too, is a representative of French power interests.

Rather than making an effort to secure a majority for a future European Commission president in the European Parliament, Macron quickly shifted the decision to the leaders of the EU member states. From his point of view, this makes sense: In the European Parliament, his La République En Marche movement holds only 20 out of 751 total seats, and its influence there is negligible. At the European Council, however, the powerful EU body representing the interests of the member states, there is no way around France's president when it comes to decisions on important EU posts.

Macron's maneuvering may be prudent in terms of power politics, but he isn't doing European democracy any favors. Under the Lisbon Treaty, EU leaders are required to take the outcome of the election for the European Parliament into account as they appoint the president of the European Commission. But now France's president is trying to change the rules of the game simply because he isn't happy with the election result.

Macron's approach may be irrelevant in France, where the lead candidates didn't get much attention during the campaign, but from a German point of view, it feels like electoral fraud if the result of European elections is no longer a factor in the appointment of the EU's top job. The disregard for the will of the voters could not be more blatant. In Germany, after all, the Christian Democrats (CDU) and their Bavarian sister party, the Christian Social Union (CSU), showed rare unity in their pledge to make Weber the head of the European Commission, just as the Social Democrats (SPD) threw their support behind Dutch candidate Frans Timmermans, who represented social democrats across Europe.

Even if some of Macron's objections to the lead candidate system cannot be dismissed out of hand, such as the point that it once again didn't prove possible to conduct a genuine Europe-wide campaign in 2019, introducing the candidates to voters who are seeking to assume the EU's top job is still the right thing to do.

The introduction of lead candidates has breathed new life into the European election campaign -- at least in Germany. Weber's debate with Timmermans in DER SPIEGEL provided a textbook lesson on how big tent parties ought to deal with the challenge posed by the populist right. And the debates broadcast by public TV stations introduced cumbersome EU issues to an audience that doesn't really think about them on a daily basis.

The ratings may have been ridiculously low, but following these debates, anyone interested in doing so can see where the candidates for the top Commission posts stand on important European issues, including climate change, the euro, rule of law and the EU's seven-year budget plan. Now, it's close to impossible to even guess who will emerge as the EU leaders' compromise choice for the next European Commission president.

The way things look right now, the social democrats and the economic liberals in the European Parliament won't succeed in helping Weber and his conservatives to forge a majority in the body before the special meeting of EU leaders planned for this Sunday to discuss the top post. Just what those two party groups, which include Germany's SPD and the business-friendly Free Democratic Party (FDP), stand to gain by allowing EU leaders to ultimately pick a conservative politician for the post behind closed doors rather than Weber, a committed member of parliament, remains their secret.

There's one other small chance for saving the idea, and again it would hinge on a lead candidate, in this case Weber. The CSU politician could abandon his candidacy and instead, together with his conservative European Peoples' Party (EPP) group, offer his support for the post to the liberals' lead candidate, EU Competition Commissioner Margrethe Vestager, or to social democrat Frans Timmermans. Some EU leaders have criticized what they consider to be Weber's lack of experience running a large authority or ministry, but such complaints would not apply to the other two candidates, given the Vestager and Timmermans are already members of the Commission and have headed ministries back in their home countries.

Of course, it's hard to imagine that the EPP would take that step given that no majority among the pro-Europeans in parliament is possible without the conservatives' participation.

On the other hand, it would send a clear message to EU leaders who are now starting their horse trading over the next European Commission president on the margins of the G-20 summit in Japan. Where, if not in the lovably chaotic European Parliament, could such an improbable about-face happen? At the same time, a parliament that is unable to find majorities under time pressure is really in no position to complain if EU leaders take matters into their own hands. 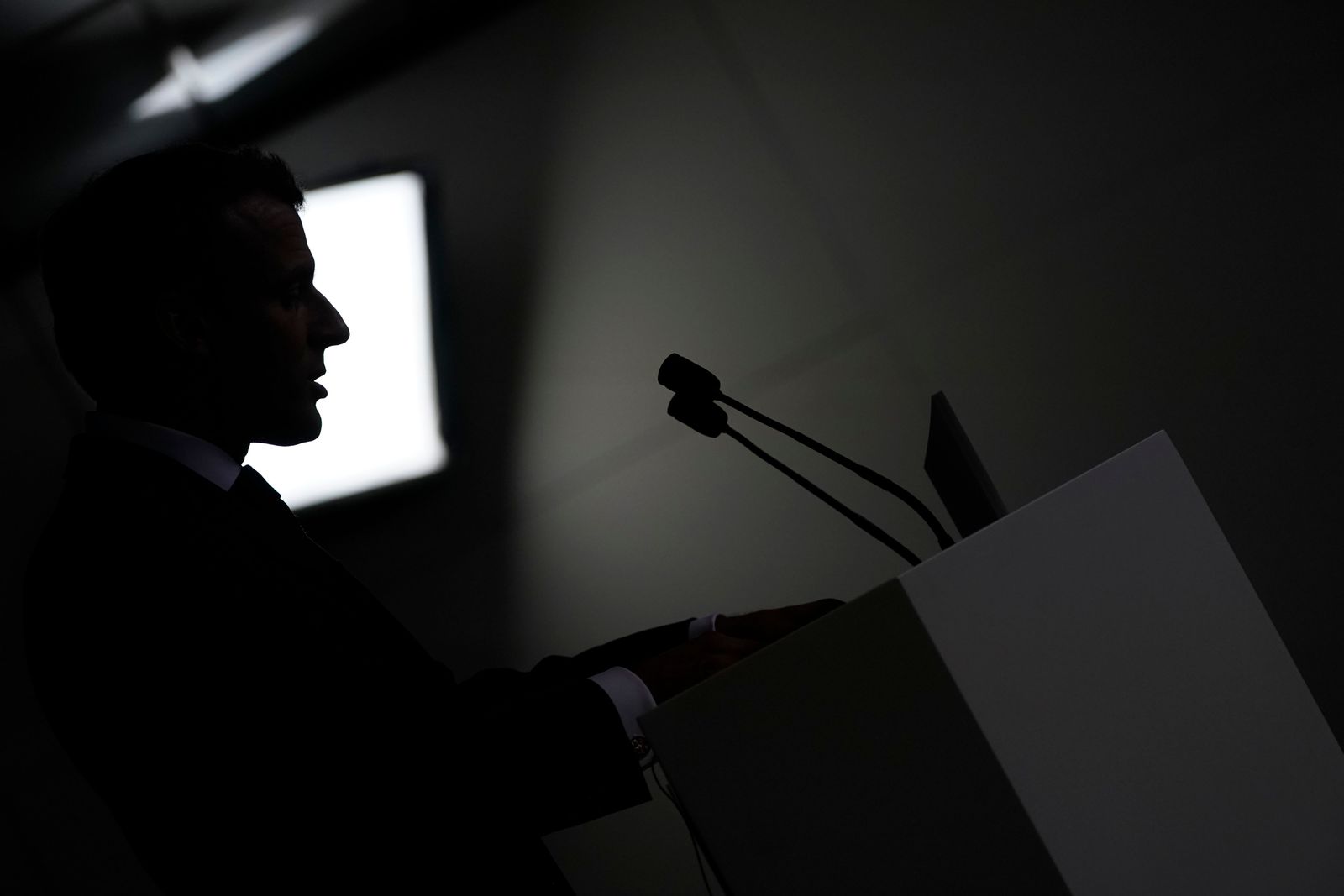