They view themselves as the executors of the true will of the people. They put their nation first, without any regard for international treaties. But, no, it's not Donald Trump and his supporters in the United States we're talking about here. It's Italy's new government, which is currently being formed and whose political intent could best be summarized as such: Italy first, reflection second.

For the European Union, though, the Italian version of Trumpism is no less dangerous than the original. The political platforms of the new populist coalition government in Rome are comprised primarily of huge tax cuts while at the same time increasing pensions and social welfare services -- which would push an already highly indebted nation even further into debt. It's an agenda that brings along with it the constant threat of suicide attack on Europe: Either you make concessions, or we'll blow up our country and the eurozone along with it.

At first hearing, the threat sounds like the one issued by former Greek Finance Minister Yanis Varoufakis, who three years ago threatened that the common currency would crash if the other eurozone countries didn't forgive a significant chunk of Greek debt. In truth, however, the attack from Rome is much more brash and perilous.

It's more dangerous because, in contrast to much smaller Greece, the eurozone bailout fund would only be sufficient in a worst-case scenario to provide aid to Italy for one to two years. After that, it is almost inevitable that that euro would be thrown into an existential crisis that could drag banks and financial institutions around the world right down into the abyss with it. If Greece represented a bomb for the eurozone, then Italy is a nuclear bomb.

Beyond that, the offensive from Rome has been characterized by a unique form of audacity. Greece was a poor country on the verge of bankruptcy that asked for assistance at a point when it was in dire straits. The Italians, on the other hand, are wealthier on average than the Germans and many times richer than the people of Latvia or Slovakia. And yet people in those countries would ultimately be held liable for the consequences of a tax reform that primarily benefits the wealthier portion of the Italian population. If the new government is able to prevail with these reforms, it would establish an extremely perfidious transfer union in Europe: one that moves money from the poor to the rich.

Eurozone governments would thus be well-advised to cooly reject unreasonable demands coming from Rome. On the one hand, they cannot allow any doubts to arise as to whether the cabinet of prime minister-designate Giuseppe Conte is required to adhere to the applicable budget rules. And on the other, those in power in Berlin, Brussels and Paris, contrary to the advice currently being given by some German economists, should absolutely continue to push forward with their plans for reforming the eurozone. And this should be done in the spirit of the proposals put forward by French President Emmanuel Macron months ago -- proposals which would also benefit Italy.

A larger investment budget, for example, could help reduce high youth unemployment in southern Italy. At the very least, it would be more likely to create new jobs than would lowering the retirement age, as the new government in Rome plans to do. Italy also deserves better support in tackling the refugee crisis after years of being left in the lurch by the rest of the EU. It's a proven principle: The prospect of getting more money from Brussels has moved many governments to rethink their policy plans in the past.

The EU's most important ally here is the financial markets. For several days, risk premiums on Italian sovereign bonds have been rising, and this trend will continue if the new government sticks to promises of prohibitively expensive tax cuts and social welfare benefits. If, on the other hand, it quickly adapts to reality, then those premiums will drop, and the government will have to set aside less money for servicing its debts. It may sound like a paradox, but it is in fact true that the better a country manages its budget, the more it is ultimately able to spend. The question is how long it will take for the populists in Roma to accept that logic.

The slogan for Macron's reform of the eurozone is greater solidarity in exchange for greater stability -- and the same should apply for how we deal with Italy's new populist government. In the end, a deal could arise that would serve the interests of both sides.

And it's high time for Donald Trump's Italian impersonators to learn something about the art of the deal. 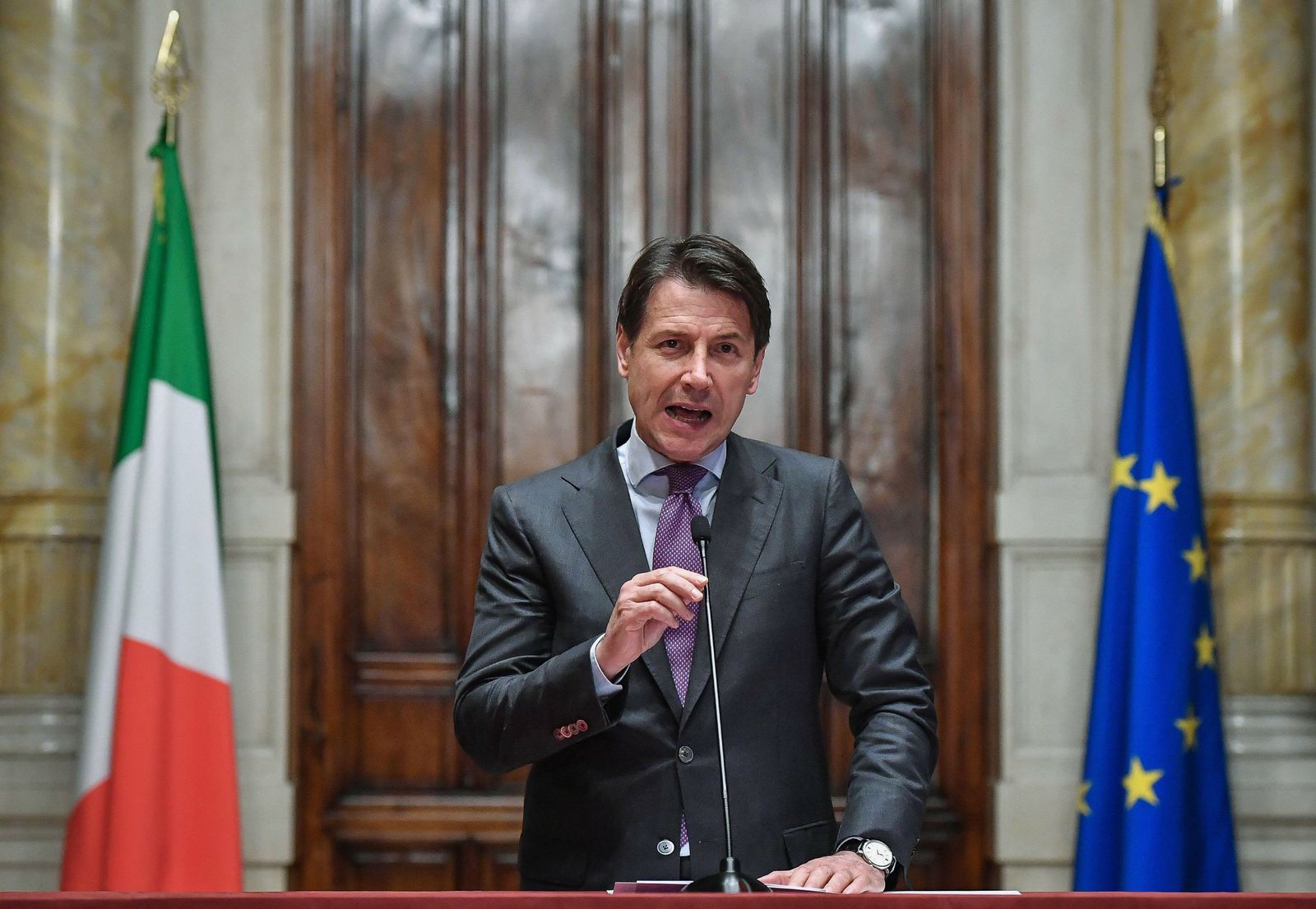