Every new statement made by Francesco Schettino, the captain of the Costa Concordia, makes his behavior seem more peculiar and less believable. His explanation of why he left his sinking ship marks a new low point.

According to Italian newspaper reports, Schettino told the investigating judge that he had accidentally tumbled into a lifeboat and had been unable to climb back on board. He also pointed out that he had selflessly handed his life vest to a passenger.

It is an astonishing claim from a man who, according to prosecutors and the recordings of telephone conversations, left the stricken vessel at an early stage and then refused to obey coast guard orders to return to it.

Six days after the disastrous accident which left at least 11 people dead, Italians are asking themselves just what the ship's captain was thinking. Prosecutors say the 51-year-old rammed the Costa Concordia into submerged rocks by making a risky maneuver, sounded the alarm too late and secretly abandoned the ship when hundreds of passengers were still trapped on the doomed cruiseliner.

The recordings of the dramatic phone conversations coast guard members held with Schettino show a man who has lost control over the situation and over himself. Is Schettino a coward? Had he taken drugs or was he simply suffering from shock? On the tapes Schettino is hesitant at best as he responds to the urgent questions. He stutters and seems absent-minded.

Schettino, born in Naples to a family with a long seafaring tradition, is an experienced captain, had been working for the Costa Crociere shipping line for 10 years and commanded the pride of the fleet, the Costa Concordia. Photos taken in the weeks before the disaster showed him as a proud captain, standing on the bridge as the ship passed the Manhattan skyline.

Investigators tested Schettino for drugs after the taped telephone calls became public. They searched for traces of cocaine and other substances that can remain detectable in the body for up to two weeks. According to newspaper La Repubblica, Schettino submitted to the test "calmly and willingly." He reportedly told them: "Go ahead, I don't take drugs and I didn't drink either."

Was he simply suffering from shock? The phone calls suggest he may have been, as does a report in local newspaper Il Mattino about how he spent the morning after the accident. Islanders who met him said he seemed confused. He asked the hotel manager for an espresso and a pair of dry socks. He is also reported to have asked a taxi driver: "Where can I buy dry socks?" Schettino seemed like a beaten dog, the taxi driver recalled, according to Il Mattino.

Until that fateful Friday night, he had been very different. Fellow officers quoted in Italian newspapers painted the picture of a daredevil who was always up for a challenge. One of his officers, Martino Pellegrino, told Repubblica: "Schettino would even drive a bus like a Ferrari."

In recent days, it has also emerged that he had already performed a risky maneuver in December. He is reported to have steamed out of the port of Marseille in winds of 50 to 60 knots. His officers were worried but none of them had dared to try to dissuade him. The vessel wasn't damaged and continued on its way.

On Friday evening, Schettino had rung his former boss, Mario Polombo, whom he admired, and had told him he planned to dedicate the next maneuver to him -- he would sail the ship as close to the island as possible during the approach to the port of Giglio, continuing what appears to have been a traditional spectacle to greet the islanders. Polombo had told him he wasn't on the island to see it. Then, according to newspaper La Stampa, Schettino had asked him how deep the water was -- shortly after that, the ship rammed the granite rock.

Since then, all Schettino's explanation seem unbelievable. First he claimed the offending rock was not recorded on any maritime chart. Then he told investigators and journalists that he had been the last to leave the ship. Now he says he accidentally fell into a lifeboat. The media has condemned him despite the best efforts of his sister Giulia to insist her brother is a serious, responsible man.

On Tuesday night, when Schettino was released from custody and placed under house arrest in his home village of Meta di Sorrento south of Naples, he told his version of events to his family, newspaper reported. "I did my duty, I didn't run away, I helped the others," he said.

The fact that he moved the ship closer to the coast after the collision may indeed have rescued many lives. The villagers of Meta di Sorrento have been defending Schettino. "He is good man and a good captain," said one neighbour. Another even called him a hero. One villager said that only the courts should pass judgment on him, and that the media shouldn't sentence him.

However, the justice system is taking a similar view of events as the media. The report made by the investigating judge said that after Schettino left the ship he made "no serious attempt" to return "even to the vicinity" of the Costa Concordia. He "watched the ship sink," she said. 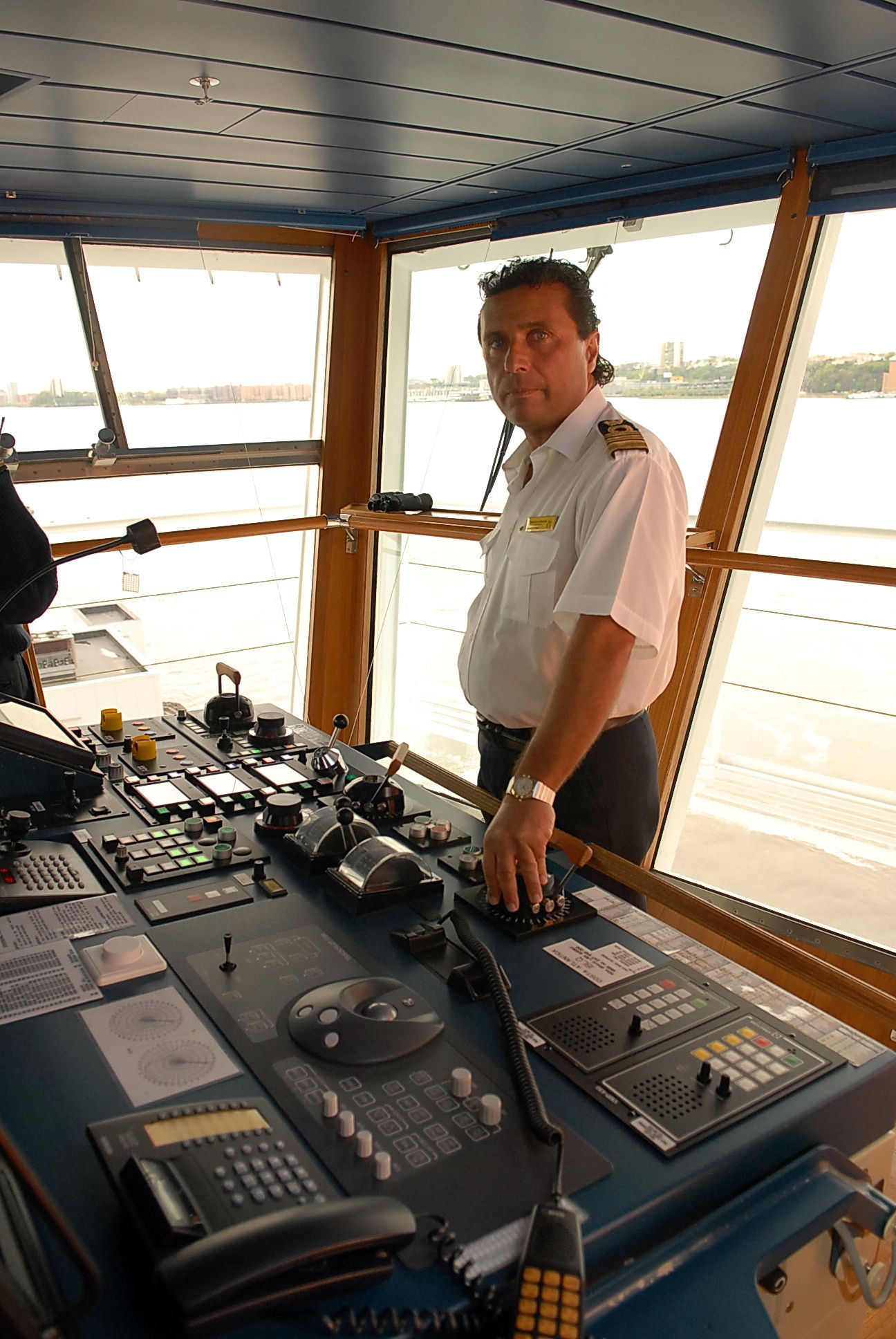