John Kerry has been a politician for some 31 years, but he has had a weakness for nostalgia for much longer. And his fondness for overwrought rhetoric has been on full display in recent days, ahead of his Monday visit to Berlin, the second destination after London of his first overseas trip as US secretary of state. In particular, Kerry has spoken of recent days of the time he spent in Berlin as a 12-year-old, when his father was stationed in postwar Germany as a diplomat -- and recalled fondly biking down the city's Kurfürstendamm boulevard or to the Brandenburg Gate.

It occasionally sounds as if Kerry would like to return to the Berlin of his youth, a time when the people of the world had one eye on the city and Germany was becoming firmly established in its roll as one of America's most important Cold War allies. Those close to Kerry say he is also measuring his own administration against historical role models from that era -- men like Henry Kissinger and George Marshall, the father of the Marshall Plan. Like them, his advisors say, Kerry wants to create visionary foreign policy, also in terms of Washington's relationship with Europe.

Such comments have led trans-Atlanticists, too, to succumb to nostalgia. They see Kerry's decision to visit Europe first -- in contrast to his predecessor Hillary Clinton -- as a sign that Europe may not have been completely ousted by Asia at the top of Washington's priority list.

Yet such hopes aren't just nostalgic -- they're pure fantasy. The only place where the divided Berlin of Kerry's youth still lives on is in the history books. And that's actually good news. The bad news is that the United States no longer has an eye on Berlin and, as nostalgic as he may be, there is little a man like Kerry can do about it.

Obama Is the Ultimate Diplomatic Pragmatist

After all, Kerry's boss, President Barack Obama, is perhaps the first genuine "non-European" in the White House. Unburdened by memories of the Cold War, Obama used Berlin in 2008 as an election stage. He hasn't made it back to the German capital since.

And during his re-election campaign last year, the president didn't shy away from scolding Europe. Obama's support for a planned free-trade agreement between Washington and the European Union is so half-hearted that he only added a sentence about it to his recent State of the Union address at the very last minute -- and even then, it only came after statements about the implementation of a trans-Pacific trade agreement.

Above all, though, Obama is the ultimate pragmatist when it comes to diplomacy. Vali Nasr, the influential Washington politics professor, recently came to the damning conclusion in a new book that Obama's foreign policy isn't based on strategic considerations, but solely on public opinion in the United States.

The desire of the American people is clear. They would rather rebuild their country's economy than focus on the rest of the world. Right now America is looking inside rather than outside, and moving forward it wants to act in the background rather than march at the front, as evidenced by its positions on Mali and Syria. In Washington these days, the usefulness of each diplomatic transaction trumps past priorities.

Kerry will be unable to do anything to change that. For one, America's political system grants the secretary of state very little influence. Indeed, there are more people in the US military's marching bands than are employed in the State Department. The office holder can only wield power if he or she has the president's ear. Ultimately, though, it is a small circle of confidants who influence Obama's foreign policy, and not even Clinton, a political superstar, was able to crack it. "It is incredible how little support she got from the White House," Admiral Mike Mullen, the former chairman of the Joint Chiefs of Staff, recently told the New York Times. "They want to control everything."

Besides, Kerry wasn't even Obama's first choice for the post. US Ambassador to the United Nations Susan Rice was initially supposed to be secretary of state, but that fell through after the scandal surrounding the US diplomats killed in Libya made her untenable for the position.

Secondly, from Obama's perspective, there is no alternative to America's new foreign-policy restraint. The United States no longer wants to be the "irreplaceable nation" that Madeleine Albright once touted. And even if the country wanted that role again, it is unlikely that it would suddenly increase its focus and pay more attention to Europe, as former NATO commander Wesley Clark recently reminded German listeners during a speech. When the Americans actually do look to Europe, it will only be when working together actually pays dividends, as with the planned free-trade agreement.

It is fitting of the current state of the US that the most divisive trans-Atlantic debates during Obama's second term could surround poultry processing or medicine standards rather than the future of the West. Indeed, the role of America's top diplomat today is more that of a trade commissioner than a global strategist à la Kissinger or Marshall.

Someone now just has to explain that to Kerry. 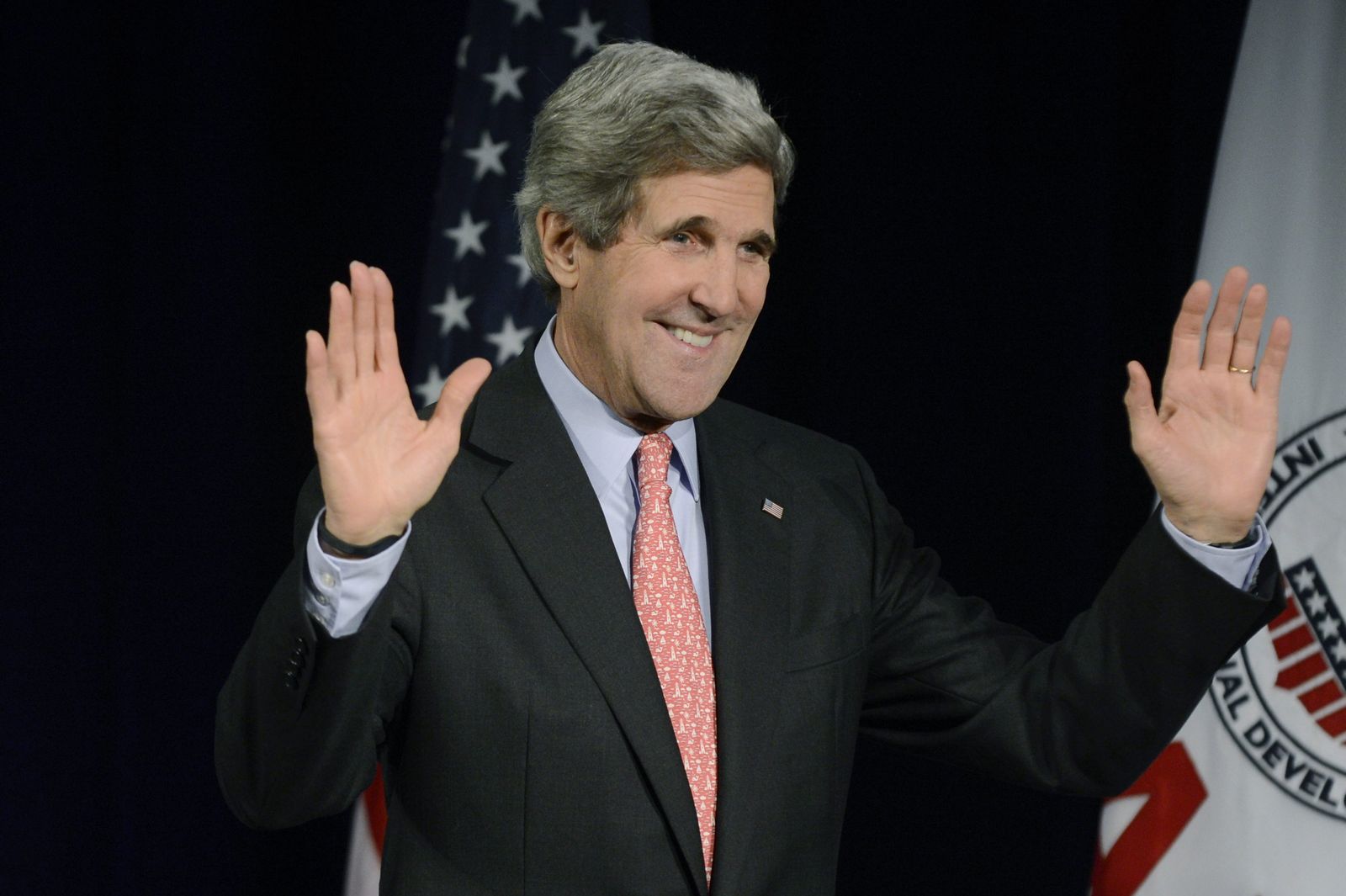 Newly installed US Secretary of State John Kerry is coming to Berlin on Monday.