Peter Bofinger: I have deep concerns. If the currency union is to have a future, then above all the strong member states have to do everything so that the weaker ones can succeed in reducing their debts. Countries like Ireland and Greece will have to cope with enormously difficult adjustments over the coming months and years.

SPIEGEL ONLINE: How bad are things in Ireland? As bad as in Greece earlier in the year?

Bofinger: The situation in Ireland is very different from that in Greece. The Irish state does not have to take on any new debts until the middle of 2011. There is, therefore, far less of a danger of a state insolvency. However, Irish companies and banks are very highly indebted to foreign banks -- three times more than the Greeks.

SPIEGEL ONLINE: According to Germany's central bank, the Bundesbank, German banks are Ireland's biggest creditors, to the tune of €166 billion ($226 billion), and that includes hundreds of short-term loans to Irish banks. How dangerous is the Irish crisis for Germany?

Bofinger: The situation is very dangerous. The German government has a vital interest in ensuring the solvency of the Irish state and its banks.

Bofinger: The rescue of Irish banks would also mean the rescue of German financial institutions. The arrears that Irish debtors owe to foreign banks amount to around 320 percent of Ireland's gross domestic product. One has to ask oneself if the Irish state would ever be in a position to meet such huge commitments.

SPIEGEL ONLINE: Ireland has ruled out direct aid to the state -- despite the massive public deficit of over 30 percent for 2010. Is this sensible?

Bofinger: I can understand their position. The EU rescue fund is conceived in such a way that it has a certain punitive character, in particular via higher interest rates than the normal rates states with a higher degree of creditworthiness face. And in addition, the government would be subject to very strict supervision by the International Monetary Fund.

SPIEGEL ONLINE: The German government would like to see punitive interest rates linked with any EU aid payments -- a sort of disciplinary method to force indebted states to save. What do you make of that suggestion?

Bofinger: I think that is a dangerous fallacy. Euro-zone countries apply for help when they have extreme financial difficulties. It is certainly not helpful to then accentuate these difficulties by adding on further interest. It is also better for Germany when problem countries succeed in paying off their debts at relatively favorable interest rates, rather than pushing them into insolvency by adding a punitive surcharge of 3 percent.

SPIEGEL ONLINE: The Irish are furious with the Germans. They blame the German government for causing the interest rates on state bonds to soar, because of Berlin's demand that investors also incur losses in the case of a state insolvency. Do we really share some of the blame for the Irish debacle?

Bofinger: Well, let's put it this way: If a grandmother is lying in hospital and her family is already looking for a headstone -- does that create trust?

SPIEGEL ONLINE: No, of course not. However, the German position is justified, is it not? At the moment speculators are profiting when their investments pay off, while the taxpayers are taking on the risks. That cannot continue.

Bofinger: I'm not saying that the idea of creditors sharing in the risk is fundamentally wrong. However, at the moment the most important thing is to calm the markets. And to scare them with vague suggestions for a long-term crisis mechanism is unwise.

SPIEGEL ONLINE: You and your colleagues on the German Council of Economic Experts, which advises the government on policy, have had a similar debate. And you have also suggested that investors share in the risks.

Bofinger: We at least presented an overall plan, one that would combine the Stability and Growth Pact with a lasting crisis mechanism. It envisages a differentiated procedure in the case of a crisis. A restructuring of debt to include private creditor participation would only occur in euro-zone member states which have already been sanctioned for breaching the Stability Pact. Countries that have stuck to the pact should continue to receive unrestricted support through the crisis mechanism -- with favorable interest rates.

SPIEGEL ONLINE: What would you hope to achieve with this?

Bofinger: It would ensure that a euro-zone member would be able to restructure its debts. At the moment, that is not the case. If Ireland and Greece's creditors are suddenly left with part of their debts unpaid, then investors who hold bonds in other embattled states such as Portugal or Spain will panic. The result would be a conflagration across the whole of Europe.

SPIEGEL ONLINE: And your concept would ensure a debt restructuring without a conflagration?

Bofinger: Yes. If creditor participation were only required for countries that had breached the Stability Pact, then it would be clear to every investor: This state is a black sheep. Other states would be protected from the panic on the markets through this differentiation.

SPIEGEL ONLINE: But that would only work in the future. At the moment, if the going gets tough, the EU has no other choice. It has to pay. Just look at Greece.

Bofinger: Correct. That is, not least, because the banks have not had to keep any kind of equity buffer for state bonds. The euro zone cannot tell the Greek government that they are not getting any more money. That would call the future of the euro into question.

SPIEGEL ONLINE: And if the EU just continues to pay, will that save the euro?

Bofinger: Money alone won't be enough. State indebtedness and unemployment have increased considerably in Greece and there is no sign of a turn-around any time soon. The population is suffering. The government in Athens is going to have to see a rapid success as a result of its austerity program. Otherwise, it will become increasingly difficult for them to defend the budget cuts.

SPIEGEL ONLINE: What happens if they don't succeed?

Bofinger: I fear this will just give more influence to those political groups who say "Savings don't do any good! Our debtors are all abroad. Let's bring back the old currency and devalue it massively." 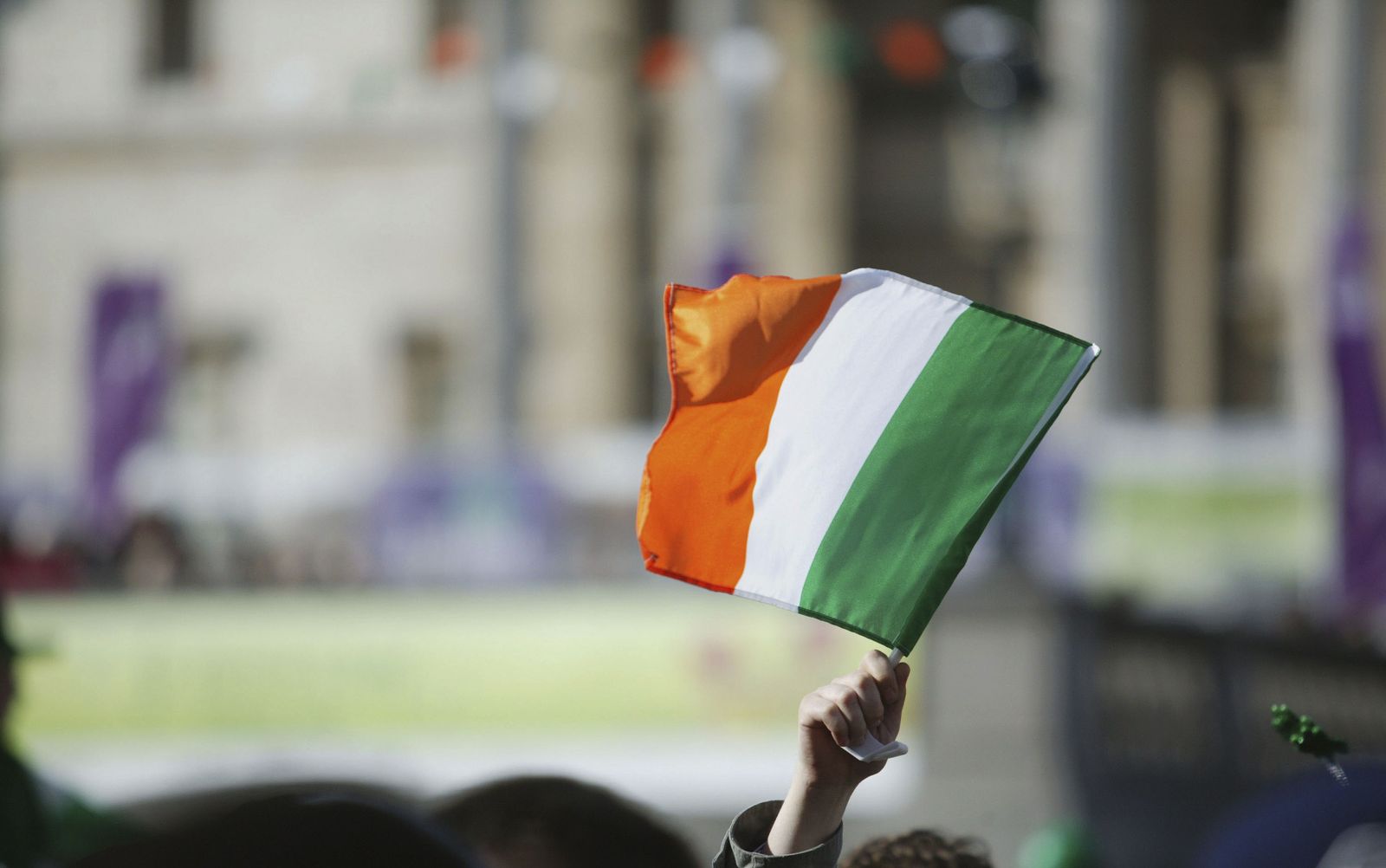 German banks are heavily exposed to the Irish debt crisis.