Romania's political soap opera has been painful to watch. A prime minister and a president who are barely on speaking terms, democratic deficits severe enough to warrant a warning from Brussels and a currency in freefall as investors avoid the country like the plague. The situation has been nothing less than an embarrassment for the European Union.

Romania's problems, though, are also turning out to be a hindrance for other countries as well. Croatia is eager to join the EU and is currently scheduled to do so on July 1, 2013. But with the EU having outlined a number of areas where Croatia must make progress ahead of accession, skepticism in Germany as to whether the country will be ready seems to be growing.

"The examples of Romania and Bulgaria show that the expectation that problems are easier to solve once accession to the EU has been completed does not work in practice," Norbert Lammert, president of German parliament and a member of Chancellor Angela Merkel's Christian Democratic Union (CDU) party, told SPIEGEL. "We can't make the same mistake twice."

Lammert hasn't been shy about voicing his concerns about Croatia since the most recent EU monitoring report was released on Oct. 10. But he has been joined recently by other senior German politicians. When it comes to Croatia, said Ruprecht Polenz, who chairs the Foreign Affairs Committee in German parliament, the country's accession cannot be based on hopes for future improvement.

Voices from the other side of the political aisle have likewise been critical. "We have to set a political example with Croatia," said Social Democrat member of European Parliament Michael Roth. Zagreb must make improvements quickly "or the Bundestag should not ratify the accession treaty," he told SPIEGEL.

The Oct. 10 progress report was generally positive about Croatian steps taken to prepare for entry into the EU. But Brussels also pointed out 10 areas where improvements still had to be made, including accelerating privatization and speeding up and improving the judiciary. It reflects a concern growing in Brussels, Berlin and elsewhere that the Croatian government of Prime Minister Zoran Milanovic is dragging its feet on reforms necessary for EU accession.

Even Doris Pack, a German member of European Parliament and a member of the CDU, has warned Zagreb. Long a supporter of Croatian accession, she told the Croatian daily Jutarnji List earlier this month that the EU's enlargement report "is a clear message that should not surprise the Croatian government. You have to work harder to meet the conditions, and not waste time."

Still, despite the pressure being piled on Zagreb from German politicians, it seems unlikely that Croatian accession will be held up. The country has made huge strides in recent years and most expect that ratification of the accession treaty will go as planned next summer.

'No Reason for Panic'

But there is still one more progress report to go, which will be released next spring. And even Croatian politicians appear to be getting nervous. Miroslav Kovacic, a member of the country's negotiating team, told the Financial Times recently that criticism from Berlin "is a rather serious signal for the Croatian government." He said that it often fell to Germany to fire shots over Zagreb's bow when improvements needed to be made.

"Judging from the accession process so far," he added, "the government is well positioned to do what is needed by July 1 next year. But they would have to focus more than they have done so far. In short, there is no reason for panic, but German criticism is no joke either."

Lammert, for his part, seems to be wary of EU enlargement in general and hinted to SPIEGEL that he might be in favor of a moratorium on further expansion. "It is worth thinking about whether an annual progress report on the internal state of the EU would make sense," he said. "That might open some eyes as to the problems that have gone unresolved for years." 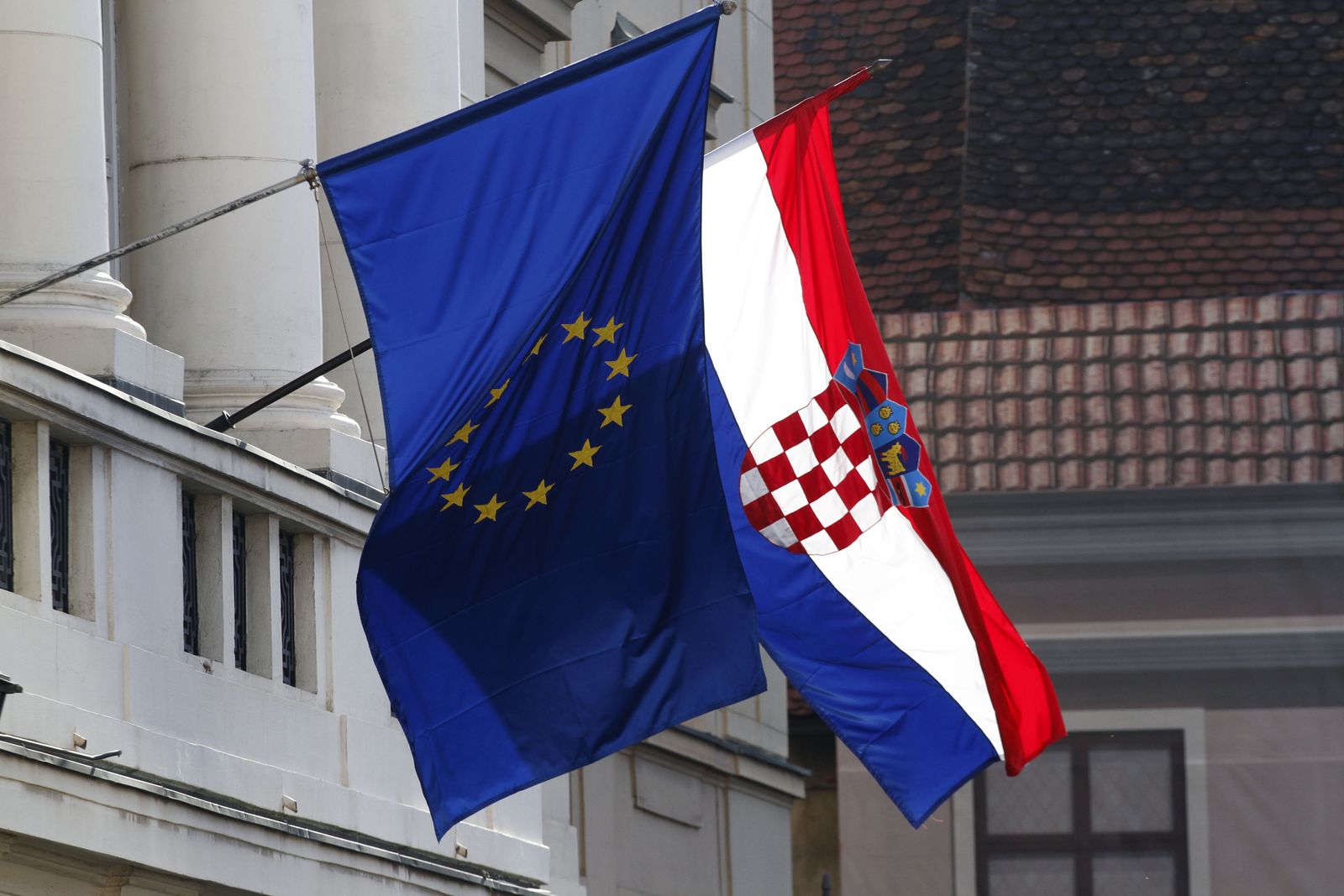 Croatia is set to become the 28th EU member state next summer.