With just days to go before European Union leaders gather in Brussels for a summit aimed at finding a way out of the euro zone's ongoing debt crisis, an agreement appears to be taking shape. But renewed concerns about the state of France's fiscal health are creating fresh hurdles in the effort to save the common currency.

The Financial Times Deutschland reported on Tuesday evening that euro-zone leaders have come up with a plan to increase the impact of the European Financial Stability Facility (EFSF) over and above the €440 billion ($608 billion) lending capacity it currently has. The paper said the leveraged EFSF will be able to martial aid worth up to €1 trillion. A similar story in the British daily the Guardian indicated that the ceiling was to be even higher, as much as €2 trillion.

Rather than granting the EFSF a bank license, an initial idea to which there was widespread opposition, the backstop would become a kind of insurance fund providing first-loss guarantees to both public and private investors. Essentially, investors will be insured against the first 20 percent to 30 percent losses on their investments in state bonds. The move would allow the fund to stretch further than originally envisioned.

Such a leveraging of the EFSF has come to be seen as inevitable in recent weeks. Even as euro-zone parliaments were voting to expand the EFSF to its current size in September and October, a consensus had developed that, given the acceleration of the euro crisis this autumn, €440 billion would not be enough.

Still, the measure is likely to be unpopular in Germany. In the days leading up to the German parliamentary vote approving the original expansion in September, several lawmakers insisted that they were against any further leveraging. Indeed, Finance Minister Wolfgang Schäuble himself sought to downplay reports that the EFSF would be leveraged, though he never outright denied such speculation. The Free Democratic Party (FDP), Chancellor Angela Merkel's junior coalition partner, even threatened to strike down the EFSF expansion if a leveraging were planned.

The FDP now appears to be changing its tune. "For me it is essential that the total sum of guarantees agreed to by the Bundestag (Germany's federal parliament) not be increased," the FDP's floor leader in parliament, Rainer Brüderle, told the Financial Times Deutschland. The current plan would not require Germany to increase its guarantees beyond the current €211 billion.

News of the agreement came at the end of a day of significant market uncertainty after the ratings agency Moody's indicated that it may review France's current AAA rating in the coming months. The ratings agency said that France's top rating may be in danger should state money be required to recapitalize French banks to protect them from a Greek insolvency.

The announcement comes amid ongoing negotiations aimed at putting together a second bailout package for Greece. In July, euro-zone leaders had reached agreement on a €109 billion bailout fund for Athens -- in addition to the €110 billion package assembled in early 2010. But since then it has become clear that Greece needs far more than that.

Any new package, it has become clear, will likely include a debt haircut for Greece above the 21 percent agreed to in July. Germany has been pushing for a 50-percent cut while the European Central Bank and France have resisted. The ultimate deal, also set to be finalized at the EU summit on Sunday, will likely fall between 30 percent and 50 percent.

Given the danger that such a cut would pose to European banks in possession of Greek debt -- particularly French financial institutions -- there has been concern that EU governments would have to step in to recapitalize their banks at an immense cost to taxpayers. France, in an apparent effort to defend its AAA rating, raised the possibility that it might call on the EFSF for help -- a suggestion that angered Berlin and partially led to last week's standoff between the two countries and, some say, to the delay of the summit from last week to this Sunday.

The Guardian reported on Tuesday night that France and Germany had reached agreement on a recapitalization plan that envisioned a 9 percent capital ratio. The plan is in line with what the European Banking Authority expects is required. The EBA said that the total needs are not much more than €100 billion, far lower than the €200 billion International Monetary Fund head Christine Lagarde had hinted at.

Unidentified sources told the paper that French and German banks can achieve the new capital requirements on their own without help from the state or from the EFSF.

The Pursuit of Tax Evaders

In addition to increased debt relief, there are other efforts afoot to help Greece out of its current financial predicament. Horst Reichenbach, who heads the EU taskforce on Greece, told the Financial Times Deutschland that Athens is pursuing an agreement with Switzerland that would significantly increase Greece's ability to pursue tax evaders who have deposited money in Swiss bank accounts.

Greek citizens have deposited an estimated €200 billion in Swiss accounts, with a significant portion of that sum thought to be unreported. Experts estimate that up to €120 billion has flowed out of Greece just since the beginning of 2010, significantly reducing the lending capacity of Greek banks.

Reichenbach said the deal could emulate a similar agreement recently signed between Germany and Switzerland which requires Swiss banks to enforce taxes on deposits from Germany and resulting investment income. In return, Berlin promises not to pursue legal action against the investors or against Swiss banks.

Such a deal, Reichenbach said, "would be an excellent avenue for Greece to access a new tax revenue stream and at the same time to slow capital flight out of their own country." 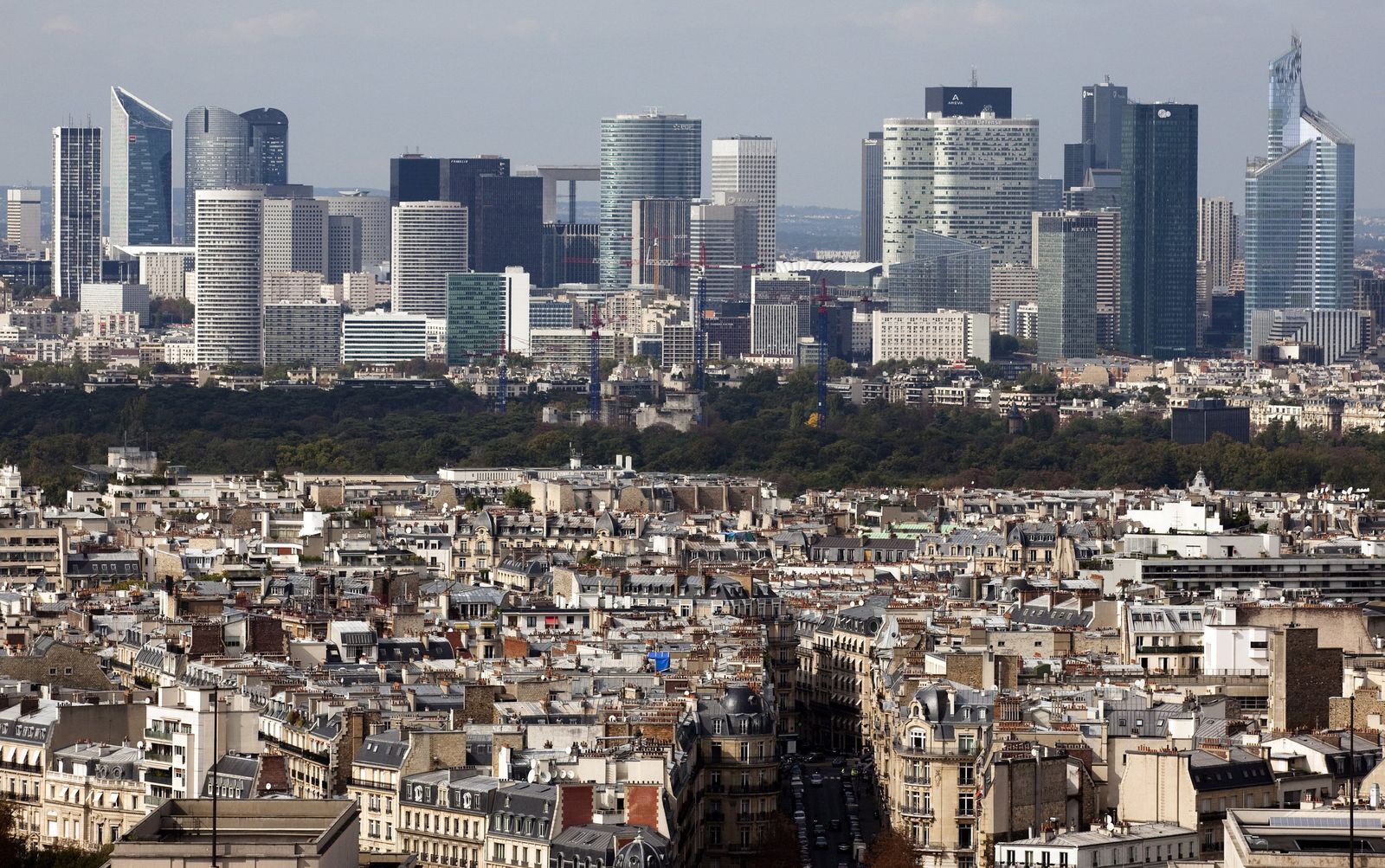