Masked police officers hustled the condemned man under the construction crane, which had a noose hanging from its hook. "God is great!" the crowd shouted as the crane operator started up the hydraulic system. The man's only crime: being gay.

In Iran, gays and lesbians can be put to death by hanging. Since 1979, the mullah-controlled regime has already executed close to 4,000 of them, usually after convicting them on rape charges.

Fearing just such a fate, two Iranian men, Rahim and Karim (not their real names), fled to Europe in the spring of 2008. They wanted to escape the realm of the mullahs and their morality police as quickly as they could.

The first flight they could get out of Iran was headed to Prague. When they arrived at the city's Ruzyne Airport, they immediately applied for asylum. They claimed that the Iranian police had already been after them in their home city of Zahedan and had ordered them to appear for questioning on charges of "amoral behavior." The men had even brought along the police summons.

But for the Czech authorities, it would seem that the summons was not enough to prove that Rahim and Karim were genuinely gay and in danger. And in the back of their minds, they might have been thinking of the thousands of Czechs who had managed to get out of having to perform military service during the communist era by claiming to be homosexual.

So, the Czech Republic's Interior Ministry sent Rahim and Karim to Dr. Ondrej Trojan, a physician and sex therapist with a practice in Prague's historic city center, for an examination. After asking them a battery of questions, Trojan concluded that the only way to obtain hard evidence was to administer a test using a phallometric device. And faced with either having their erections measured or being deported, the two Iranians had little choice but to consent.

Rahim and Karim were then subjected to a method that psychiatrist Kurt Freund first started developing in Prague in the 1950s. At the time, the technique was used as part of an effort to "cure" gay men and lesbians of their tendencies. Only after years of research did Freund realize that homosexuality is not a disease. And, partly as a result of his work, Czechoslovakia decriminalized homosexuality in 1961.

One at a time, Rahim and Karim were asked to sit down on a sofa in Dr. Trojan's examination room. The doctor instructed them to put a metal cuff on their penises. A cable connects an electrode in the cuff to a computer, which monitors and analyzes expansion. (The version for women uses a tampon-sized measuring device instead of a cuff.)

Trojan then showed them some pornographic films, some featuring naked men and others naked women. And the results were soon clear. Dr. Trojan declared both of them gay, and they were permitted to remain in the Czech Republic. But if nature had let them down at the wrong moment, they might have been deported.

Last week, the Czech erection-measuring machine became a laughing stock throughout Europe after the Vienna-based European Union Agency for Fundamental Rights heard about the Czech examination and sharply criticized the government in Prague. In its defense, the Czech Interior Ministry responded that it had only requested the erection-measurement examination in eight to 10 cases in order to prevent asylum seekers from citing false reasons in their applications. Moreover, officials were quick to add that they hadn't asked for anyone to be hooked up to a phallometric device since early 2010.

The EU agency first heard about the procedure after another Iranian asylum seeker had fled to Germany from the Czech Republic after having been asked to submit to the extremely embarrassing examination in Prague. His asylum request was also denied in Germany, and he was eventually given a deportation hearing in the northern state of Schleswig-Holstein.

Given the Czech Republic's reputation for being a "safe third-party" country, the man faced the prospect of being deported back to Prague. But when the German judges heard about the Czech test, they reversed their deportation order, arguing that the man could face the threat of "inhuman treatment" in the Czech Republic.

The phallometric device is also used to measure erections in Germany and the United States, for example, to secure proof of a pedophile's inclinations. But there are both scientific and serious legal reservations against this practice. For example, since the test could theoretically reveal "hidden desires and internal processes," a regional appeals court in Cologne ruled in 2004 that it violated the freedom of volition. The case in front of the court involved a man who had been charged with rape. Objecting to the use of the test, the man took his case to Germany's highest court, the Federal Constitutional Court, and won.

Trojan insists that he was merely applying a method known as "demonstration therapy," which even he admits is "controversial." Although the method is not considered a criminal offence, the Czech medical association slapped Trojan with a fine of 20,000 Czech koruna (around €800 or $1,100). 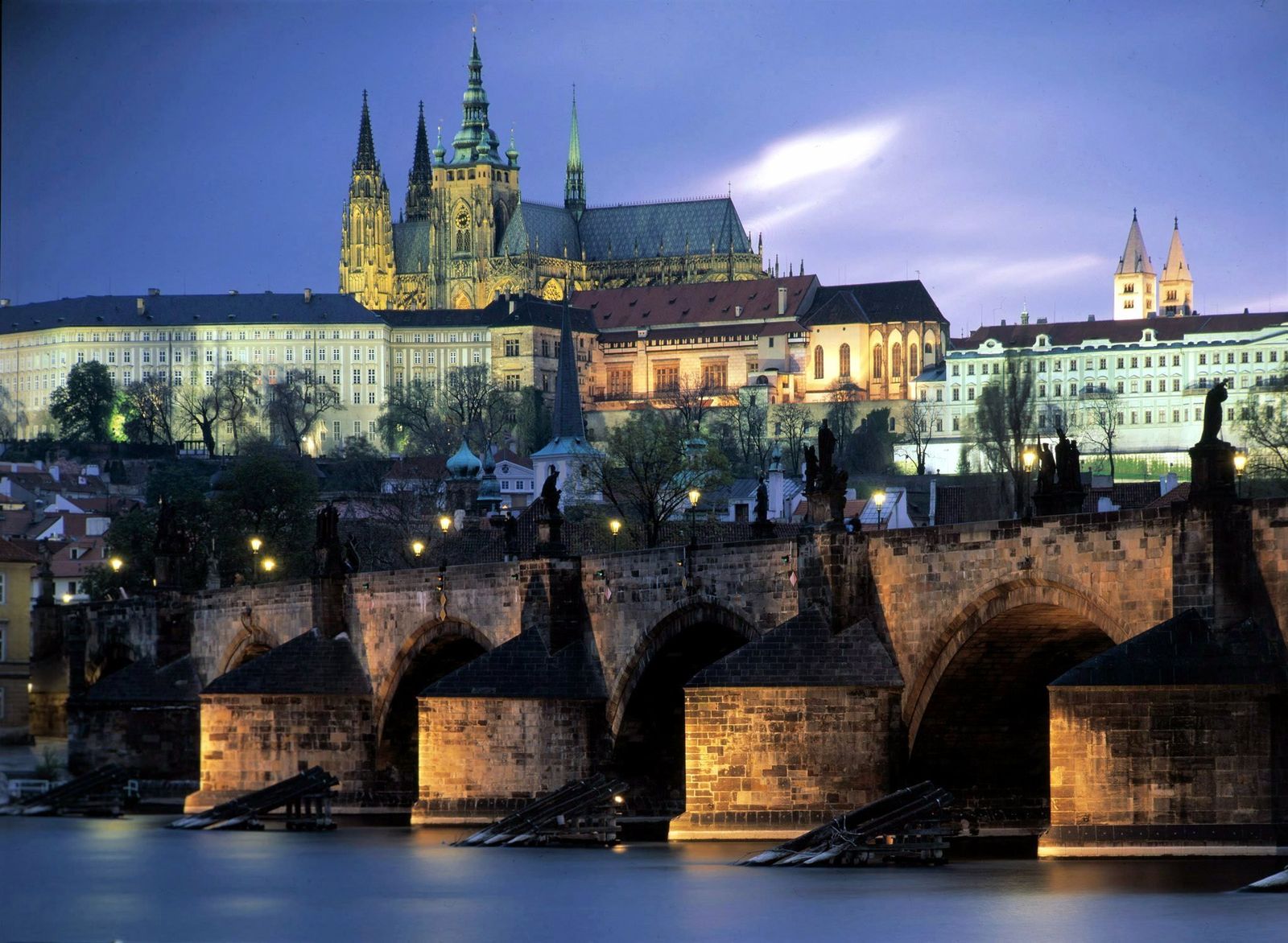 A device for measuring sexual arousal that was invented in Prague in the 1950s has now landed Czech officials in trouble.