Police in Norway in conjunction with American authoritiies have broken up a suspected terror ring with connections to al-Qaida, according to an announcement by Janne Kristiansen, the head of Norway's national police force, on Thursday. Two suspects were arrested near Oslo while a third was taken into custody in Germany in cooperation with officials there.

The three had been under surveillance by Norwegian and American officials for more than a year. Kristiansen told reporters that the arrests had been moved forward out of concern that details of the ongoing surveillance were about to be published in the media.

"We were afraid evidence would be destroyed, because we knew that an international media organization was about to publish details of the case. That made it urgent to make the arrests," Kristiansen said.

Officials suspect the trio of planning a bomb plot, but declined to say what the target may have been or even in which country it might be located. Still, they say they suspect it was to be similar to last year's thwarted attempt to detonate a bomb in the New York subway system.

The two men arrested on Thursday in Norway are a 39-year-old citizen of Uighur origin and a 31-year-old permanent resident of the country with Uzbekistan citizenship. The suspect taken into custody in Germany is a 37-year-old Iraqi with Norwegian residency.

Officials in the US believe that the mastermind behind the Norway plot was Salah al-Somali, formerly in charge of organizing al-Qaida attacks worldwide. Al-Somali has also been fingered as being behind the New York plot. The CIA killed al-Somali in a drone strike last year.

Norwegian police said they weren't sure whether those arrested on Thursday had already settled on a target. It is thought that they were planning to build peroxide bombs of the type planned for use in both New York and the UK.

Kristiansen claimed that "the threat of terrorism is (generally) low and it is still low." Al-Qaida has, however, mentioned Norway as a potential target in the past. The country has 500 soldiers stationed in Afghanistan. In addition, two newspapers in the country reprinted the Muhammad caricatures originally published in a Danish paper in 2005. 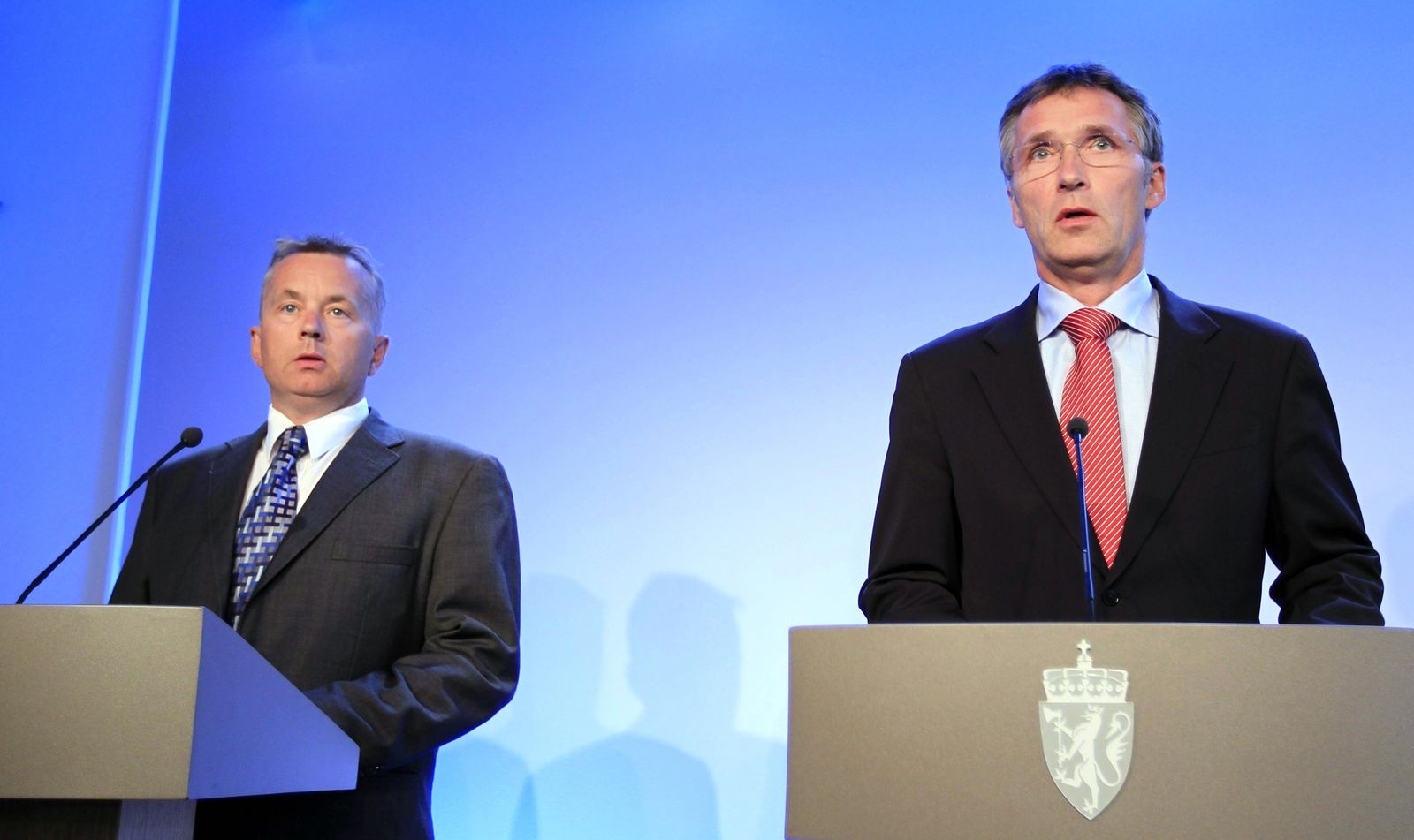