SPIEGEL: The German interior minister and his French counterpart want to reintroduce national border controls in some cases. Does their proposal have a chance of getting accepted in Europe?

Asselborn: I hope not. The whole world envies us for our open-border arrangement that was launched with the agreement that got its start in the Luxembourg village of Schengen. For the citizens of Europe it is the biggest achievement in the history of the European Union. It would be dramatic, for the economy too, if big countries like Germany or France could unilaterally close their borders and thereby devalue the Schengen agreement.

SPIEGEL: Greece can't secure its borders on ist own. Isn't the concern voiced by Berlin and Paris justified?

Asselborn: It is true that 90 percent of refugees come in via Greece. But the EU is a club of solidarity. That is why we must help the Greeks come to grips with the border problem instead of relying on national solutions.

SPIEGEL: In their letter to the Danish presidency of the EU, the two interior ministers only refer to temporary border controls as a last resort. Isn't the uproar exaggerated?

Asselborn: Border controls don't help come to grips with the refugee problem. When France made such a proposal last year, Germany was opposed to it. Now it is supporting this populism. The timing of the debatestinks to high heaven.

Asselborn: It's no accident that this letter was made public at the height of the French presidential election campaign. The letter appeals to far-right ideology. It serves the goal of French President Nicolas Sarkozy to woo votes from the far-right Front National.

SPIEGEL: First the euro goes into crisis, then the open-border agreement is called into question. Is the EU at risk of breaking apart?

Asselborn: The EU is very resilient. But I am watching with concern how populist centrifugal forces are becoming stronger in Europe. It was also a conservative government that temporarily reintroduced border controls in Denmark last year. They weren't abolished until the Danish Social Democrats won the election. If François Hollande wins the election, he will quickly put a stop to the Schengen debate. 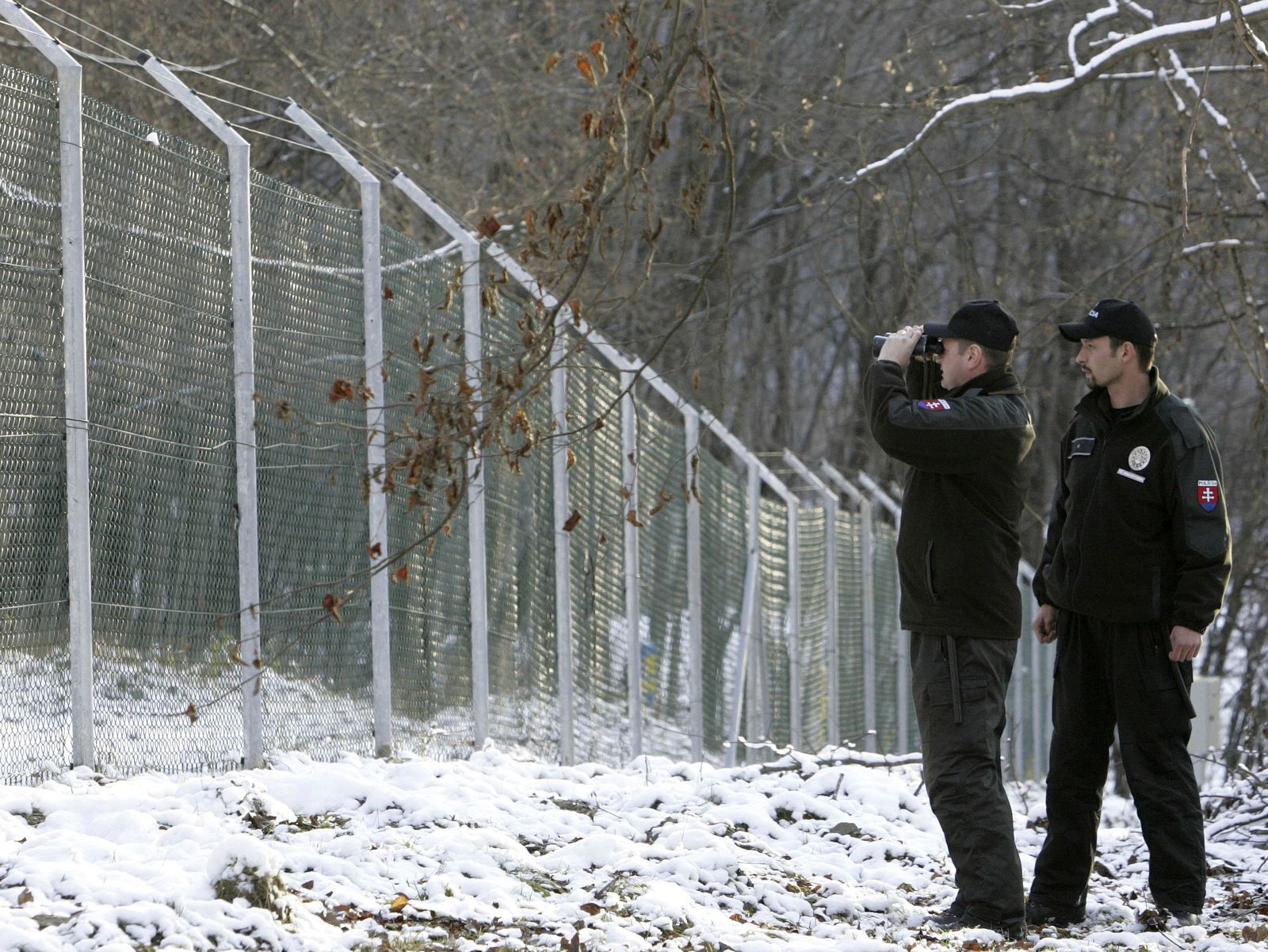