"Luxembourg is like Wuppertal," Jean-Claude Juncker once said. He was trying to project modesty. We were sitting in the tiny garden right next to his office on the ground floor of his small headquarters. Passing tourists occasionally approached the iron garden fence. A few waved and shouted, "Hello, Mr. Juncker!"

But that talk took place some time ago, and Luxembourg is not like Wuppertal. The population of the tiny country is not much greater than that of the provincial German city near Düsseldorf. But Luxembourg has a grand duke, and, above all, it has Jean-Claude Juncker, a prime minister who has been in power since 1995, whose role is something like that of an elected king, who has helped shape the policy of the entire European continent for two decades. He helped found the European Union and create the common European currency. He is sometimes known as "Mr. Euro."

With his dry sense of humor and casual ease and wit in multiple languages, he shone on the political stages in Berlin, Paris and especially Brussels. The provincial politics of his home country tended to bore him. Now they are taking their bitter revenge. After weeks of wrangling, not only with the opposition but recently also with his Social Democratic coalition partners, the Luxembourg Socialist Workers' Party (LSAP), Juncker announced on Wednesday that he would be resigning from office. "I never could have imagined that the LSAP of all people would trip me up," the prime minister said before parliament of his junior government coalition party. He said his government would meet Thursday morning and go to the palace to propose new elections to the head of state, Grand Duke Henri.

The reason for the breakup of the government is the conclusion reached by a parliamentary investigative committee after 50 sessions. It determined that political responsibility for the conditions in Luxembourg's intelligence agency (SREL) falls to the government. And that is a heavy burden, because what went on within the agency for may years would make great raw material for a spy thriller.

In the 1980s, Luxembourg spies were involved in a puzzling series of bombings, the circumstances of which remain unclear today. Together with military and intelligence agents from multiple European countries, they were part of Operation Gladio, a clandestine illegal paramilitary organization. They worked as a parallel police force within the country that did what they liked and spied on whomever they wanted, whenever they wanted. Even the prime minister, their constitutionally defined boss, could not rein them in.

According to the parliamentary report, intelligence chief Marco Mille reported to Juncker in January 2007 wearing a special high-tech wristwatch. It recorded the entire talk. The matter was extremely tricky because the conversation alluded to the possible involvement of the Grand Ducal family. But Juncker didn't bring it to their attention until the end of 2008. Even then he didn't take drastic measures. Mille remained in office until 2010, when he became head of security for Siemens.

Juncker rationalized the fact that he didn't dismiss Mille immediately despite the "extreme breach of trust" by saying that he didn't want to burden his relationship with the intelligence services. But few in Luxembourg were convinced by the explanation -- apparently not even the public prosecutor, who decided to further the investigation into the activities of SREL.

No Time, No Inclination

Juncker simply had neither the time nor the inclination to worry about the escapades of his agents, say his critics -- just as he neglected to look after many of the country's other affairs.

Juncker has been prime minister since 1995, and during 14 years of his term, he concurrently served as finance minister and, consequently, as his country's representative at the International Monetary Fund in Washington. From 2004 until January of this year, he served as chair of the Euro Group of finance ministers of euro-zone countries. The committee is quite informal, but it is actually here where the important decisions about the common currency are made. The job is extremely time-consuming and nerve-wracking.

Juncker jetted around the world and became a major political figure. Luxembourg sometimes seemed like too small a pond for such a big fish -- because Juncker is nowhere near as modest as he tries to come across. And so it was that he was deeply hurt when the German chancellor and the French president robbed him of the chance in 2009 of becoming the president of the European Council, a position more or less equivalent to being the president of the EU. Instead, they chose Herman Van Rompuy, a bland Belgian politician.

It also irritated him when EU finance ministers would criticize Luxembourg because the country defended its business model as a tax oasis and refuge. In 2009, then German Finance Minister Peer Steinbrück took the lead on Luxembourg bashing when he threatened to hold a conference in Berlin on combating tax oases in which he would invite "Luxembourg, Switzerland, Austria and Ouagadougou," the capital of Burkina Faso, as guests. The comparison deeply insulted Luxembourgers.

The criticism and pressure on so many fronts had its impact over the years. Juncker became grumpier and more suspicious. He has remained something of a superman figure at home in Luxembourg -- the son of a steelworker who grew up to become a major European statesman who dramatically increased global awareness of the tiny Grand Duchy. In the most recent public opinion poll taken before his resignation, Juncker had a public approval rating of 72 percent. So it's not surprising that many friends within his conservative party as well as political adversaries believe Juncker may step back into the ring and run for the office again during new elections.

There are two potential successors standing by within his Christian Social People's Party. However, neither is unflawed. Finance Minister Luc Frieden often comes across like some kind of subordinate bookkeeper, and many find Luxembourg's longtime EU commissioner, Viviane Reding, to be too much of a nag. If Juncker didn't run, it would likely provide good prospects for his junior coalition partner, Foreign Minister Jean Asselborn, and his social democratic LSAP, to achieve a "historic election result" and become the country's strongest political party.

Ultimately, Juncker may have to run again for the sake of his party in order to ensure it secures a majority. Even if it would only be to boost his chances of taking over the European Council when Van Rompuy's term expires next year. 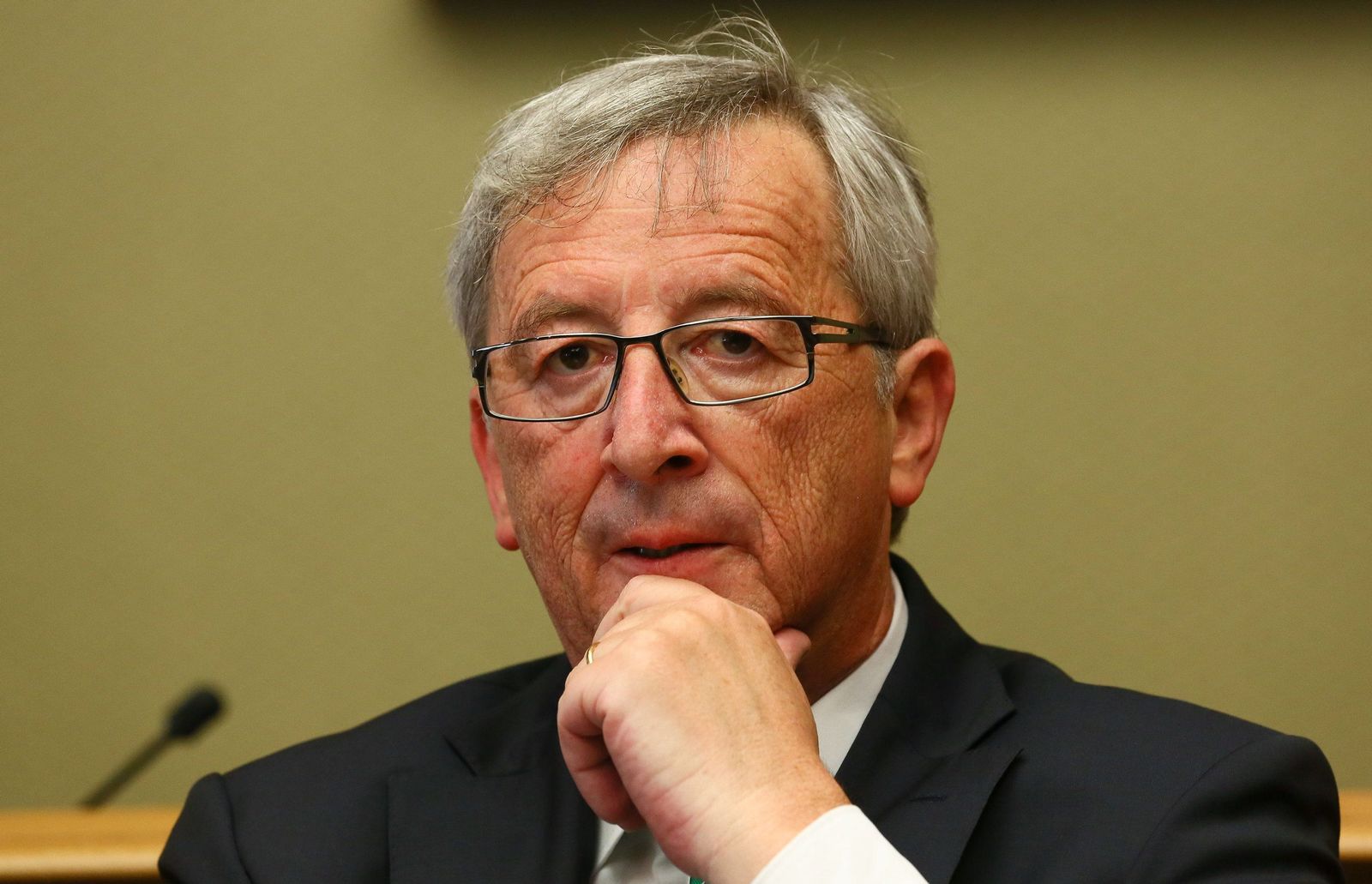 Will Europe's longest-serving premier stage a comeback on the heels of his current defeat?