On Thursday, Europe's highest court ruled that goods manufactured in Israeli settlements in the West Bank cannot be imported into the European Union duty-free, like all other products made within Israel's 1967 borders. The decision also fortifies the EU's stance against Israel's settlement policy in the Palestinian territories.

The case involves an appeal filed by the German filter and dispenser company Brita against a decision by the Hamburg Finance Court that it needed to pay customs duties on water-carbonating machines and syrup made by Soda-Club, which is based in Maale Adumim, the largest Israeli settlement in the Palestinian-administered areas of the West Bank.

The location of Maale Adumim, the fastest-growing Israeli settlement in the West Bank.

The company labeled the products as "Made in Israel" and claimed that they should consequently be exempt from customs duties. But in 2002, Hamburg's main customs office questioned the practice and contacted their Israeli counterparts to find out where exactly the products were made. When the response came, it said that they had been made in an area "under Israeli customs administration." When the Hamburg agents wrote back, asking whether the products had actually been manufactured in Israeli settlements, they received no response. So the Germans slapped a duty on the products.

The Hamburg court ruled that imposing the duties was permissable, whereupon Brita appealed the decision. The appeals court in Hamburg, in turn, asked the European Court of Justice to issue a "preliminary ruling" that would settle the issue for all 27 EU member states.

The EU backs a separate state for the Palestinians and has refused to formally recognize Isreal's claims to Maale Adumim and other settlements. At the same time, the EU is the second-largest market for Israeli goods, after the United States. In 2008, Israeli companies exported €12 billion ($16.2 billion) in goods to Europe. An estimated one-third of these goods are either fully or partially made in the occupied territories.

Court Says Settlements Are Not Part of Israel

In the mid-1990s, the EU signed separate agreements with Israel and the Palestinian Liberation Organization (PLO), representing the Palestinian Authority of the West Bank and Gaza Strip, which allowed both to export industrial products to the EU duty-free.

In a press release accompanying its decision on Thursday, however, the court in Luxembourg determined that Israeli settlements in occupied Palestinian territory constituted a "third party" not covered by those agreements. As a consequence, the court ruled, "products originating in the West Bank do not fall within the territorial scope of the EC-Israel Agreement and do not therefore quality for preferential treatment under that agreement." Germany as such has a right to impose duties on such products.

The court's decision also touched on the issue of properly labelling the exact provenance of products, noting that "the Israeli authorities are obliged to provide sufficient information to enable the real origin of products to be determined."

While visiting Brussels earlier this week, Palestinian leader Mahmoud Abbas urged Europeans "not to invest in the settlements and to boycott products" manufactured in them, according to the AFP. Israel's Foreign Ministry spokesman Yigal Palmor had no immediate comment on the Thursday ruling, according to the AP.

The court's decision will affect a range of products -- including foodstuffs, cosmetics, medications, textiles, plastics and metal products -- many of which are manufactured using cheaper Palestinian labor. Having to pay customs duties in the EU will make those products more expensive. 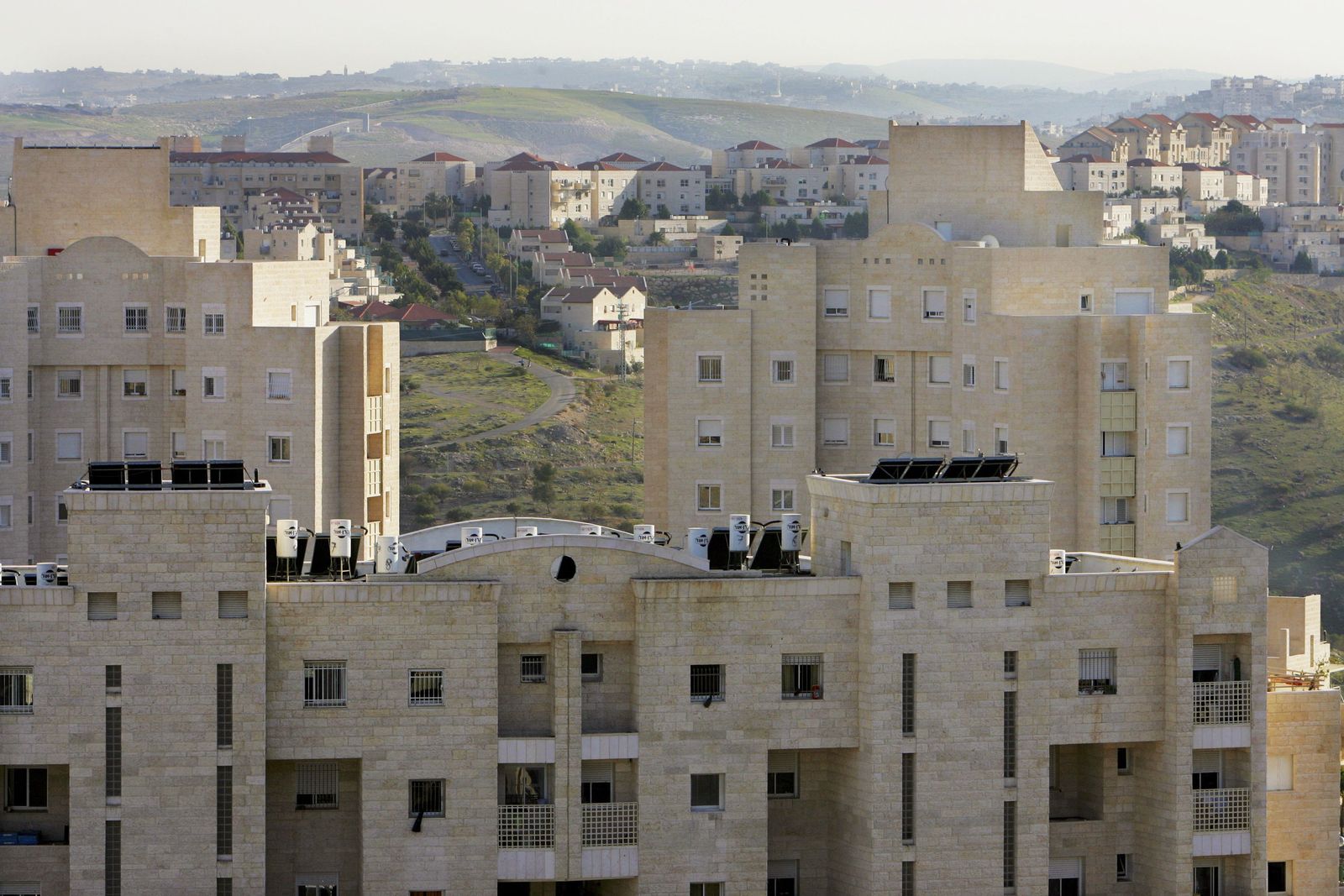 Maale Adumim is the largest Jewish settlement in the West Bank.